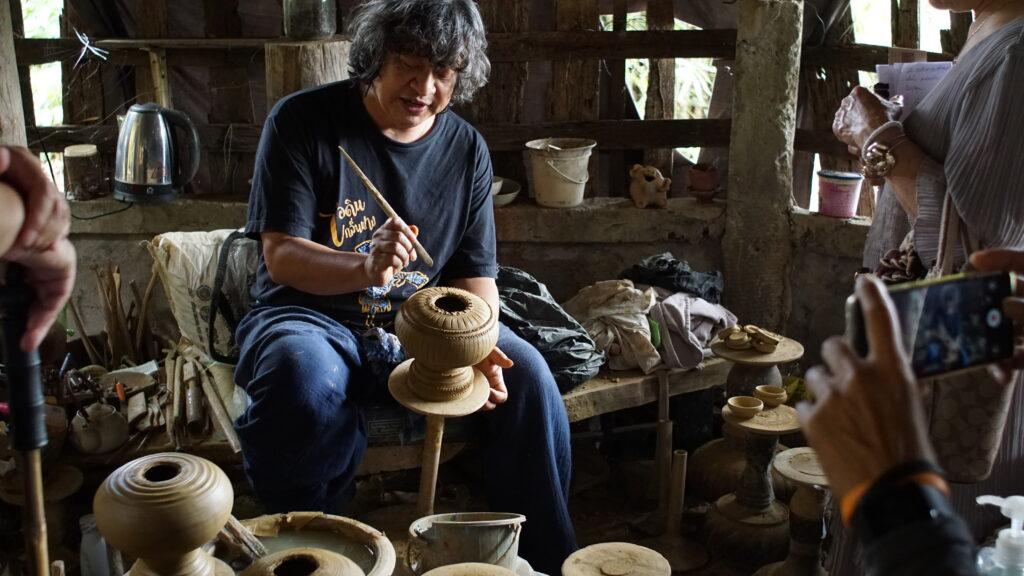 The Designated Areas for Sustainable Tourism Administration (Dasta) is planning to push Chiang Rai and Phetchaburi to join the list of Unesco Creative Cities Network (UCCN).

Launched in 2004, UCCN aims to promote co-operation among cities that have identified creativity as a strategic factor for sustainable urban development.

Unesco will announce the results on Oct 29.

– Airlines have adjusted their timetables in response to the government’s Covid-19 measures.

AirAsia has suspended all domestic flights until the end of this month. Passengers can change their flight or choose to keep credit for a future trip. Changes must be made at least 48 hours before their departure times. Visit support.airasia.com.

The airline has also launched promotions with prices starting at 542 baht for a one-way ticket. The promotion will last until July 18 for travel from Aug 1 to Dec 9.

– Bangkok Airways has cancelled some of its domestic flights until the end of this month. The cancelled flights are round-trips from Bangkok to Chiang Mai, Phuket, Sukhothai, Lampang and Trat.

The airline still operates two daily flights between Bangkok and Samui, four flights per week between Samui and Phuket. For passengers who want to change their travel dates, the airline will waive rebooking fees. Passengers can also ask for a refund in the form of a travel voucher for future tickets. Changes can be made up to 24 hours before their flight.

Nok Air is continuing its domestic flights and offers free shipping for those who want to transport medical supplies and medical tools.

– Thai Smile is still operating its domestic services. However, availability is limited this month. Passengers can change their flights at least four hours before the departure time. The airline will waive the service charge for changing the date or re-routing except if ticket prices are different. An alternative is to keep the credit shell up to 365 days.

– Thai Vietjet is also offering domestic flights. The airline will allow passengers who want to change their travel date from this month to another day without a service charge.

Passengers can choose to keep the value as a credit shell, which is valid for 90 days from the original travel date. Tickets can be changed at least 72 hours prior to departure time via skyfun.vietjetair.com.

The airline has launched a “Deluxe Super Sale” promotion, offering fares starting from 499 baht excluding taxes and fees until July 16. The travel period is available from July 15 to Sept 30, excluding public holidays.

– Thap Pala Cottage in Songkhla’s Muang district has launched up to 56% discounts.

Located next to Suan Tun reservoir, the resort is built on 7 rai of land. It features one garden pool villa (160m²) and four pool villas (120m²), each of which is located on the bank of the lake.

The property also offers a special price for medical professionals at a flat rate of 2,600 baht a night. All prices include breakfast. 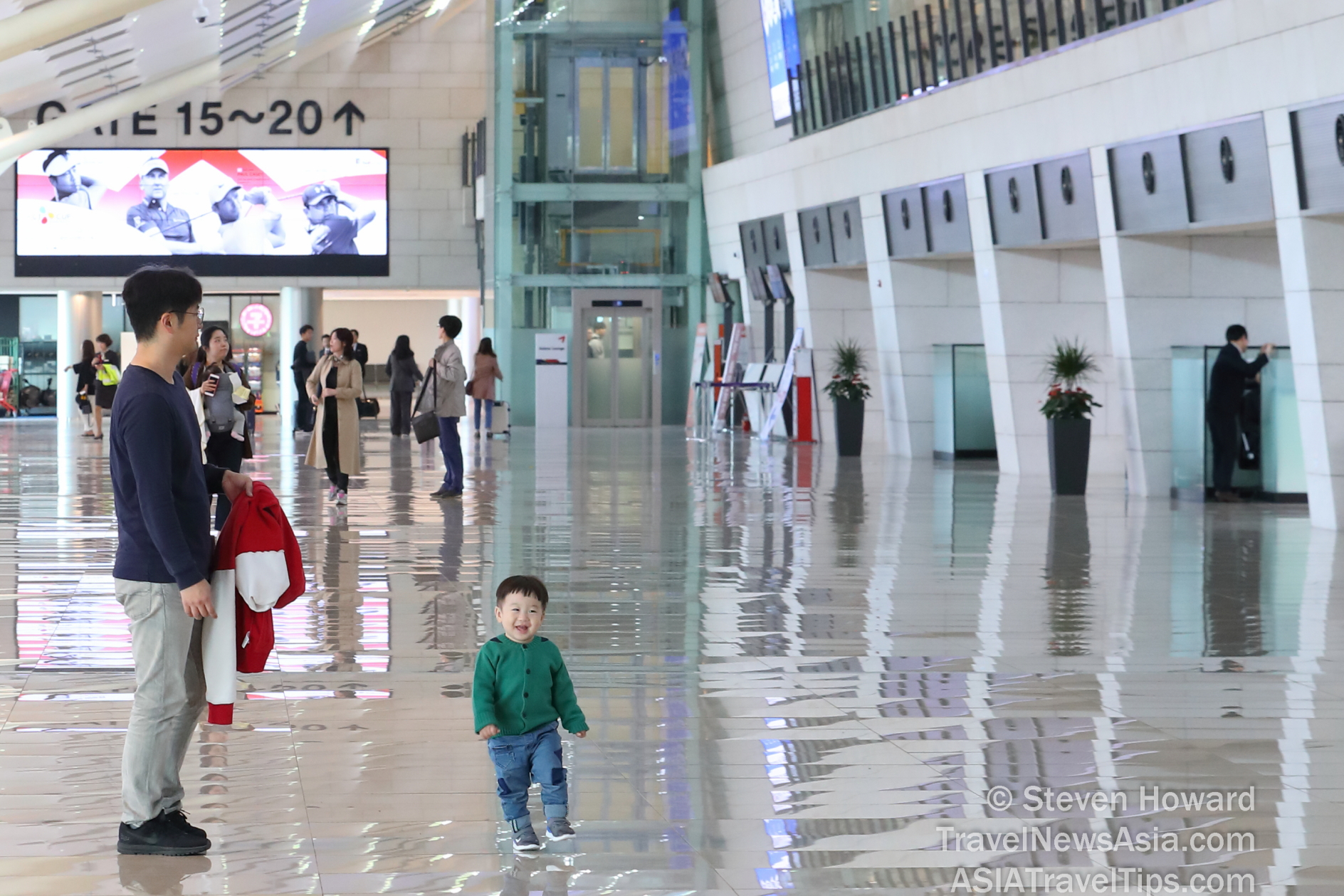 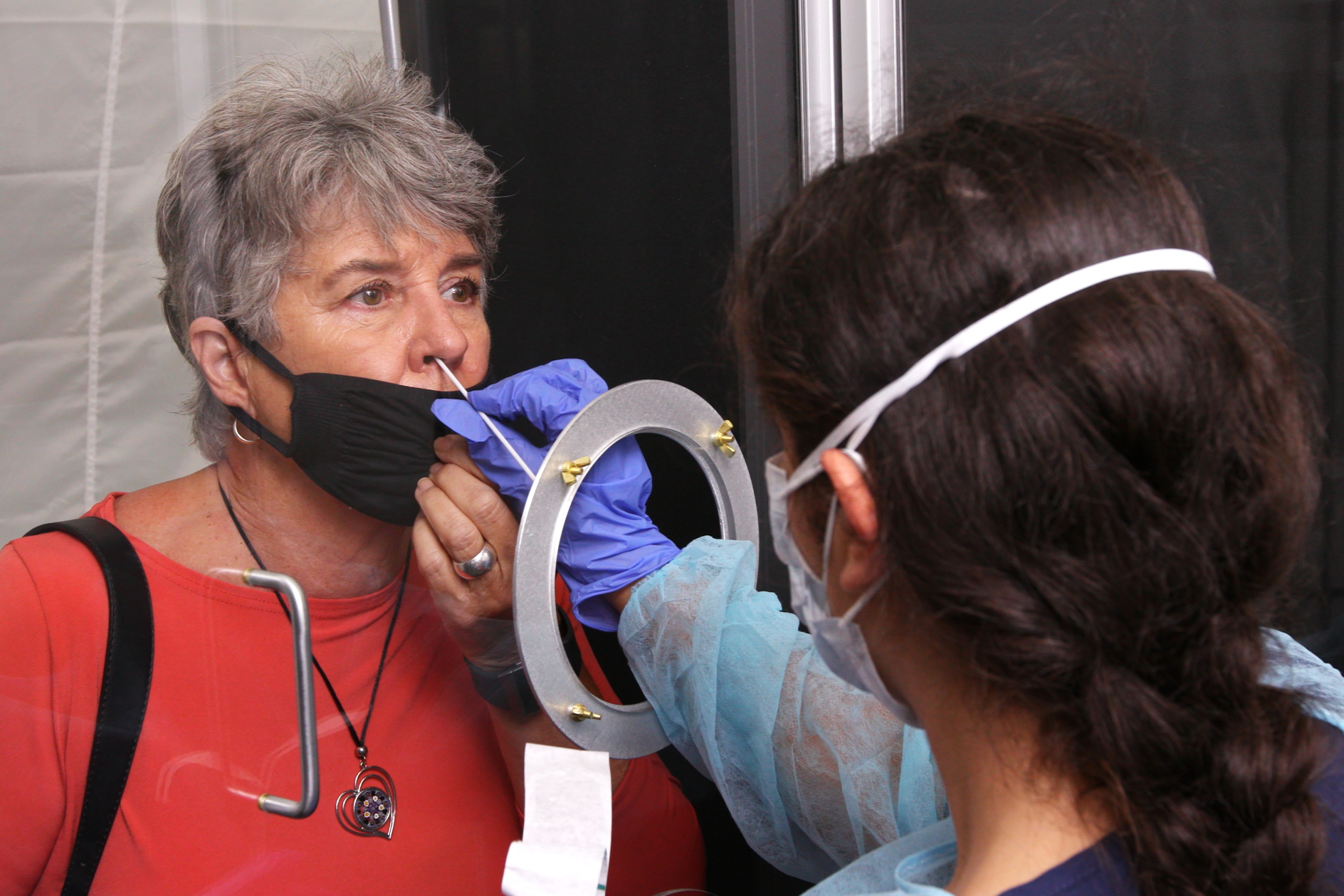 All Passengers on UA14 from Newark to Heathrow Tested for COVID19 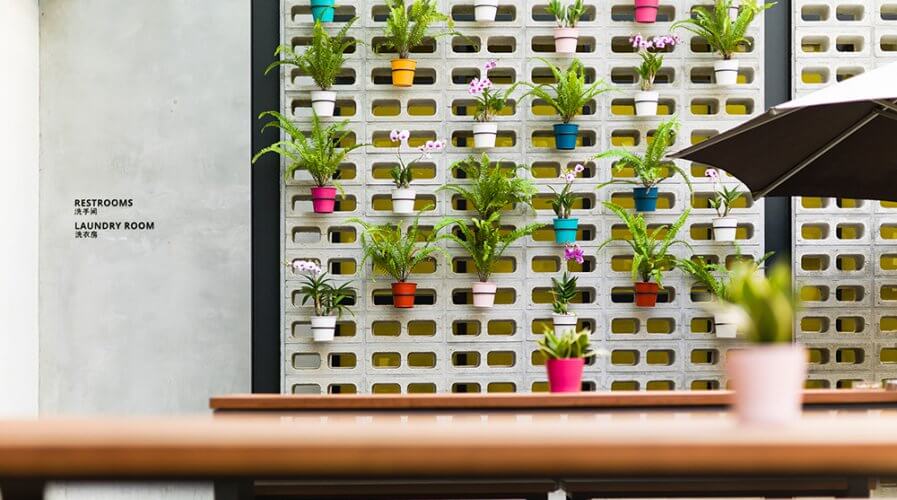 It’s hip to be eclectic at Tune Hotels klia2

Posted by Travelelog - October 3, 2018 0
This hotel will change your perception of transit hotels. Source: Tune Hotels klia2. LOCATED a stone’s throw away from one…