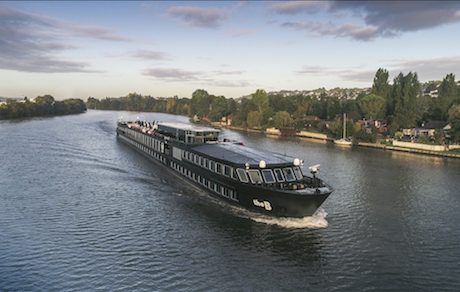 U by Uniworld debuts on Seine

U by Uniworld debuts on Seine

U by Uniworld, the new river cruise brand for 21-45 year olds, debuted its first ship on October 7 in Paris.

The B set sail on its maiden voyage along the Seine River with travel agents and contest winners onboard the first river cruise brand for millennials.

“We’re thrilled to make history with the launch of U by Uniworld and introduce a whole new generation to river cruising,” said Ellen Bettridge, president & CEO of Uniworld.

“It’s very exciting to see this vision come to life and to have such influential, well-travelled young people onboard to experience it for the first time.”

The B ship was renamed following extensive renovations and design changes of Uniworld’s River Baroness ship.

U accommodates 120 travellers per voyage, across its four suites, 26 balcony bedrooms, 29 studio bedrooms and two studio bedrooms with triple occupancy – all with waterfront views and built-in Bluetooth speakers.

The B is the only ship on the river to have an all-matte black exterior. The ship has two rooftop venues, a spa, mixologists, international DJs, communal tables for dining, and farm-to-table cuisine.

Sailings on The B and U’s second ship, The A, begin in April 2018 with prices starting at £159 per person, per day. Four eight-day itineraries – The Seine Experience, Rolling on the Rhine, Germany’s Finest and The Danube Flow – will sail along the Rhine, Main, Danube and Seine Rivers, with overnight stops and longer stays available in major cities including Paris, Vienna, Amsterdam and Budapest.

U by Uniworld will also offer two five-day holiday itineraries, Dashing Through The Danube and A Merry Little Christmas Cruise, during the holiday season.

Posted by Travelelog - April 9, 2018 0
Chinese tourists and their money have continued to go places in 2017, according to Ctrip and the China Tourism Academy… 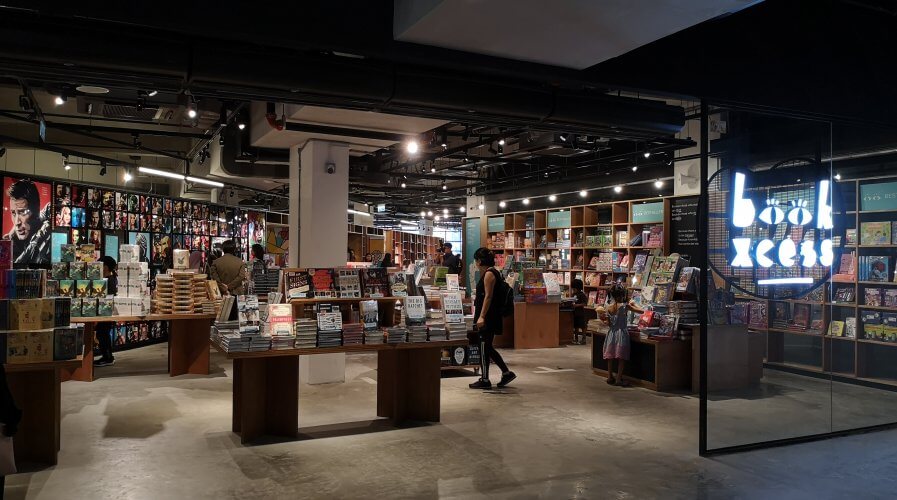 Have you been to the biggest bookstore in Malaysia?

Posted by Travelelog - October 1, 2018 0
It’s books all day every day, literally. WHAT could be better than having access to tens of thousands of books… 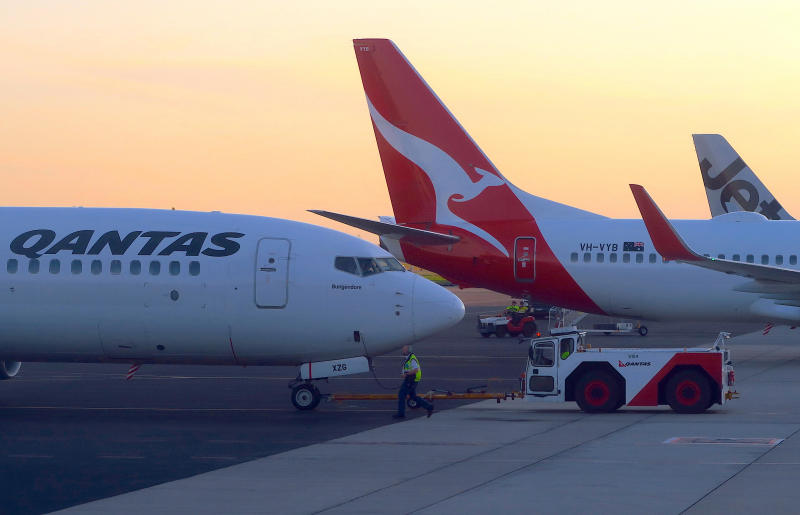 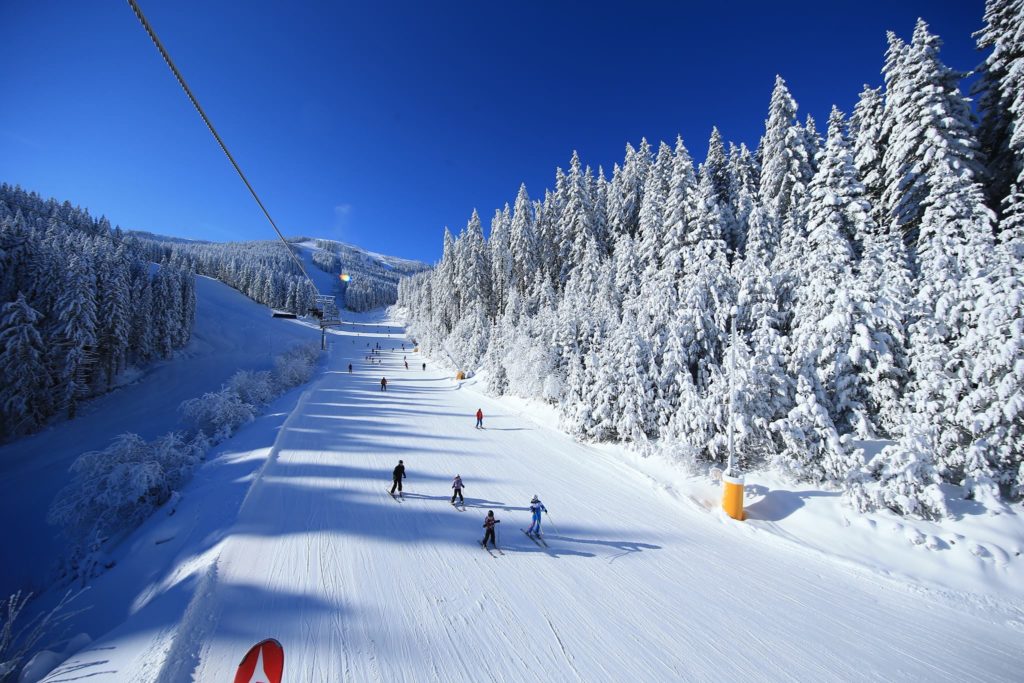