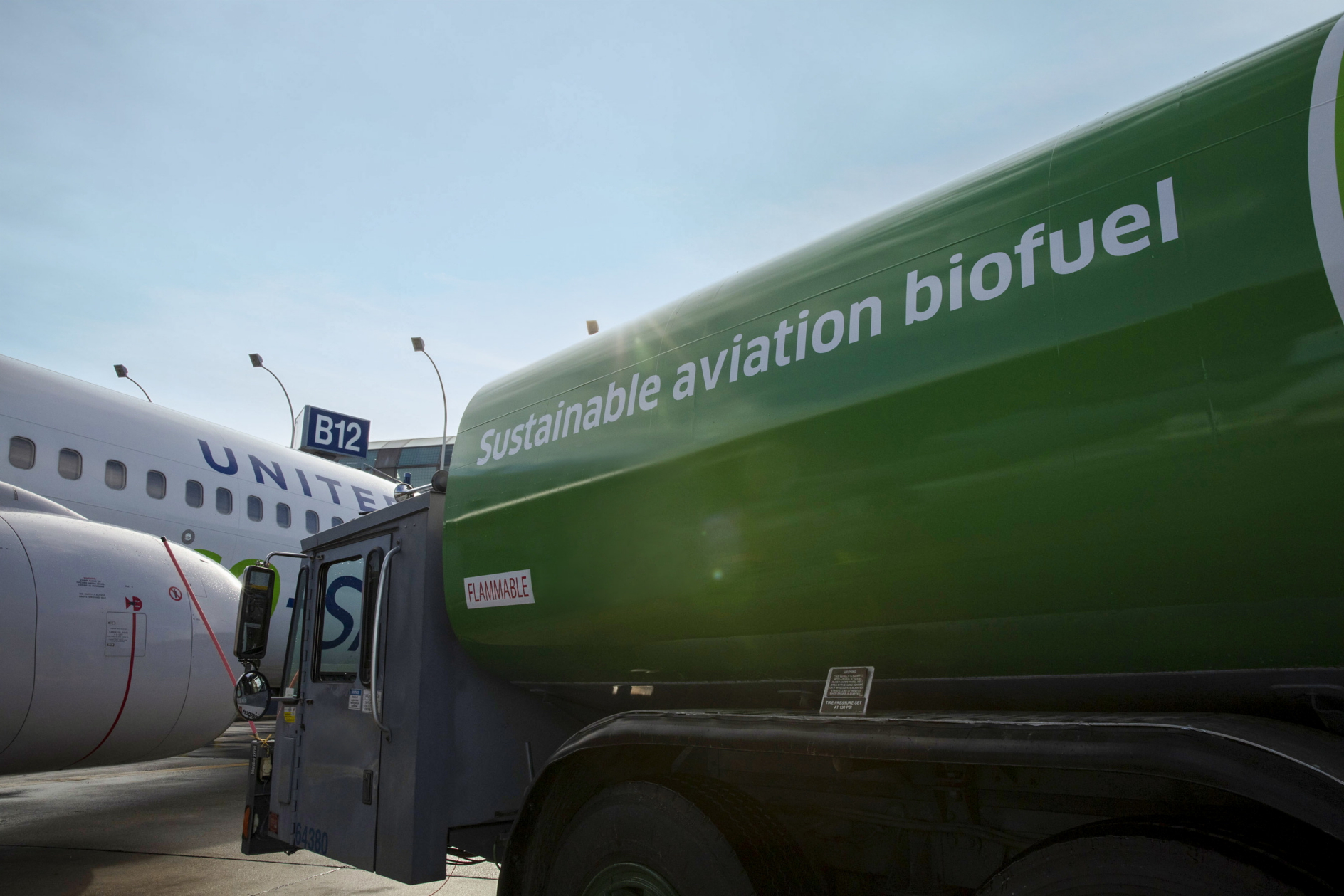 (10 Sep 2021)
United Airlines and Honeywell have unveiled details of a joint
multimillion-dollar investment in Alder Fuels – a cleantech
company that is pioneering first-of-its-kind technologies for
producing sustainable aviation fuel (SAF) at scale by converting
abundant biomass, such as forest and crop waste, into sustainable
low-carbon, drop-in replacement crude oil that can be used to
produce aviation fuel.

When used together across the fuel lifecycle, the
Alder technologies, coupled with Honeywell’s Ecofining process,
could have the ability to produce a carbon-negative fuel at spec
with today’s jet fuel. The goal of the technologies is to produce
fuel that is a 100% drop-in replacement for petroleum jet fuel.

As part of the agreement, United is committing to
purchase 1.5 billion gallons of SAF from Alder when produced to
United’s requirements. United’s purchase agreement, which is one
and a half times the size of the known purchase commitments of all
global airlines combined, makes this easily the largest publicly
announced SAF agreement in aviation history.

United’s purchase
agreement with Alder also surpasses the previous record set by the
airline in 2015 through its investment in Fulcrum BioEnergy with
its option to purchase up to 900 million gallons of SAF.

“Since announcing our 100% green commitment in
2020, United has stayed focused on decarbonizing without relying
on the use of traditional carbon offsets. Part of that commitment
means increasing SAF usage and availability since it’s the fastest
way to reduce emissions across our fleet. However, to scale SAF as
quickly as necessary, we need to look beyond existing solutions
and invest in research and development for new pathways like the
one Alder is developing,” said United CEO Scott Kirby. “United has
come further than any other airline making sustainable travel a
reality by using SAF to power flights. Our leadership gives
customers confidence that they are flying with an airline that
recognizes the responsibility we have to help solve climate
change.”

According to the U.S. Department of Energy (DOE),
U.S. forestry residues and agricultural residues alone could
provide enough biomass energy to generate more than 17 billion
gallons of jet fuel and displace 75% of U.S. aviation fuel
consumption.

If the U.S. were to broadly adopt regenerative
agricultural practices, which capture more carbon in healthier
soil compared to traditional methods, the U.S. could generate an
additional seven billion gallons of SAF, which would completely
replace the U.S.’s current fossil jet fuel consumption.

Alder’s technology and demand for its fuel from
the aviation industry create a large new market for biomass from
regenerative practices. Use of this biomass further enables
Alder’s production process to be carbon negative over the fuel’s
lifecycle.

“Aviation poses one of the greatest technology
challenges for addressing climate change and SAF has demonstrated
the greatest potential. However, there is insufficient raw
material to meet demand,” said Bryan Sherbacow, CEO of Alder Fuels
and senior advisor to World Energy, the company that owns and
operates the world’s first SAF refinery. “Alder’s technology
revolutionizes SAF production by enabling use of widely available,
low-cost and low-carbon feedstock. The industry is now a major
step closer to using 100% SAF with our drop-in fuel that
accelerates the global transition to a zero-carbon economy.”

Prior to founding Alder, Sherbacow built one of the
world’s first SAF refineries utilizing Honeywell’s technology and
subsequently contracted with United, enabling the airline to
become the first globally to use SAF in regular operations on a
continuous basis.

Since then, United has purchased more SAF than
any other airline and, with this agreement now, has more than 70%
of the airline industry’s publicly announced SAF commitments.

Honeywell will
utilize its expertise and proven process of developing sustainable
fuels alongside Alder, applying proprietary hydroprocessing design
to the process to jointly commercialize the technology.
Commercialization is expected by 2025.

“As a pioneer of the SAF market with UOP Ecofining
technology, our work with United and Alder on this new technology
will help transform the industry and support the growth of a
zero-carbon economy,” said Darius Adamczyk, Honeywell chairman and
chief executive officer. “This solution will not only advance
United’s SAF commitment but can help the aviation industry meet
its commitments to decouple increases in carbon emissions from
growth in passengers.” 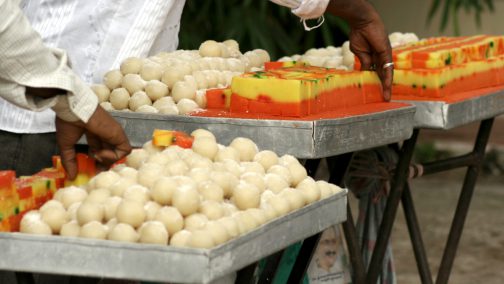 Posted by Travelelog - January 11, 2018 0
THE INDIAN city of Hyderabad is usually associated with technology, but this January, people from all over the world will… 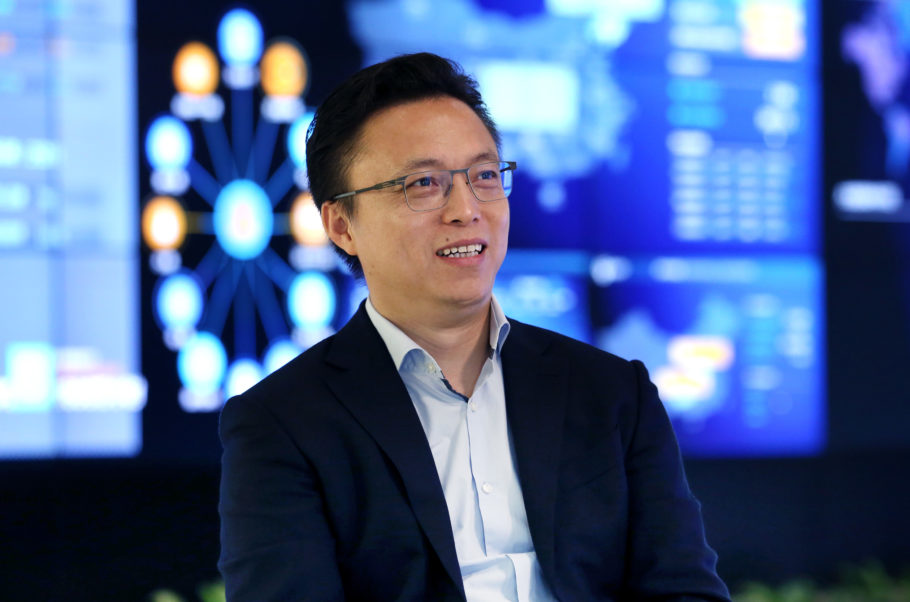 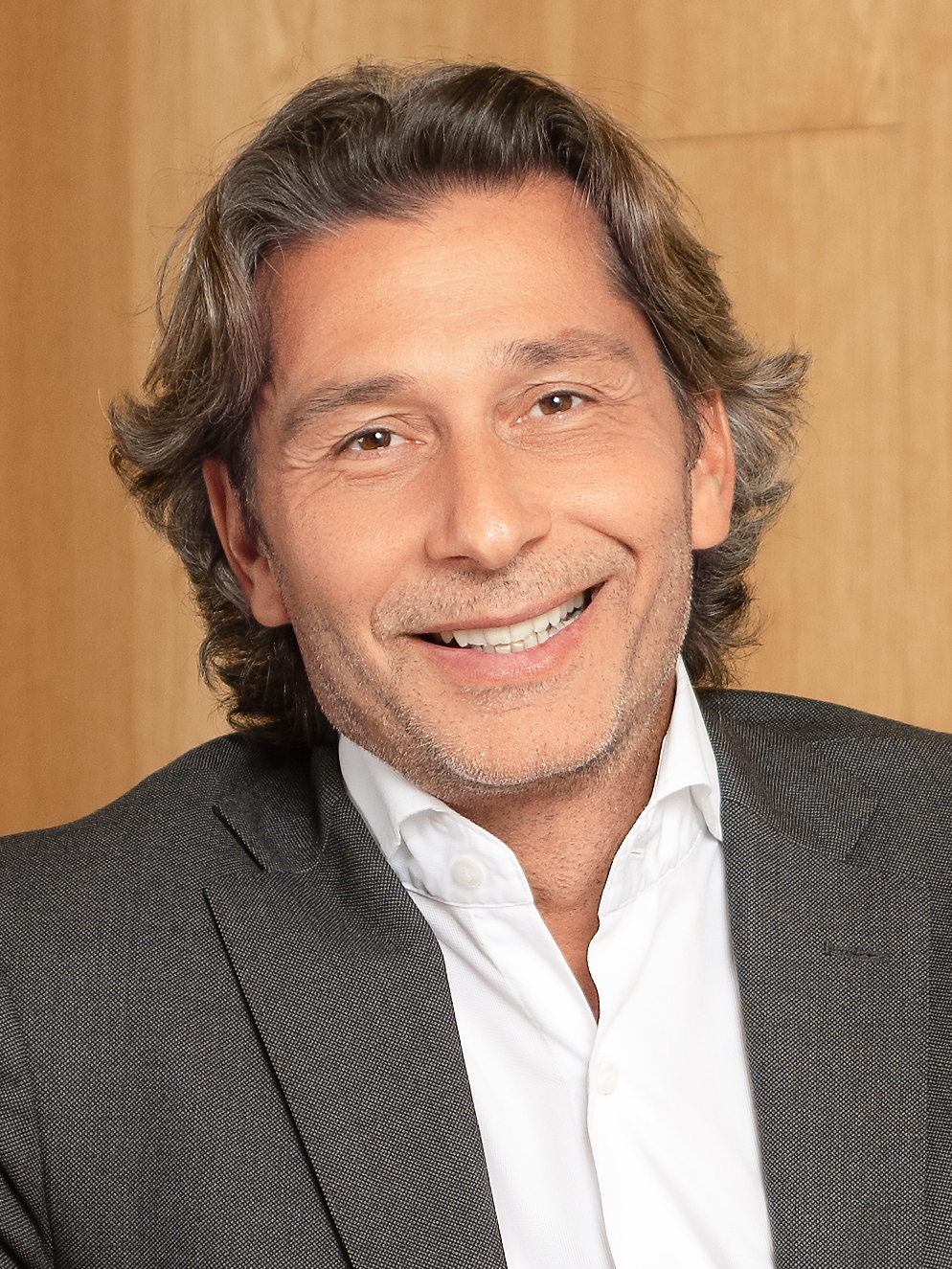 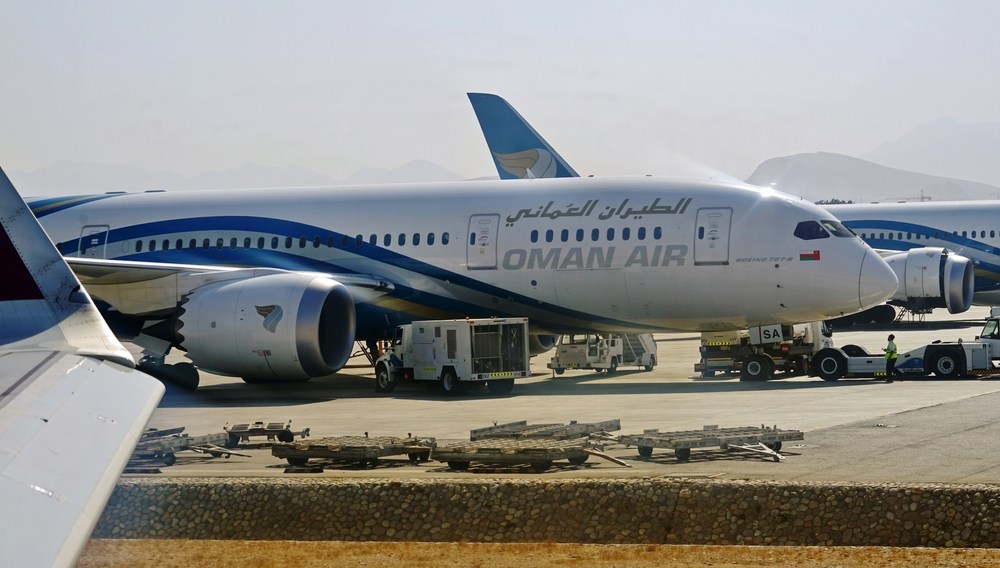 Posted by Travelelog - October 29, 2018 0
Oman’s national carrier, Oman Air, has resumed its service between Muscat and Malé in the Maldives. The new service, operated…