Rich in artistic and intellectual legacy, Vienna is home to icons such as Mozart, Beethoven, and Sigmund Freud. The Austrian city, also known for its Baroque streetscapes and coffee-house culture, is located in the east of the country, with the magnificent Danube river crossing the capital.

“We want the hotel to be a meeting place where locals and guests can come together.”

“Vienna House Easy Leipzig takes influence from Viennese coffeehouse culture, along with offering local craft beer, high-speed wifi and a bakery style breakfast,” said Thomas Heilig, the hotel’s general manager. “We want the hotel to be a meeting place where locals and guests can come together. A place where you can start conversations, share experiences or enjoy a central co-working space.”

The hotel features 205 rooms including 11 suites, 6 family rooms and 5 conference rooms. While staying at the hotel, guests won’t be deprived of panoramic views, even from its in-house gym. As a personal touch, guests can choose the plants of their choosing via a plant station. If guests want to go around town, the hotel also offers free bikes to hire.

Furthermore, the open plan lobby offers local produce including craft beer. The hotel offers a taste of Vienna, not only through the craft beer but in offering cuisine such as dark rye sandwiches.

Independent bars and pubs, a lively student scene, countless restaurants, an innovative cultural scene and rich musical heritage set the tone in the old town of Leipzig. To mark the opening of the hotel, guests can enjoy special rates from 6 July to 12 August 2018. Single rooms are available from €79 and double rooms from €89, when booked online up until 31 July 2018.

Vienna House Easy Leipzig is ready to open on 6 July 2018. 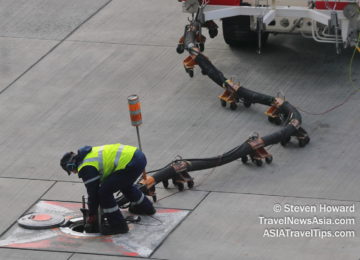 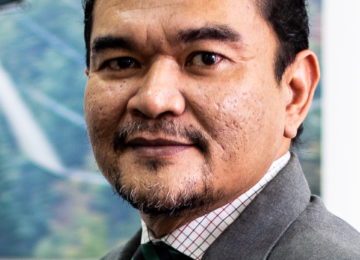 Posted by Travelelog - March 12, 2018 0
Svart will reduce its yearly energy consumption by 85% compared to a modern hotel and it looks absolutely stunning. The…

Learn the secrets of Arctic survival with Off the Map Travel

Posted by Travelelog - July 18, 2018 0
British company Off the Map Travel, who specialise in intrepid trips to the Arctic, has announced the launch of its…