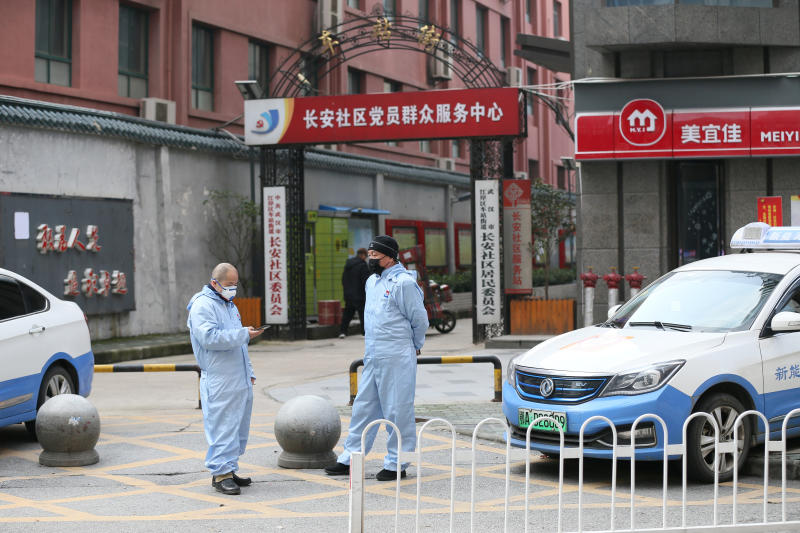 Taxi drivers in protective suits are seen in front of a residential area following an outbreak of the new coronavirus and the city’s lockdown in Wuhan, Hubei province, on Tuesday. (Reuters photo)

HANOI/SYDNEY: The Vietnamese carrier Vietjet will suspend all flights to and from China from Saturday over coronavirus concerns, the company said on Friday.

"Vietjet has already planned to suspend all of its flights to China," it said in a statement. "The suspension is effective from February 1."

On Thursday, Vietnam said it would stop issuing visas for Chinese tourists after the Southeast Asian country detected three new cases of the virus.

Singapore Airlines said it would reduce capacity on some of its routes to mainland China in February due to the growing scale of the coronavirus epidemic.

The cuts include flights to Beijing, Shanghai, Guangzhou, Shenzhen, Chengdu, Xiamen and Chongqing, some of which are flown by regional arm SilkAir, it said on its Facebook page.

Singapore Airlines' low-cost carrier Scoot said it would be suspending flights to 11 cities in China from early February until the end of March and it would reduce frequencies to eight other Chinese destinations. 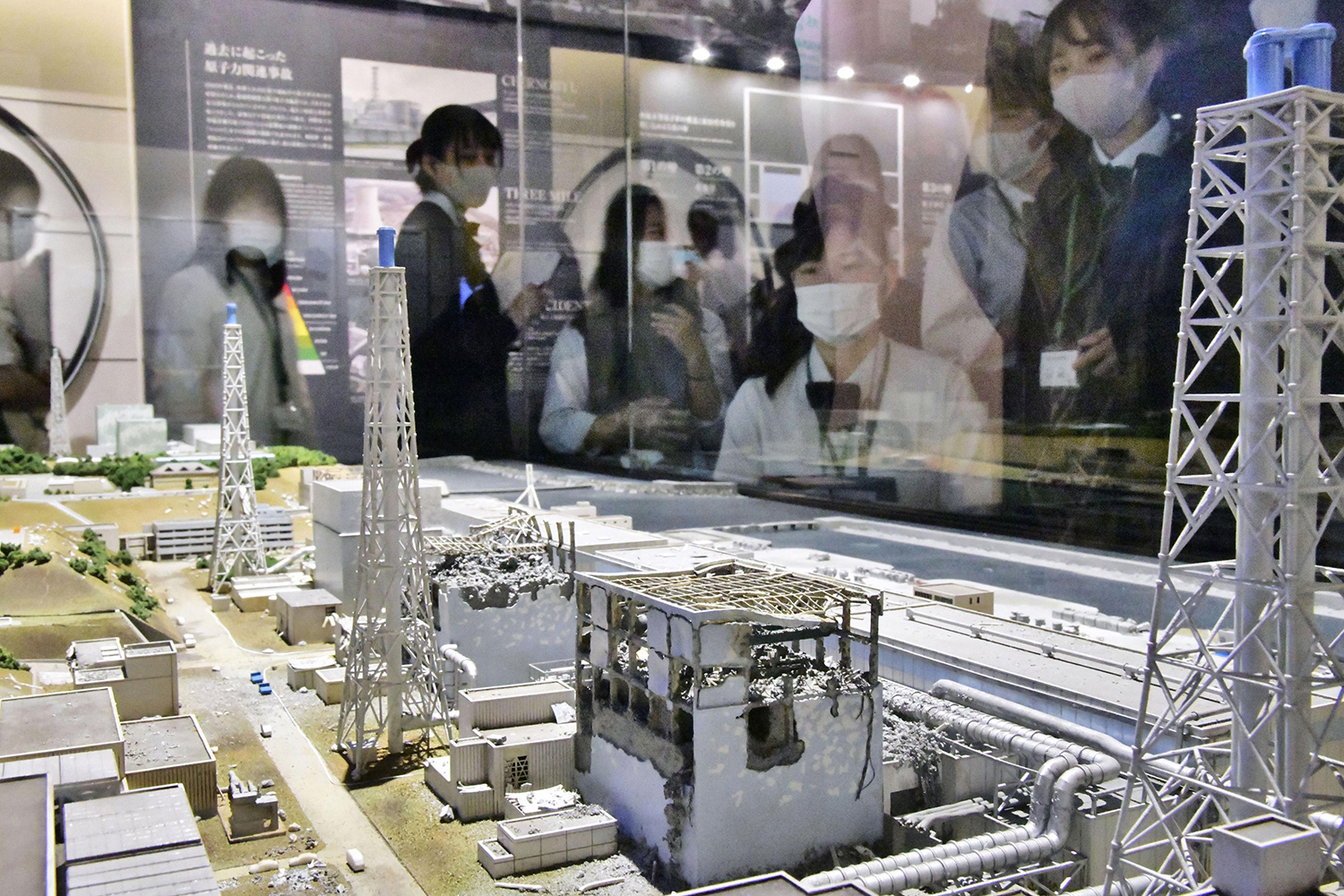 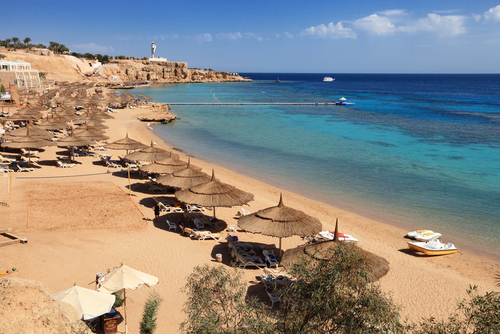 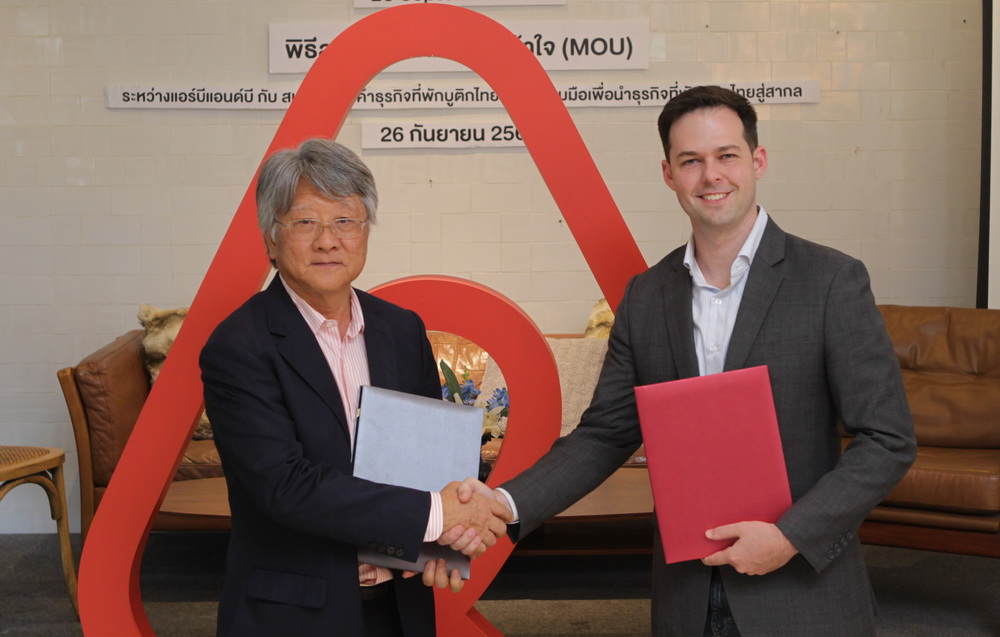 Posted by Travelelog - September 26, 2018 0
Airbnb unveiled details of its new partnership with the Thailand Boutique Accommodation Trade Association (TBAA) at a memorandum of understanding…

Splyt and CarTrawler partner to combat fragmentation of ride-hailing market 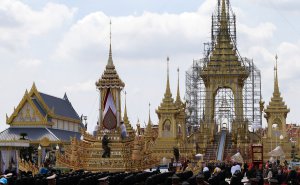 Thai hotel rooms get snapped up ahead of king’s funeral

Posted by Travelelog - October 17, 2017 0
THAILAND’S capital of Bangkok is set to receive crowds ahead of King Bhumibol Adulyadej’s funeral, a year following his death.…