Tourists wear protective masks as they wait to check-in for departure at Da Nang Airport, Vietnam on Sunday. (Photo: VNA/Reuters)

HANOI: Vietnam has suspended all flights to and from Danang for 15 days after at least 14 cases of the novel coronavirus were detected in the city, the government said on Tuesday.

The Southeast Asian country is back on high alert after authorities on Saturday confirmed the first community infections since April, and another three cases on Sunday, all in or around Danang.

A further 11 cases linked to a Danang hospital were reported late on Monday.

All bus and train services to and from Danang have also been suspended from Tuesday, the statement said. The city, a tourism hot spot, had reintroduced social distancing measures over the weekend after the government confirmed the first domestically-transmitted cases of coronavirus in more than three months.

With over 95 million people, Vietnam is the most populous country in the world to have recorded no Covid-19 fatalities. Thanks to strict quarantine measures and an aggressive and widespread testing programme, Vietnam has kept its virus total to an impressively low 431 cases.

Two of the Danang cases were in critical condition, Vietnam's health ministry said.

Vietnam is still closed to foreign tourism, but there had been a surge in domestic travellers looking to take advantage of discounted flights and holiday packages to local resorts.

On Monday, the government said it had requested the Civil Aviation Authority of Vietnam (CAAV) to allow domestic airlines to significantly increase the number of flights from Danang to 11 Vietnamese cities in order to help evacuate 80,000 people, mostly tourists.

"We operated 90 flights to evacuate tourists stranded in Danang yesterday but most tourists had already left Danang on Sunday, mostly by coach or train to nearby provinces," Cuong said. 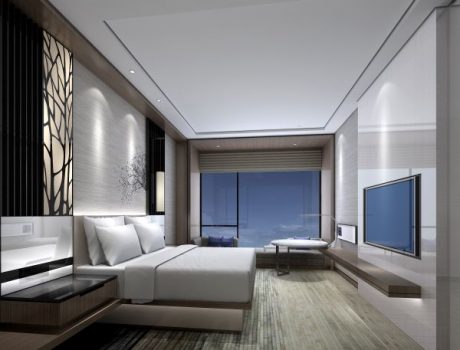 Posted by Travelelog - May 31, 2018 0
AirAsia CEO Tony Fernandes Following raids on AirAsia’s India offices in Mumbai on 29 May, investigating allegations of corruption and…

Posted by Travelelog - July 4, 2018 0
TripAdvisor has launched a new ads performance reporting for Sponsored Placements along with new enhancements to the Business Advantage solution.… 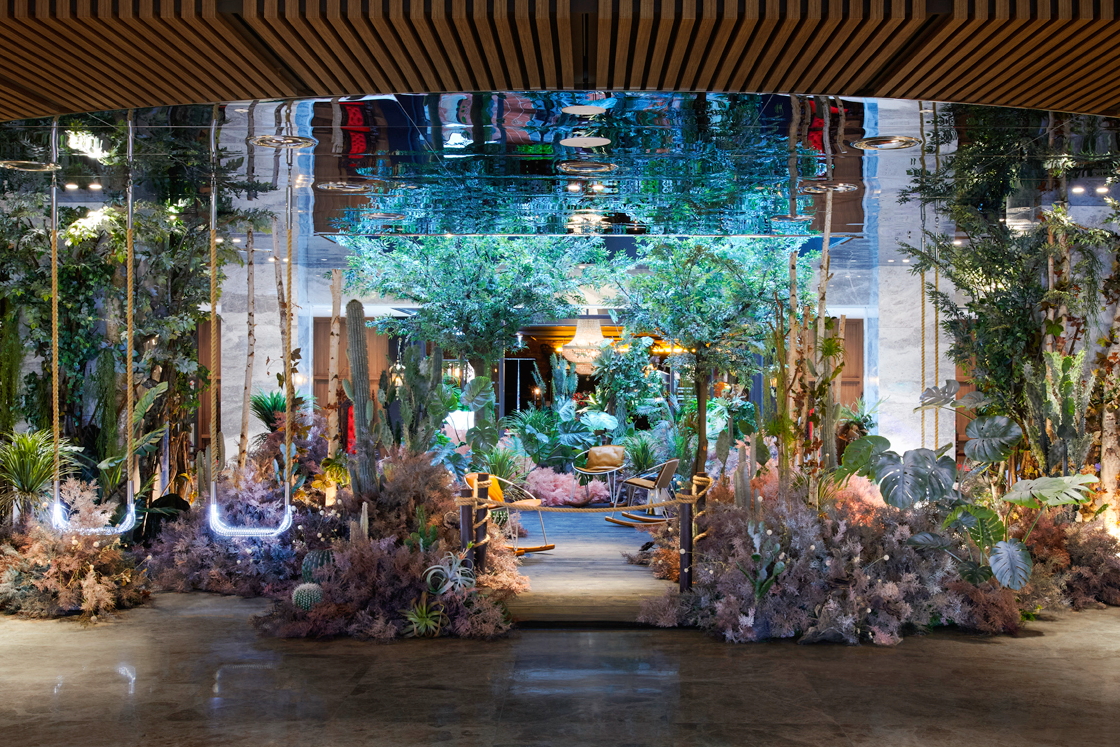