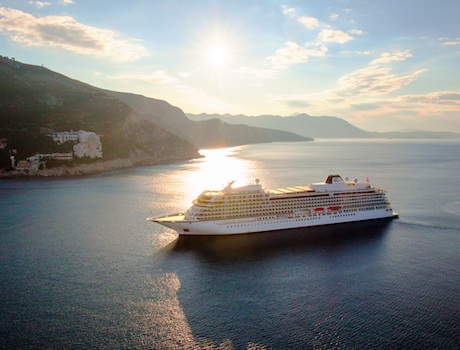 Viking® has announced its fifth ship Viking Orion will debut next year.

The ship is to be named Viking Orion® after the constellation and in honour of Dr. Fisher’s contributions to NASA’s Orion exploration vehicle project.

The 930-guest vessel recently had its “float out” ceremony at Fincantieri’s Ancona shipyard which Fisher attended.

Viking Orion will spend its maiden year sailing itineraries in the Mediterranean, before making her way to Asia, Australia and then Alaska.

“Vikings were the original long-distance explorers and the first to use the stars and constellations as a way to navigate uncharted territory,” said Torstein Hagen, chairman of Viking.

“The spirit of exploration is at the heart of everything we do, and so I am especially proud that an astronaut will be honoured as godmother to our new ship. Dr. Fisher is a past Viking guest, a fellow scientist and a true explorer. As one of the first women in space, she has inspired generations of curious minds, and I look forward to welcoming guests on board Viking Orion to learn more about her impressive career in space exploration.” 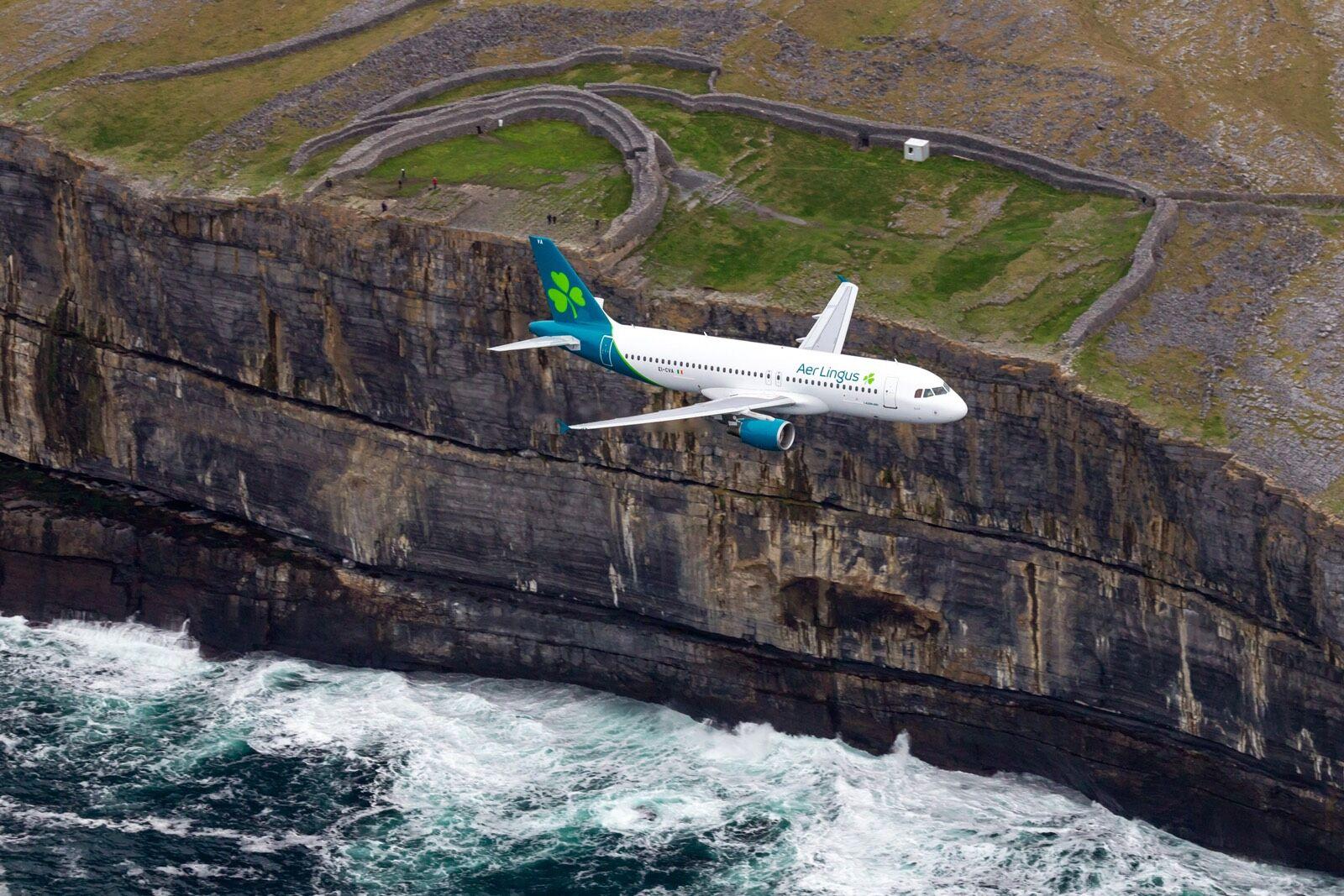 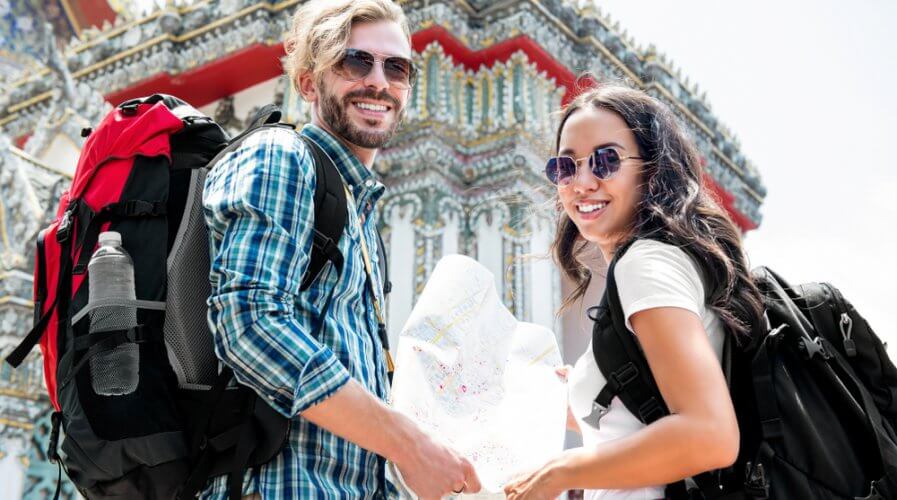 Things you should never say or do in Asia

Posted by Travelelog - November 22, 2018 0
How to avoid being an offensive jerk in Asia. Source: Shutterstock. IF there is one thing that foreign travelers to… 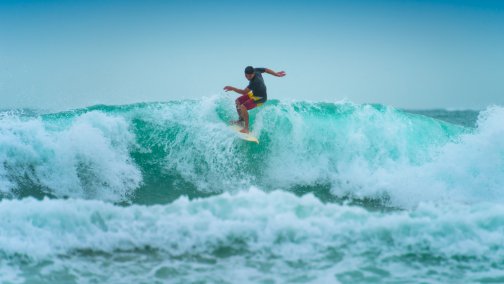 Why Thailand is the perfect go-to surfing destination