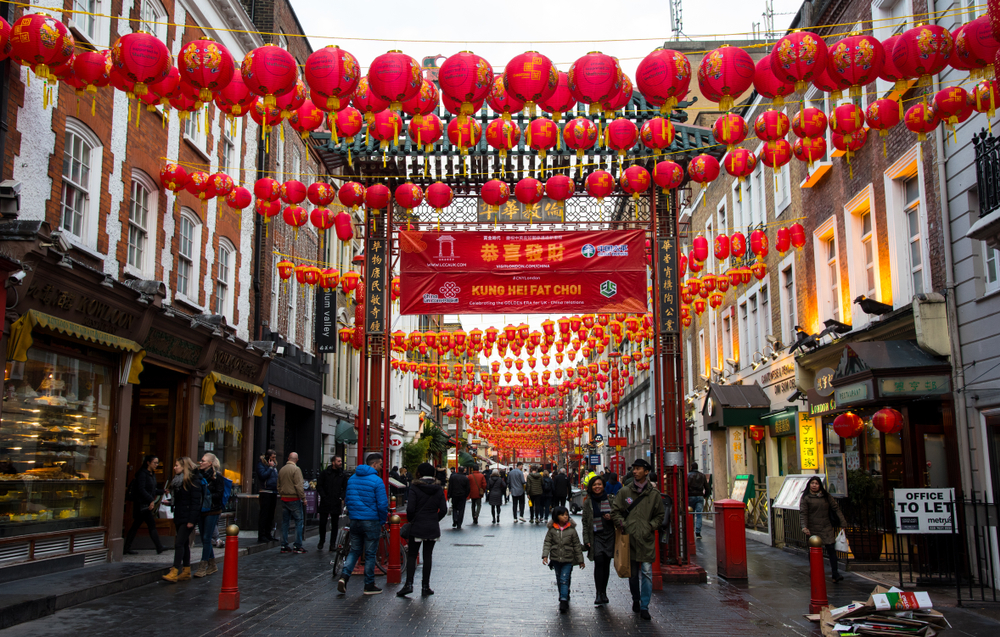 UKinbound has released its latest Business Barometer results, revealing a surge in growth from the Chinese market in July and August this year.

Once again, the Chinese market proved to be prosperous as the hot summer yielded positive business results, according to UKinbound — a travel trade association focused on the interests of the UK’s inbound tourism sector.

UKinbound’s latest Business Barometer results, which was conducted with Qa Research, highlighted the positive effect the hot summer had on the tourism industry with business revenues and confidence up.

Mark McVay, the bureau’s chairman, commented: “Although not a surprise, we are very pleased to see that the warm British summer produced positive business results for many of our members.” 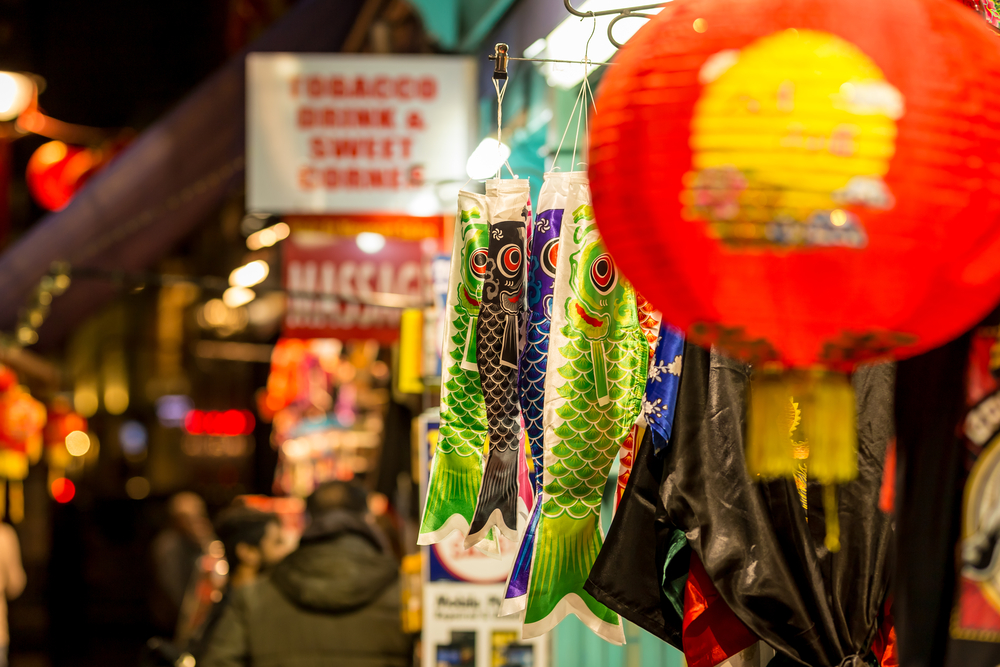 China and America have continually ranked first or second as the leading growth markets for UKinbound members since July 2015, but this is the first time that over 30% of members have experienced growth from just one of these markets.

“Visitation from China grew by 29%”

McVay, concluded: “It’s also very encouraging to hear that the Chinese visitor market is going from strength to strength. In 2017, visitation from China grew by 29%, while spending increased by 35% compared to 2016, and it looks like this upward trend is set to continue for our members.”

71% of members stated that bookings, visitor numbers and customer orders in July and August were the same or higher than 2017 figures, with 78% stating that revenue had increased or stayed the same, compared to last year.

Additionally, the survey revealed that 56% of members are feeling confident about business conditions in the upcoming 12 months — the highest figure recorded this year. 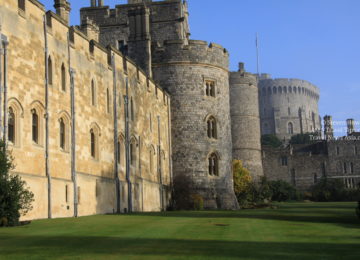 Posted by - March 21, 2021 0
Receive our Latest Travel News Daily Email free of charge by entering your email address and name in the boxes… 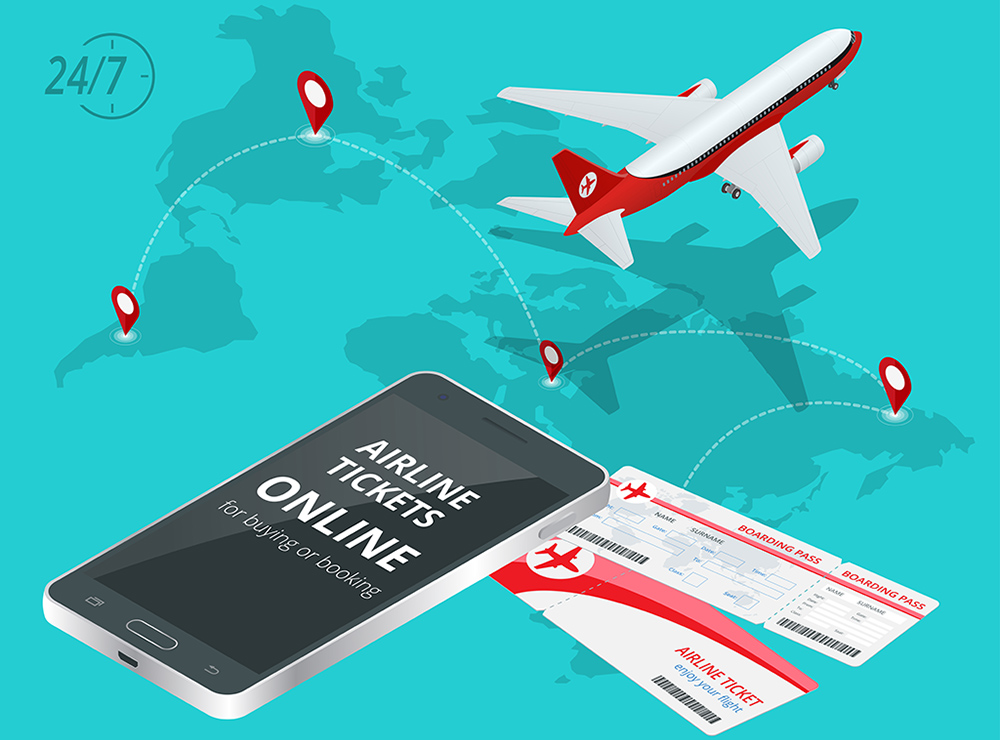 Posted by Travelelog - January 23, 2018 0
Demystifying air travel with MystiflyThe rise of e-ticketing and GDS in the early 2000s made it easier for travel agencies… 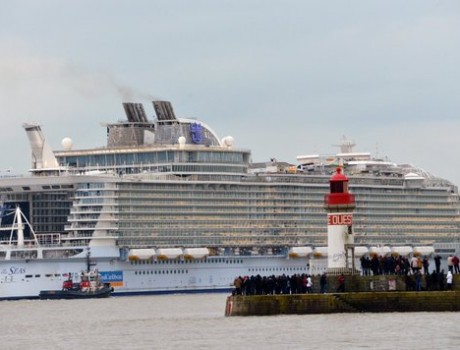 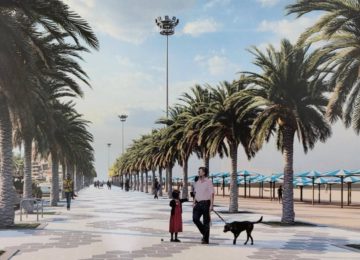 Posted by - August 26, 2021 0
A rendering of the proposed Pattaya footpath. Photo © PATTAYA CITY Pattaya has invested 166 million baht to refurbish a…