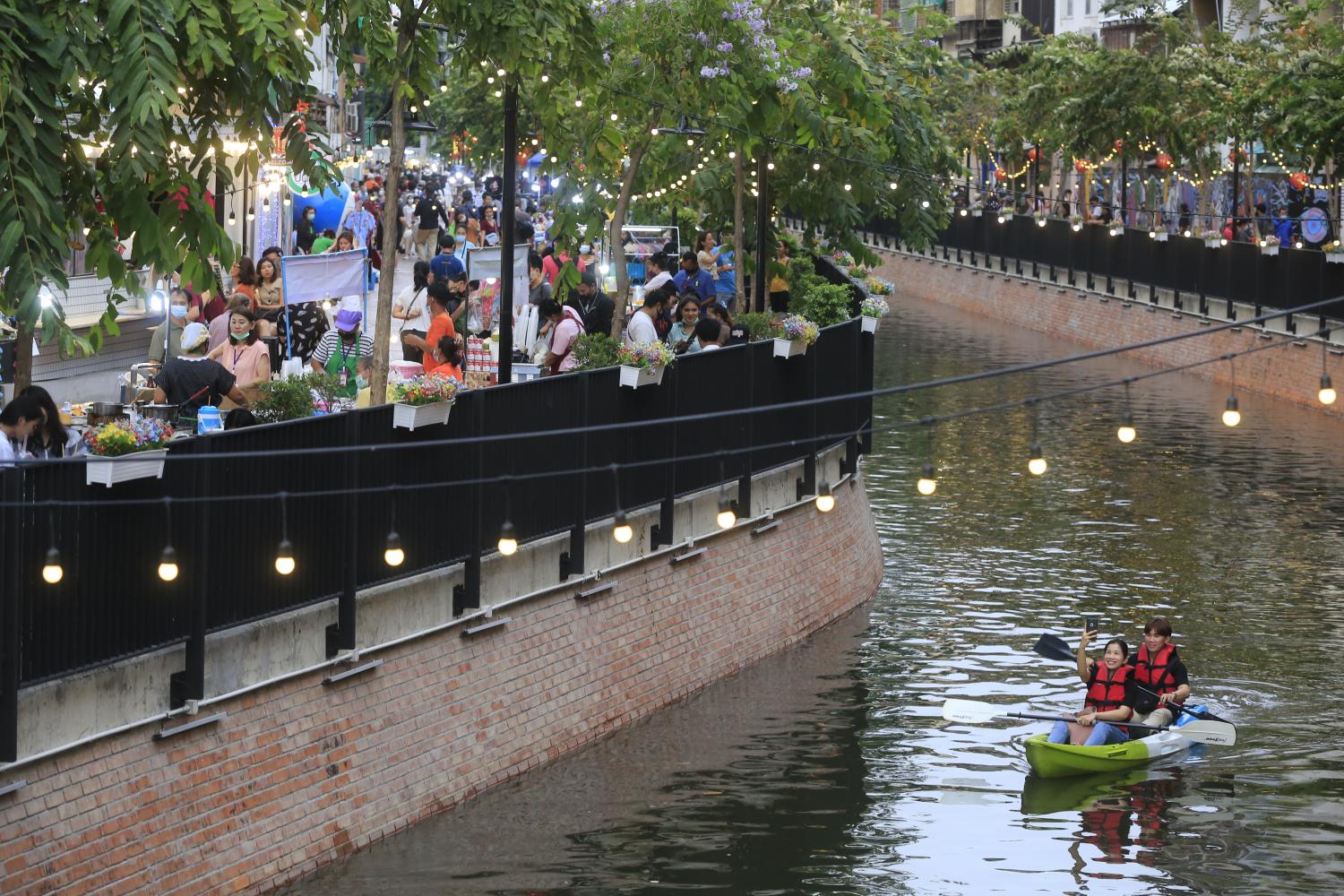 It has been five months since Klong Ong Ang (formerly known as Saphan Lek) of Phra Nakhon district was reinvented as a popular tourist attraction for people to enjoy street art and a weekend night market. The canal has been restored and hailed as a tremendous success by the Bangkok Metropolitan Administration (BMA).

The BMA’s remarkable Klong Ong Ang canal restoration project earlier this month won a 2020 United Nations Human Settlements Programme (UN-Habitat) Asian Townscape Award. This has given the BMA confidence to go ahead with adopting the Klong Ong Ang revamp as a model for other community development projects in the capital.

Having won the award, Klong Ong Ang has now attracted even more people to visit the area and see what it’s all about. The Bangkok Post went to inspect the site and spoke to residents and visitors about their thoughts.

Chananaya Singhto, 60, a fruit street vendor and Amnat Charoen resident who moved here 30 years ago, expressed her appreciation for improvements in the landscape.

In the past, the water was dirty, as waste from households was released into the canal without undergoing any form of treatment.

“As the pipes were open, sometimes water monitors went into the pipes and into people’s homes,” she added.

She said the BMA required every household to install a treatment bin and grease traps to treat the wastewater before releasing it into the canal, which has made the canal cleaner.

“Every time after the rain, I even saw a huge school of fish swim through the canal. Many people were amazed by this,” she said.

“We live here like a family and this place is our home as we grew up here. You know when it is your home, you need to take better care of it. As you can see, each household helps to water the trees every day. We also sweep this walkway ourselves,” she said.

With the night market held every Friday to Sunday, this has allowed her to earn an additional 1,000 to 2,000 baht on those nights, as the BMA allowed people to rent stalls there.

She expressed her gratitude for this project but suggested the BMA provide permanent rubbish bins rather than installing them only during the night market.

Wanna Suchatnitikul, 59, a noodle shop owner who has resided here for over 30 years, said the project enabled her to get to know her neighbour who lived on the other side of the canal.

She recalled the place was initially blanketed by a canvas and the umbrellas of street vendors, which blocked the opposite side of the canal from view. However, after the Klong Ong Ang canal revamp, the BMA banned all use of canvas material and umbrellas. As a result, she can now see the other side.

This landscape project has helped her to earn more as there is now nothing blocking the path towards her shop.

“I cannot remember how much I earn each day, but I think my earnings have increased,” she said.

“Many street vendors were evicted, which meant many had to rent a building to run their business. I had to pay 8 million baht in rent annually and the cost did not include two million baht in repair costs, as the building is 70 years old and now I am in debt,” she said.

Her suggestion to the BMA is that it builds public restrooms as many customers have to walk far to use the toilet. “There is a hotel around here but you have to pay 5 baht to use their toilets. The free one is very far from here as well. It is better to have [free public restrooms],” she said.

A gift shop street vendor, 28, who spoke on condition of anonymity, credits the revamp for increasing cleanliness and improving scenery. She said security around the area is much better too.

“Pickpockets use to run rife around the area. Once this project came along, the thieves disappeared, as many security cameras have been installed and security guards are on permanent lookout.

“Also, as the pathway is much wider and less crowded, it is hard for them to steal,” she added.

She revealed that many old people — the majority of street vendors — were hit by the stallholder eviction process.

“They should understand that this is their home. Not everyone can go out and start all over again, especially when you are in the last stage of your life,” she said.

Actually, the BMA had provided space for street vendors at Sampheng 2 in Phetkasem area but many thought it was too far to travel. She also recalled how she was affected by the eviction, which in her case resulted in a loss of customers.

“This place was like a one-stop service and many of the stalls were customer favourites, but when this project started, many of these places disappeared, and so did the customers,” she said. “My customers who often dropped by are also gone,” she added.

She added the buildings are old and fragile, damaged from pathway construction and pipeline installations. “When the rain comes, the rainwater leaks into the building and damages the property. The owner reported the issues, but there has been no response,” she said.

While many people have praised this project for providing more open-air space, she believes it is now too open.

“I can see beautiful scenery but as there is no shelter, it is hot, especially between 8am and 12pm. Not many customers come during this time because of the heat. And when it rains, we of course all get drenched.”

Her suggestion to the BMA is to build shelters along the walkway which would attract more customers.

Other canals get upgrade

Apart from the Klong Ong Ang restoration project, the BMA is also developing other canals in the capital. One of the canals in the heart of the city, the 4.5-km Klong Chong Nonsi along Narathiwat Ratchanakarin Road will receive a major facelift. The BMA’s plan is to turn this polluted and shallow canal into the longest canal in Bangkok with public parks.

Sakchai Boonma, the Bangkok deputy governor in charge of the project, said the BMA would spend around 980 million baht to revamp the canal over the next six months.

However, the project had received only 80 million baht so far, Mr Sakchai said. The budget will be spent on the project’s pilot phase to develop a 200-metre section of the canal from Sathon Road to Soi Narathiwat Ratchanakarin 7. 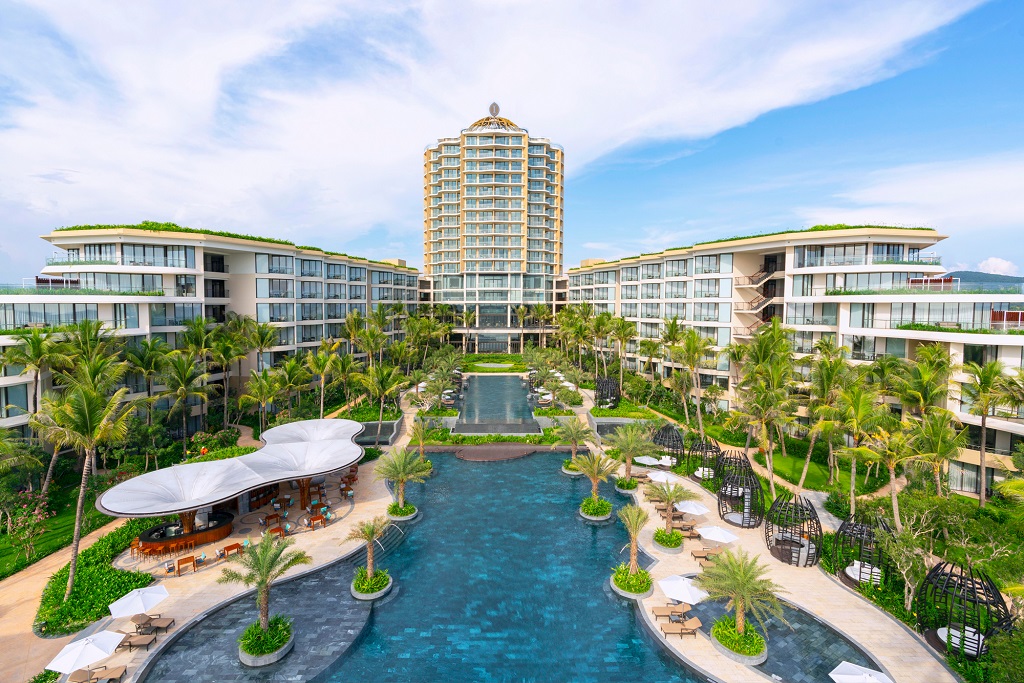 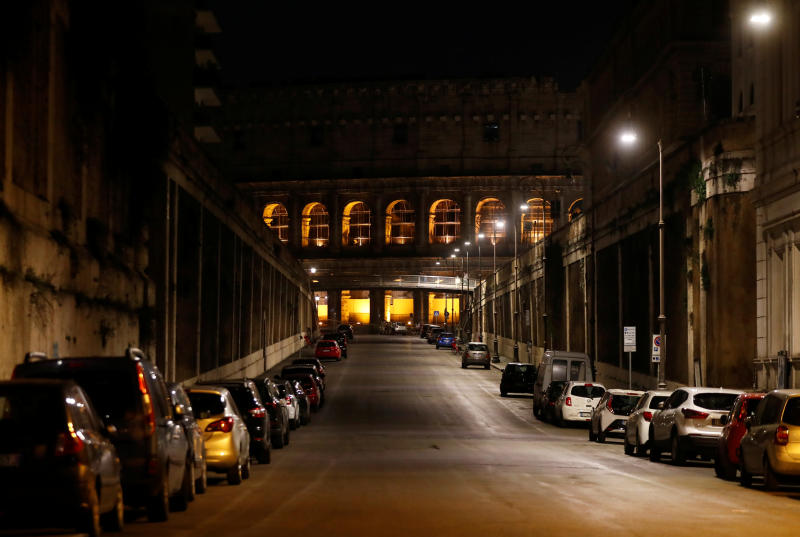 Reasons to be cheerful at this year’s Aito conference

Posted by Travelelog - November 20, 2017 0
Reasons to be cheerful at this year’s Aito conferenceThis year’s AITO overseas conference will take place in Evora, Portugal (23… 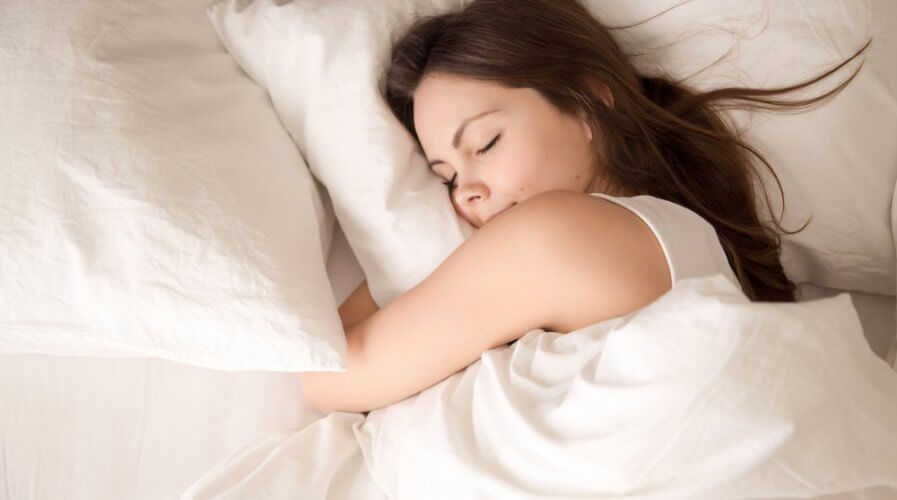 China hotels are using microchips to step up the hygiene game

Posted by Travelelog - July 16, 2019 0
With this technology, bed bugs will be the least of your problems. Source: Shutterstock LATE last year, a video exposing… 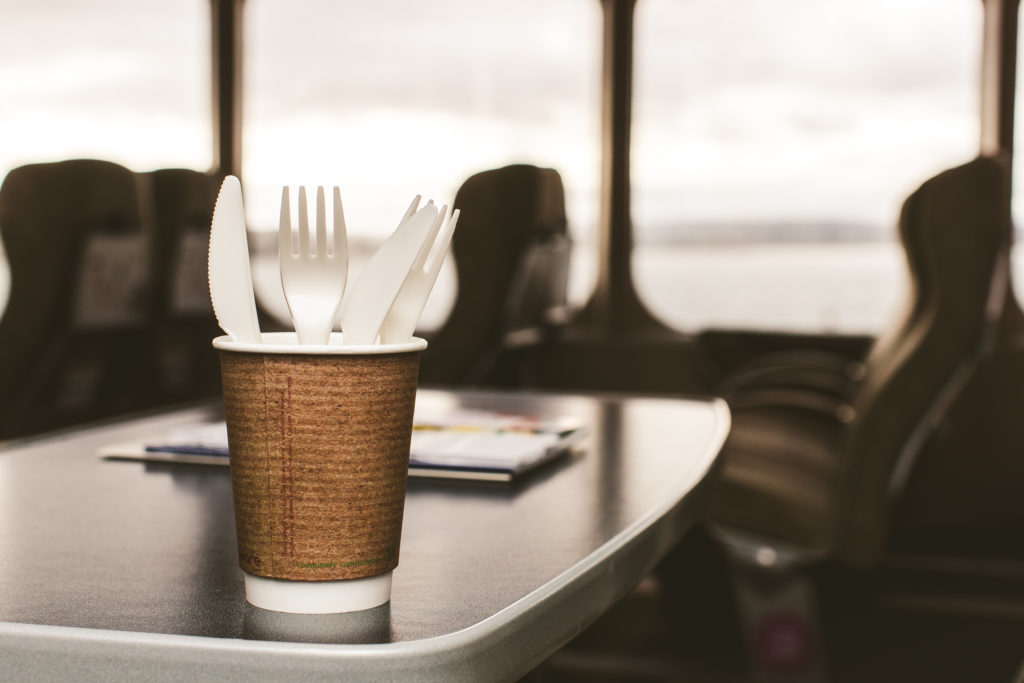 “We have a role to play”: Condor pledges to reduce plastic use by 75%

Posted by Travelelog - January 23, 2019 0
Vegware products to be used by Condor Ferries Condor Ferries is reducing the use of plastic across its fleet which…