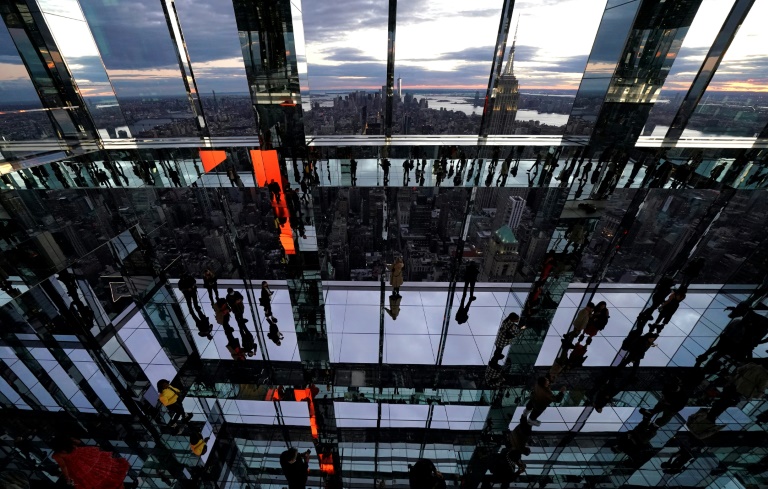 The One Vanderbilt observatory in Nueva York on October 18, 2021

NEW YORK: What does it feel like to hover over 1,000 feet (300 meters) in the air? A new tourist attraction opening in New York this week tries to answer that question.

An elevator that is all glass, including the floor, takes thrill seekers up the side of the building in Midtown Manhattan to 1,200 feet in just 42 seconds.

There, they step out onto three floors of glass and mirrors that offer spectacular views but also aim to distort one’s sense of where they are, leaving them with a feeling they are floating.

The experience challenges “the perception of space and plunges the visitor into a factory of silhouettes and skyscrapers,” according to Kenzo, who is known for his collaborations with signer Beyonce.

It is “euphoric and multisensory” he says.

Nick Barat, who got a sneak preview as part of a press visit on Monday, said the art installation made it different from the city’s other observatories, such as the Empire State Building.

“It makes you think about the relationship you have with the city and yourself,” he told AFP.

One Vanderbilt, next to Grand Central station, is 1,401-feet high including its spire.

Only the One World Trade Center and the residential skyscrapers of Central Park Tower and 111 West 57th Street in New York are taller.

The Kohn Pederson Fox-design boasts two glass boxes that jut out of the building and suspend guests 1,063 feet above Madison Avenue.

On a clear day it is possible to see more than 100 kilometers away.

Posted by Travelelog - March 31, 2018 0
There are three stages to writing an article: the first is finding your story; the second is research, writing and… 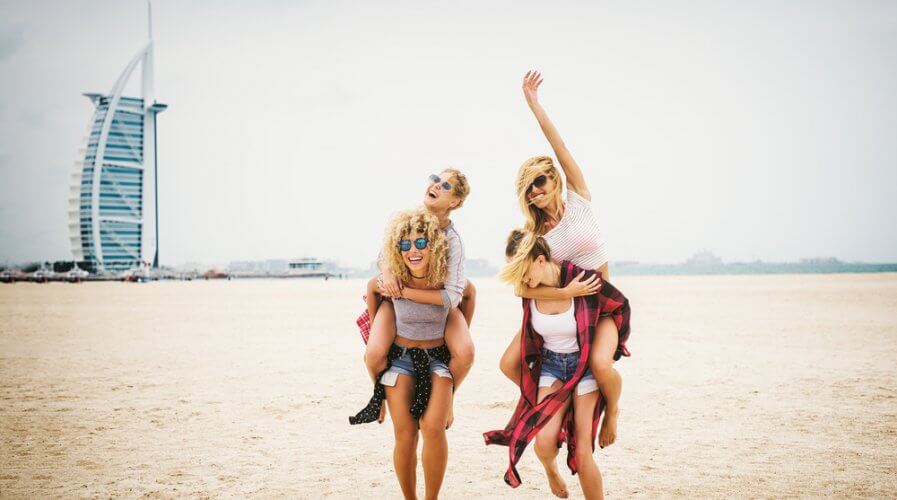 In pictures: Marvel at the wonders of Dubai

Posted by Travelelog - July 19, 2019 0
Dubai is immensely popular for its many wonders. Source: Shutterstock THE United Arab Emirates (UAE) city of Dubai is undoubtedly… 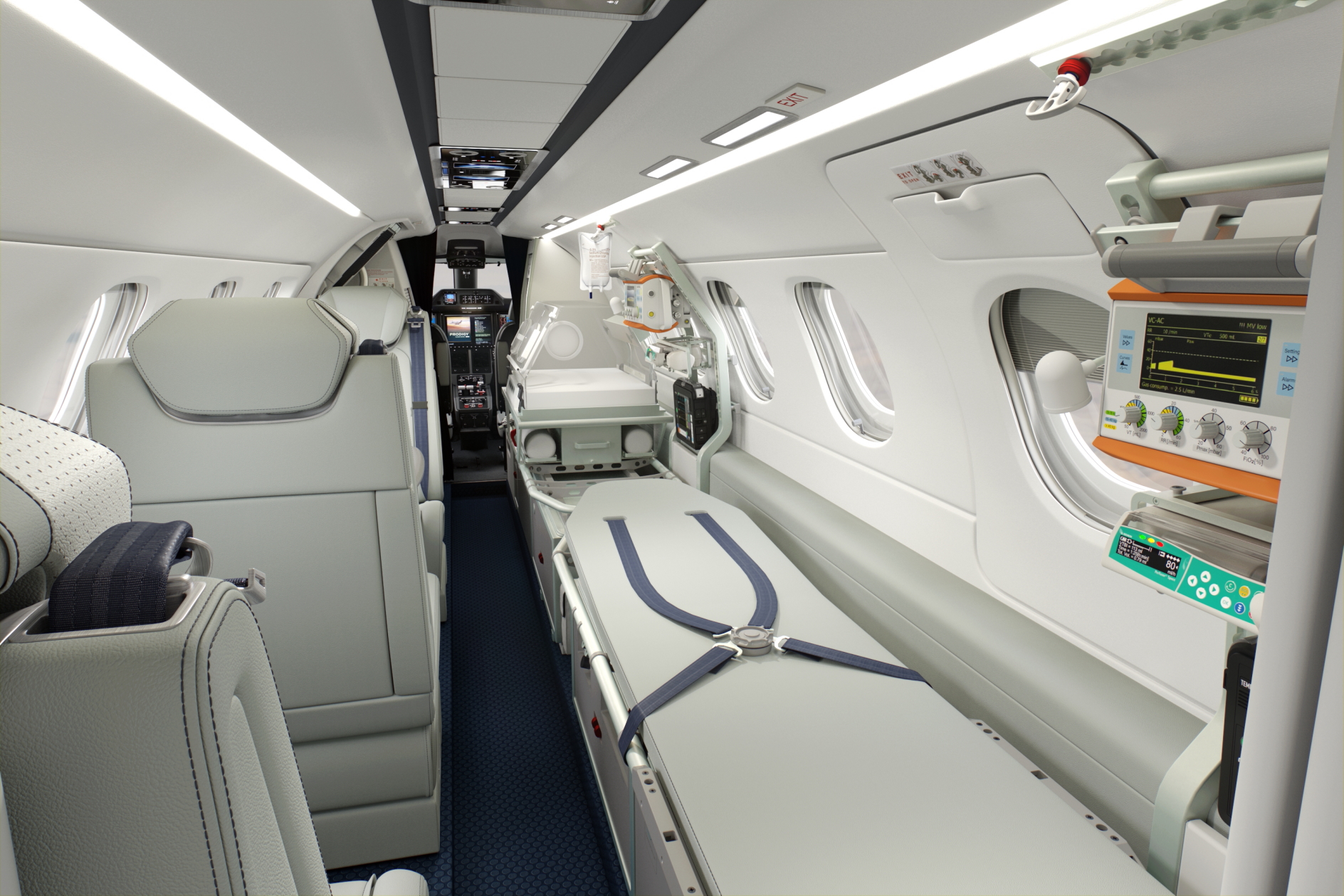