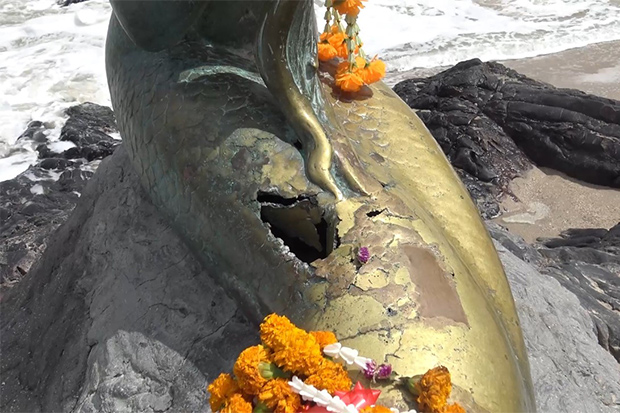 Damage is seen to the famous Golden Mermaid statue on Samila beach in Muang district of Songkhla. (Photo by Assawin Pakkawan)

SONGKHLA: The Golden Mermaid statue, a popular tourist attraction on Samila beach in the Nakhon Songkhla Municipality, has been damaged by a combination of natural and unnatural causes that have left it pockmarked and cracked.

The biggest hole, about 15 centimetres long, is on the tail section of the statue.

The damage is partly caused by incoming waves, but tourists who clamber onto it to pose for pictures are also to blame.

The cracks are thought to have appeared after the iconic statue was assaulted by pipe bombs on Dec 26, 2018, leaving the mermaid’s tail disfigured.

The Nakhon Songkhla Municipality is planning an operation to restore the Golden Mermaid to robust health as soon as possible.

The statue was built in 1966. It has been a landmark on Samila beach ever since, a popular tourist attraction among both Thais and foreigners. 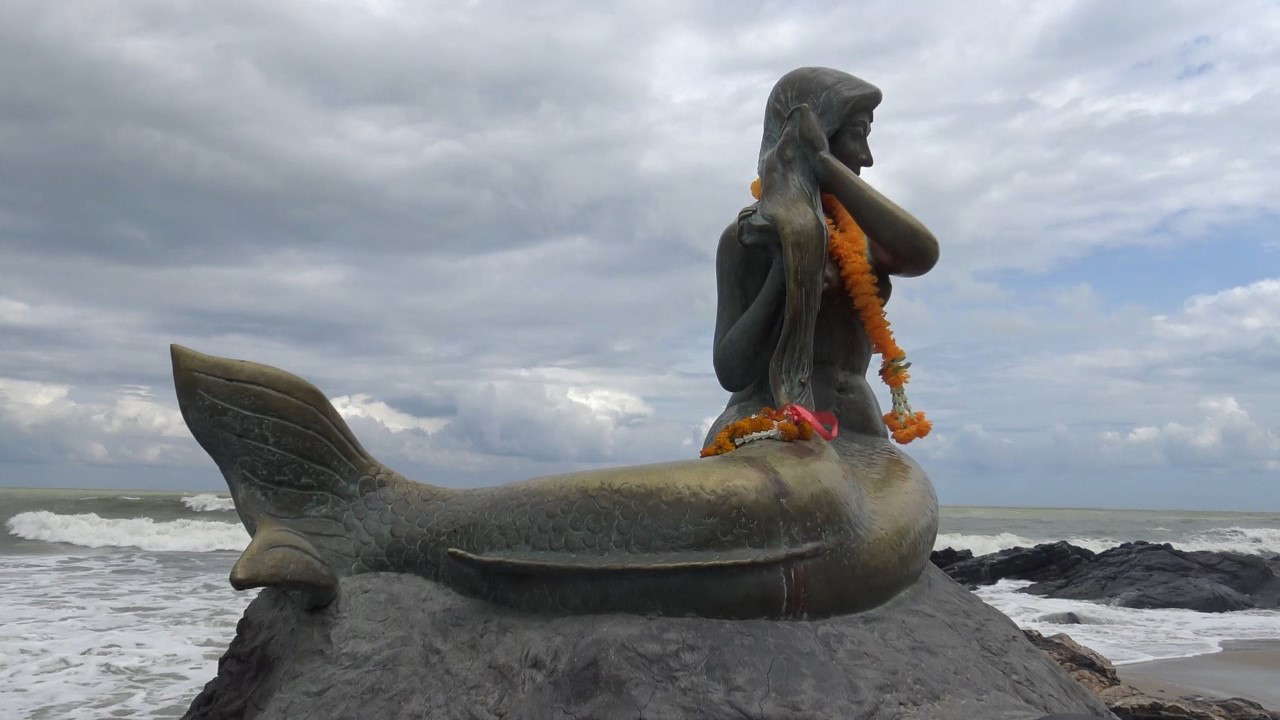 The Golden Mermaid statue is the landmark of Samila beach. (Photo by Assawin Pakkawan)

Posted by Travelelog - June 18, 2018 0
Volgograd Arena, where England play Tunisia this evening (18 August) Following the revelation that England players have warned their friends… 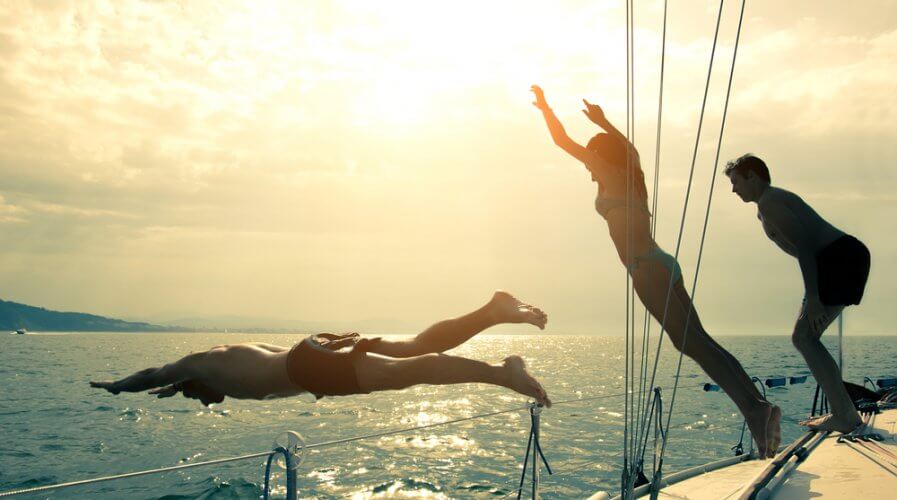 Here’s how to keep yourself safe during box jellyfish season

Posted by Travelelog - August 14, 2018 0
The sea can be a fun place to while away the summer, but there’s some creatures you’ll need to avoid.… 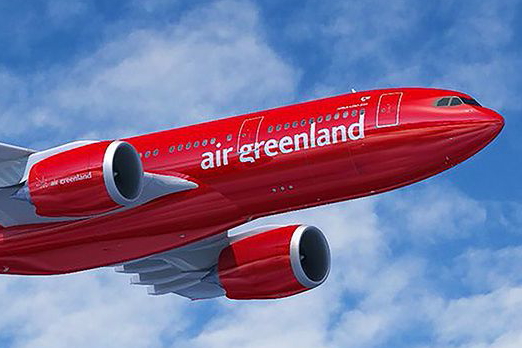 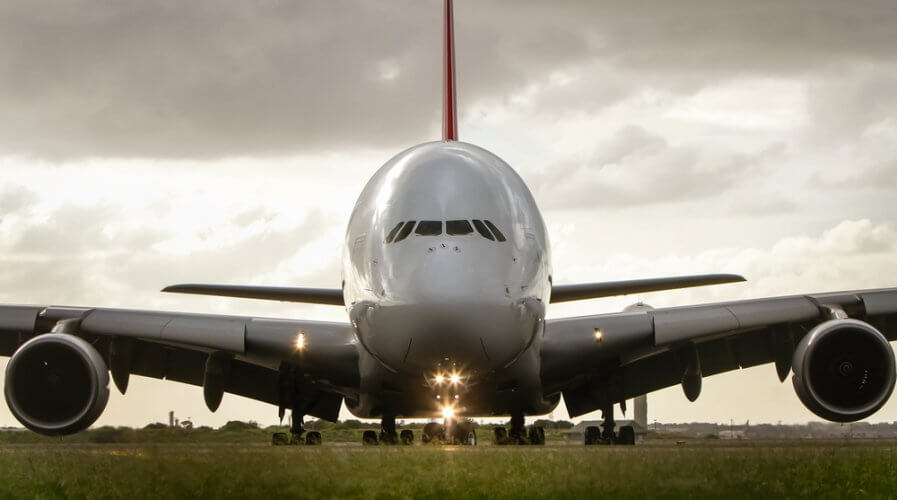 Posted by Travelelog - February 21, 2019 0
Here’s the plane that travelers will soon miss. Source: Shutterstock. IF you frequently fly on the Dubai-based Emirates, chances are…