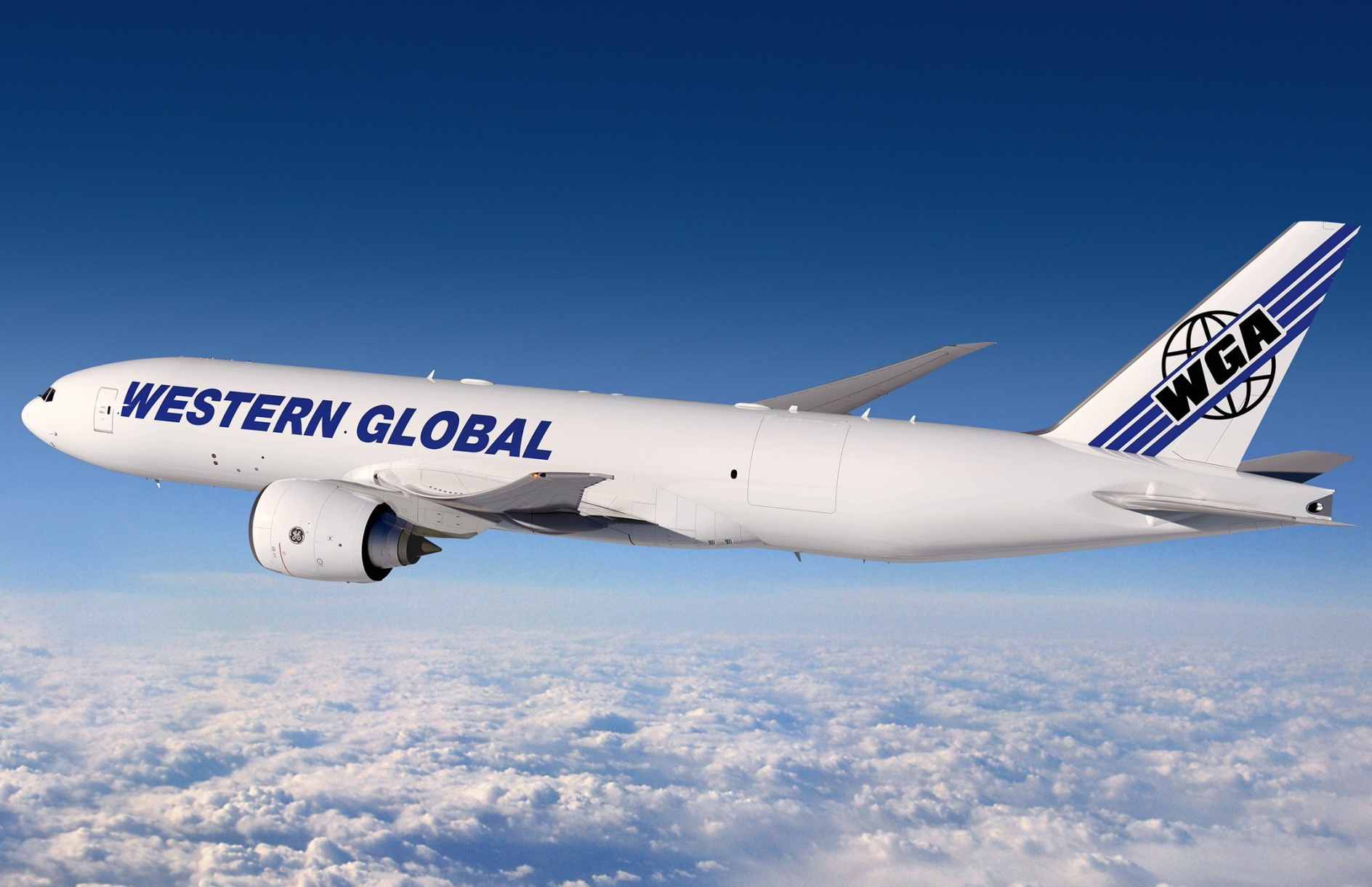 “Western Global is pleased to acquire new-build
777 Freighter aircraft,” said Jim Neff, Western Global Airlines
CEO & founder. “As the world’s fastest growing cargo airline, we
have determined that augmenting our existing fleet with new 777
Freighters will enable us to best serve our customers while
providing a clear path to our future fleet plans.”

Boeing has forecast that the global freighter
fleet will grow by 70% in the next 20 years, with freight carriers
such as Western Global supporting a rapidly expanding global
e-commerce business and evolving supply chains.

“The addition of 777 Freighters will enable
Western Global to continue its growth, providing increased
capability and flexibility to its operations,” said Ihssane Mounir,
Boeing senior vice president of Commercial Sales and Marketing.
“These new freighters will complement its existing all- Boeing
fleet and we are committed to deepening the partnership between
our companies, which has existed since Western Global’s
inception.”

Having flown to over 400 airports in 135
countries on six continents, Western Global Airlines currently
owns and operates a fleet of 21 B747-400 and MD-11 Freighters. 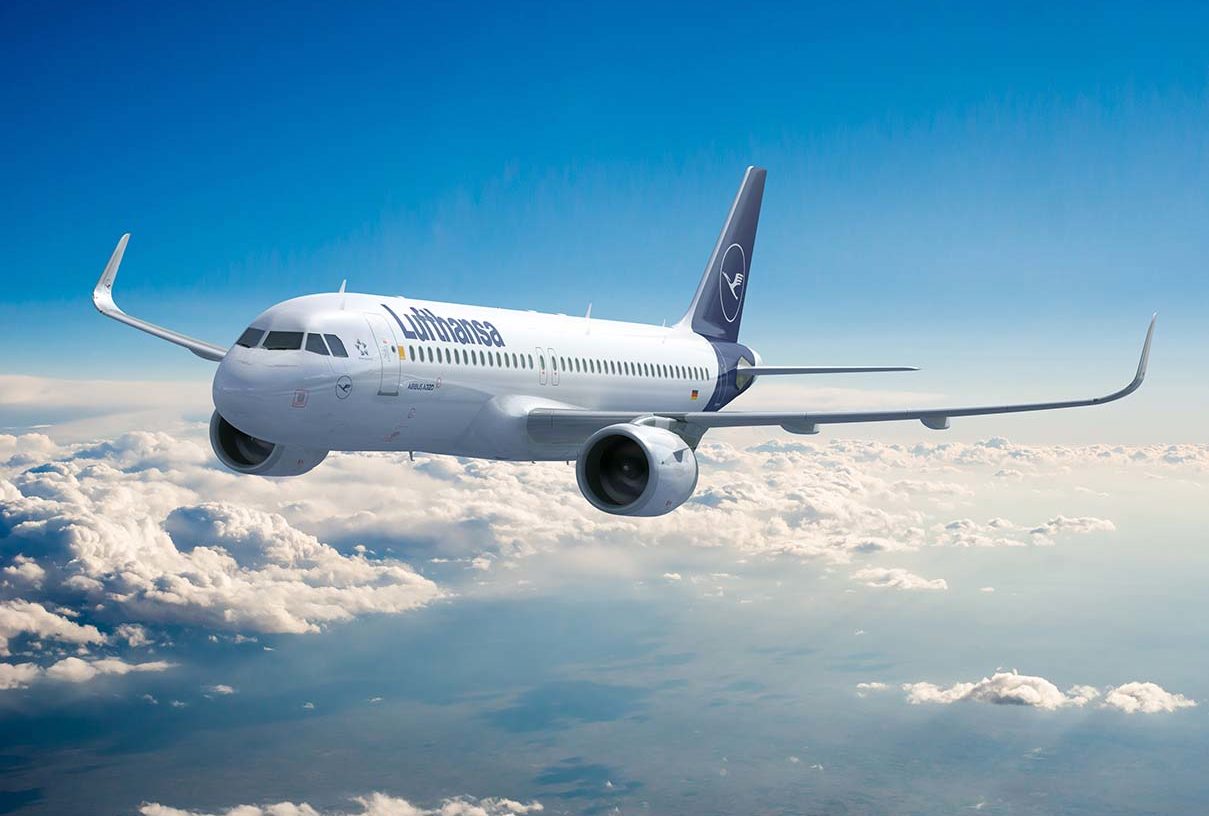 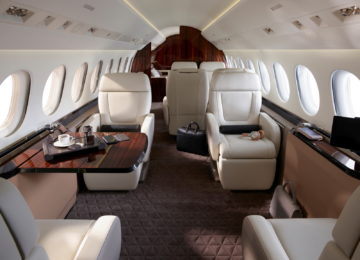 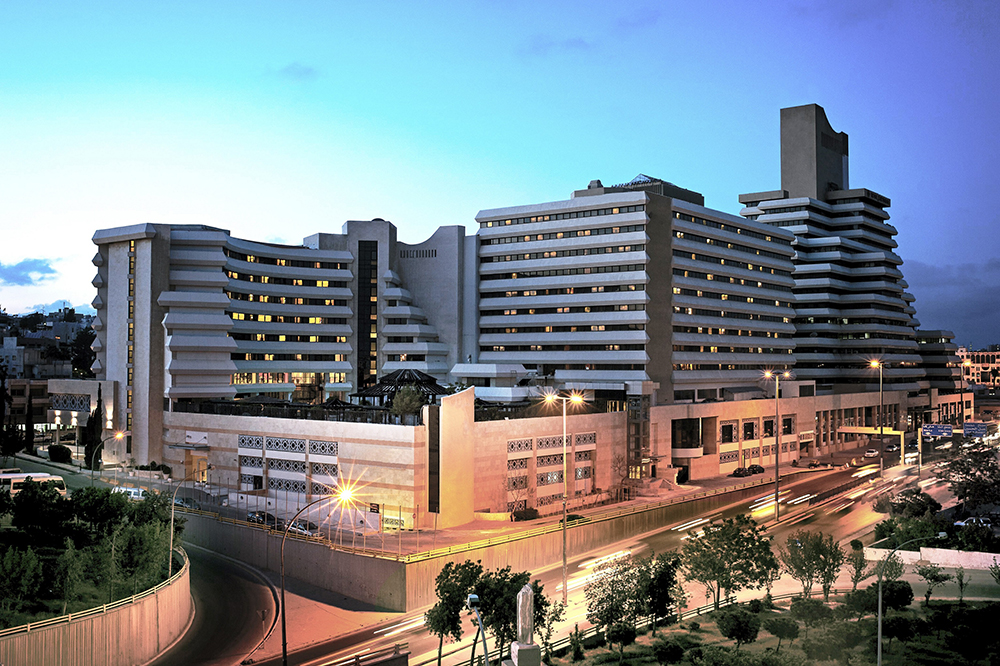 Amman luxury hotel to be refurbished, reopened under Sofitel name by 2019

Verdict: Seat-kickers are officially the worst

Posted by Travelelog - May 2, 2018 0
CAN you recall the worst flight of your life? Perhaps there was severe turbulence, screaming newborn triplets, or maybe the… 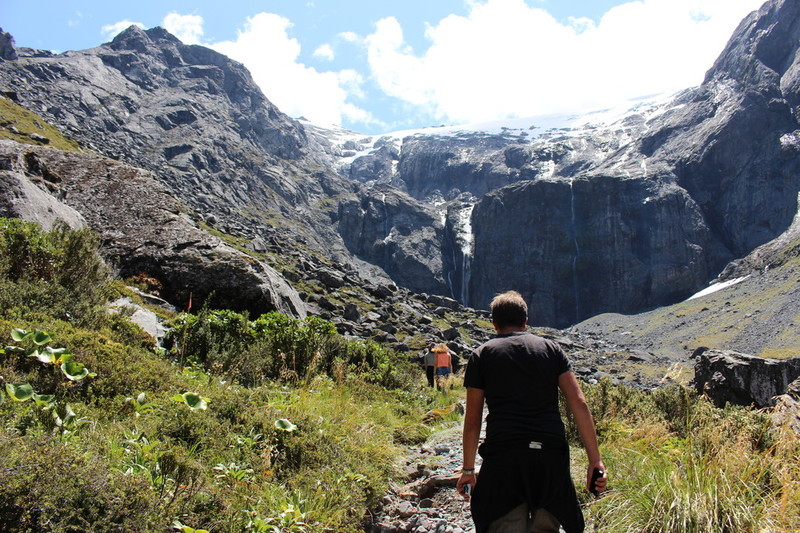 6 Reasons why you should study in New Zealand

Posted by Travelelog - December 9, 2019 0
Want to stand out from the regular colle..