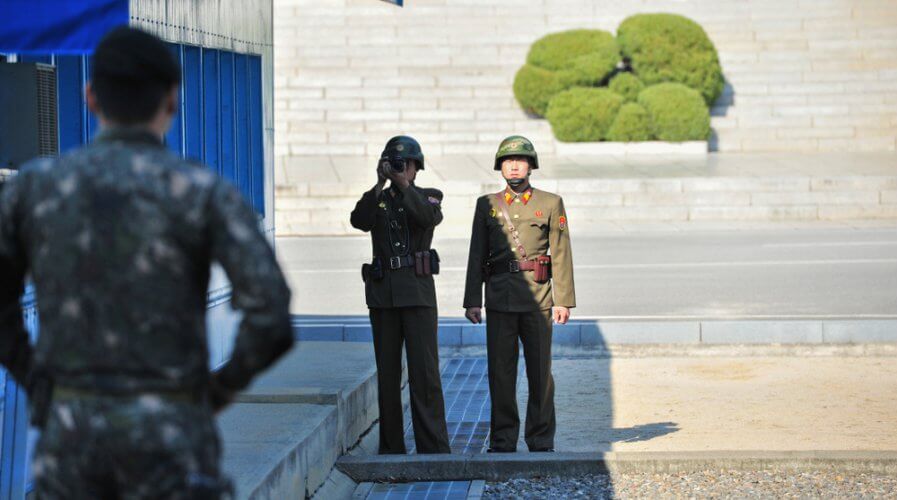 What to expect when you visit the Korean Demilitarised Zone

Here is the quickest way to learn about the rich and somewhat tragic history of North Korea and South Korea. Source: Shutterstock

ESTABLISHED by the provisions of the Korean Armistice Agreement between North Korea, China, and the United Nations Command in 1953, the Korean Demilitarized Zone (DMZ) is a strip of land running across the Korean Peninsula.

It is a heavily protected border barrier that divides the Korean Peninsula roughly in half and serves as a buffer zone between North Korea and South Korea.

At 550 kilometers long and about four kilometers wide, within the DMZ is a meeting point between the two nations in the small Joint Security Area (JSA) near the western end of the zone, where negotiations between North Korea and South Korea take place.

It is without a doubt the DMZ is the quickest way to learn about the rich and somewhat tragic history of North Korea and South Korea. 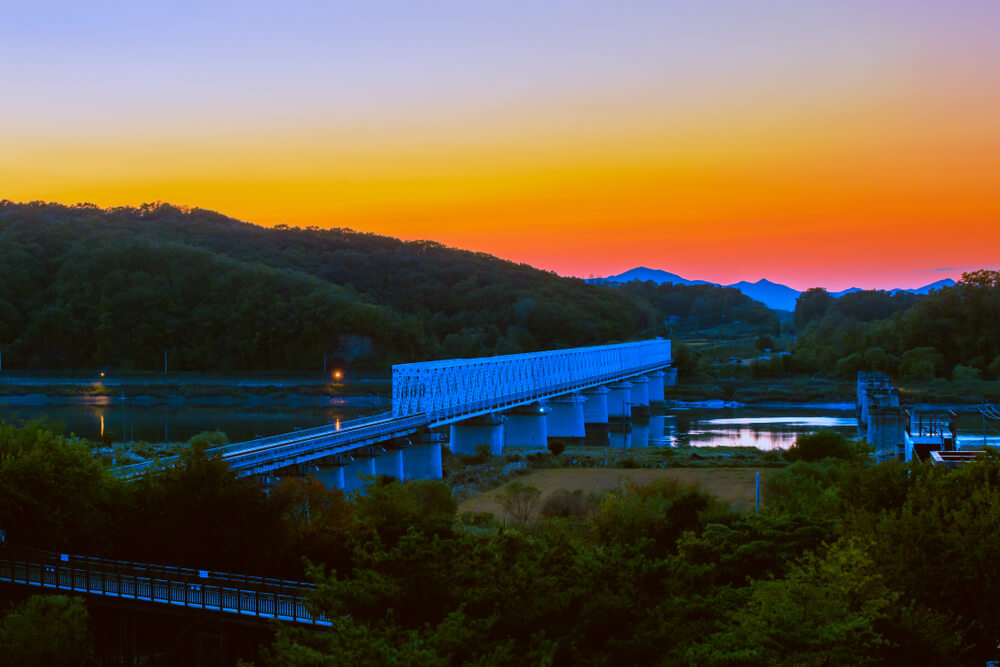 Imjingak is a park located on the banks of the Imjin River in the city of Paju, South Korea.

Built to console those from both sides who are unable to return to their hometowns, friends, and families because of the division of Korea, the park has many statues and monuments about the Korean War.

Here, you will find a restaurant, an observation deck, a pool in the shape of the Korean peninsula, and the “Freedom Bridge”. The bridge crosses the Imjin river and was a former railroad bridge used by repatriated prisoners of war and soldier returning from the North. 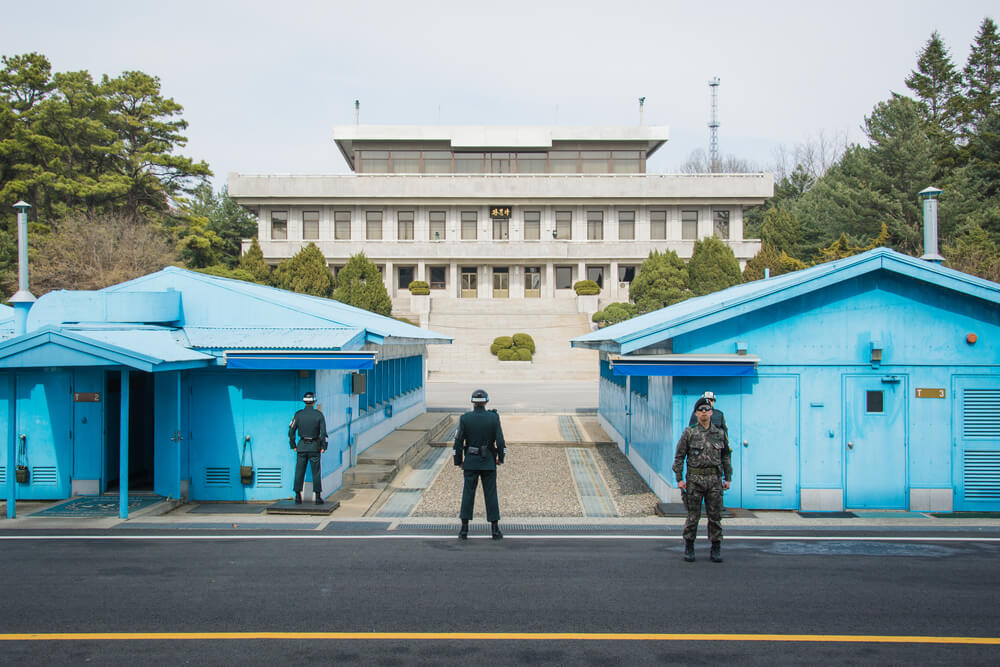 Inside the DMZ, near the western coast of the peninsula, Panmunjom is the home of the Joint Security Area (JSA), the location where all negotiations between the North and the South have been held.

The JSA was the only connection between North and South Korea until May 17, 2007, when a Korail train went through the DMZ to the North on the new Donghae Bukbu Line built on the east coast of Korea. 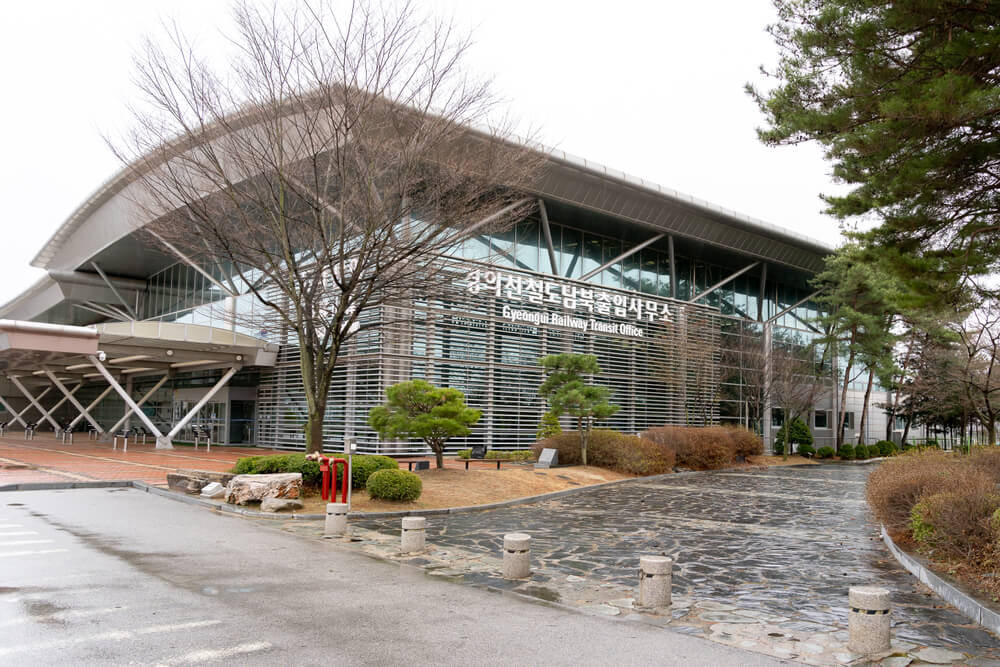 Dorasan Station is a railway station situated on the Gyeongui Line which used to connect North Korea and South Korea.

It is located approximately 650 meters from the southern boundary of the DMZ and is currently the northern terminus of Korail’s Gyeongui Line, which is served by Tonggeun commuter trains.

North of here the former Gyeongui Line continues as the Korean State Railway’s P’yŏngbu Line, but this connection is not in regular service. The current purpose of the station is largely symbolic of the hope for eventual Korean reunification. 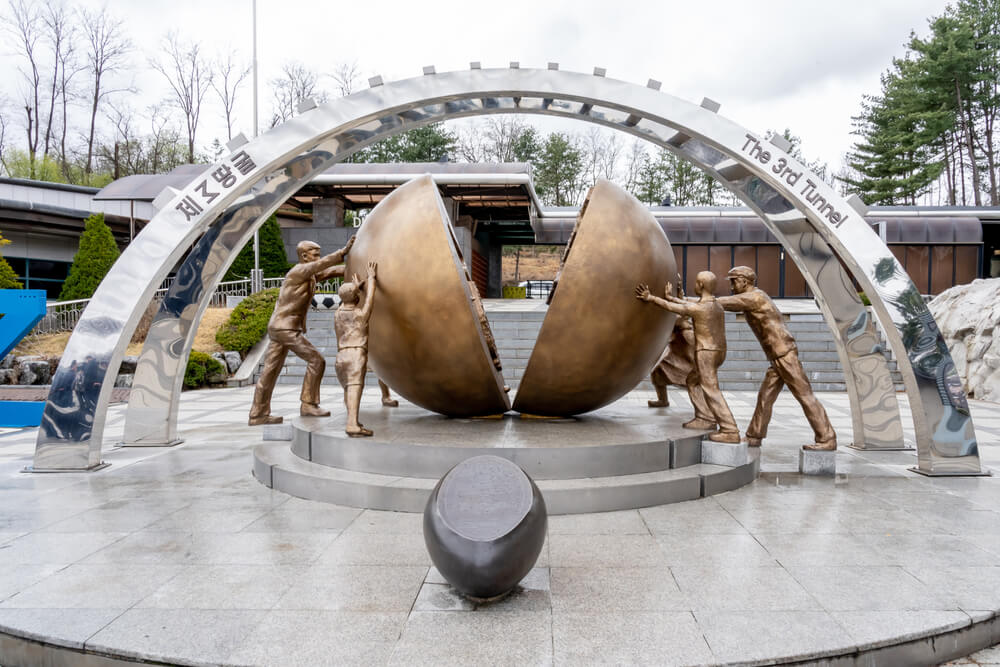 Since November 15, 1974, South Korea has discovered four tunnels crossing the DMZ which had been secretly dug by North Korea as military invasion routes.

North Korea claimed that the tunnels were for coal mining; however, no coal was found in the tunnels, which were dug through granite.

Following each discovery, engineering within the tunnels has become progressively more advanced. For example, the third tunnel sloped slightly upwards as it progressed southward, to prevent water stagnation.

The third tunnel, which is about 1,600 meters long and 73 meters below ground, was discovered on October 17, 1978, following a tip from a North Korean defector. Visitors may engage a guided tour to explore the tunnel using a sloped access shaft. 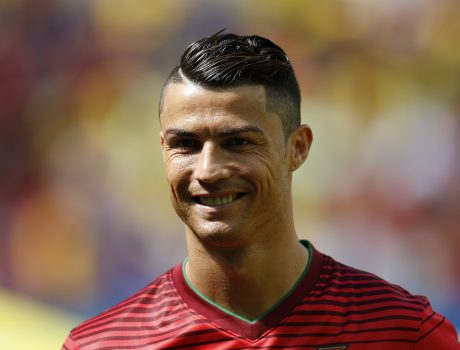 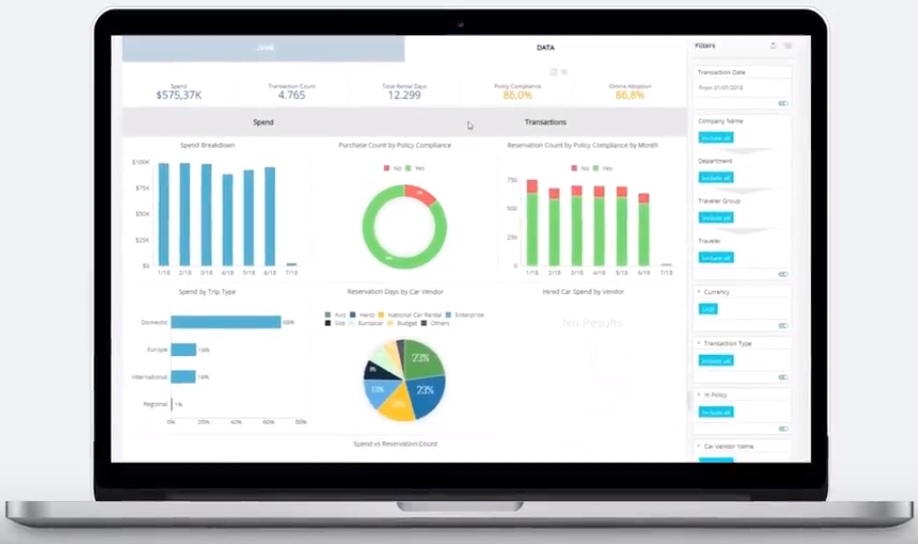 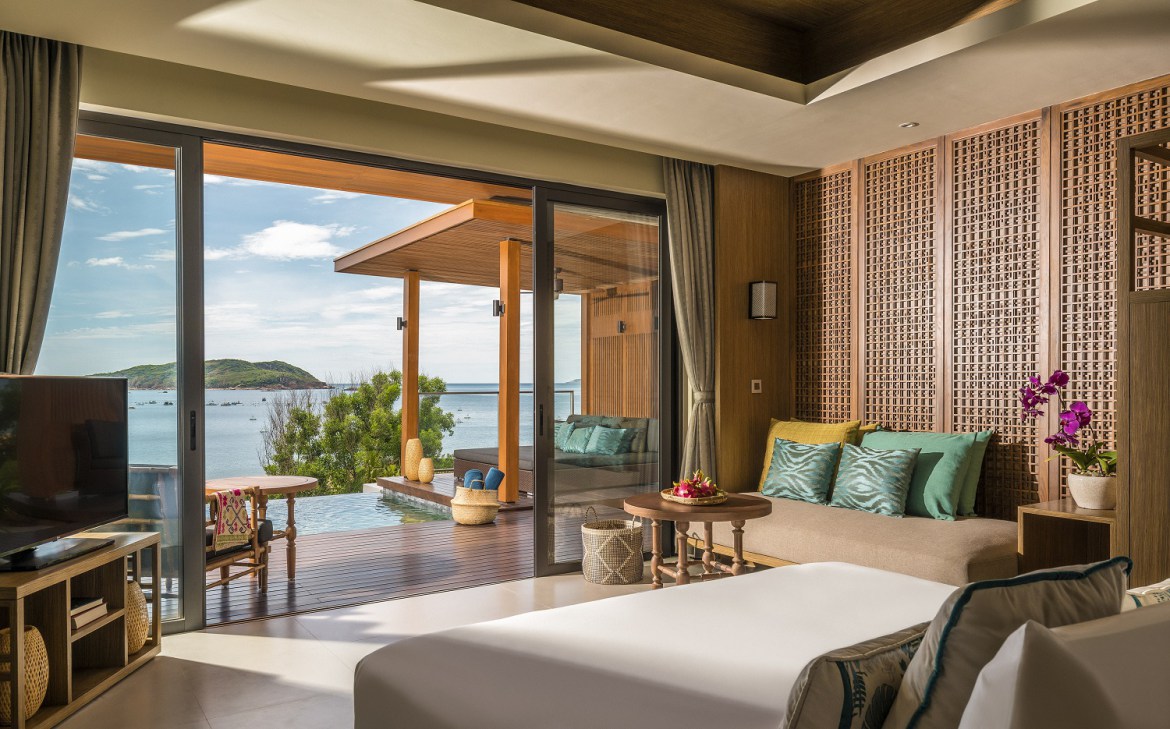 Anantara Hotels and Resorts to open third property in Vietnam

Posted by Travelelog - October 12, 2018 0
Anantara Hotels and Resorts has announced the development of its newest villa retreat, scheduled to open in November 2018. Anantara… 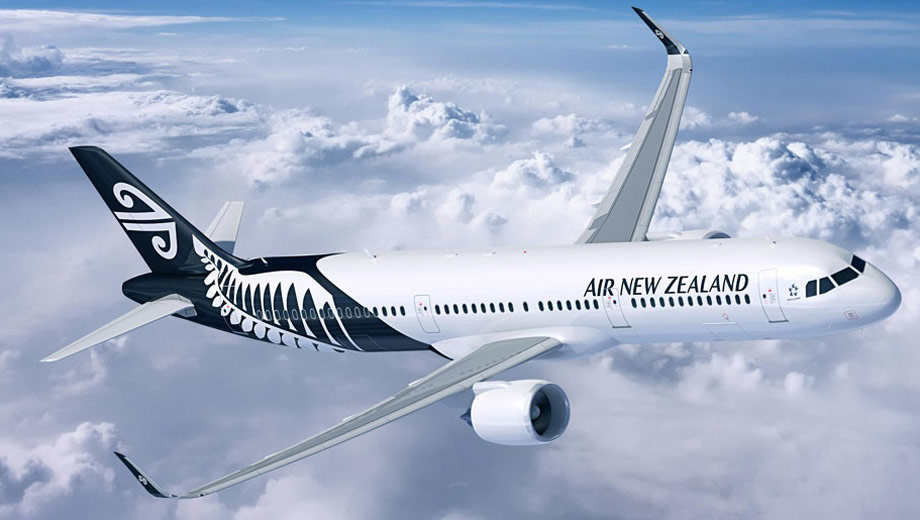 Posted by Travelelog - September 26, 2018 0
Air New Zealand (ANZ) has revealed it is taking passenger experience more seriously with the arrival of its A321neo (new… 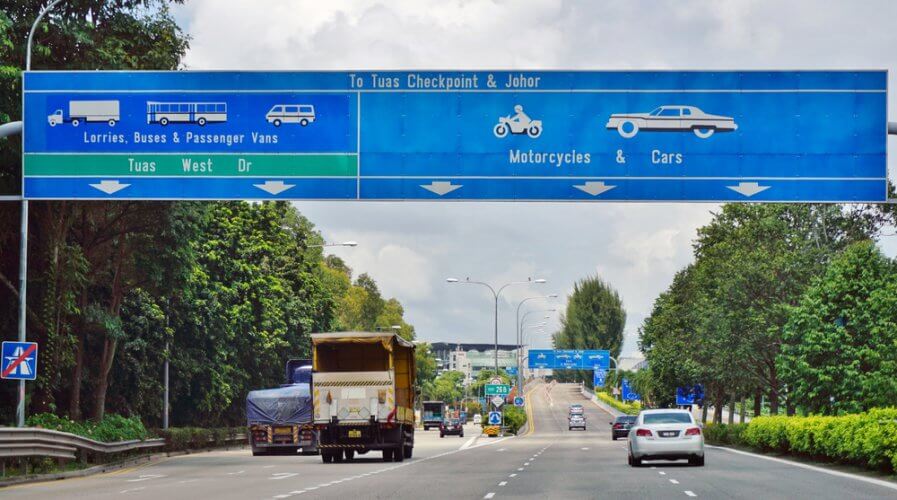 Singapore may soon make you scan your eyes to enter

Posted by Travelelog - August 7, 2018 0
The Tuas Checkpoint border road crossing between Singapore and Johor, Malaysia. Source: Shutterstock. SINGAPORE is stepping up security at its…