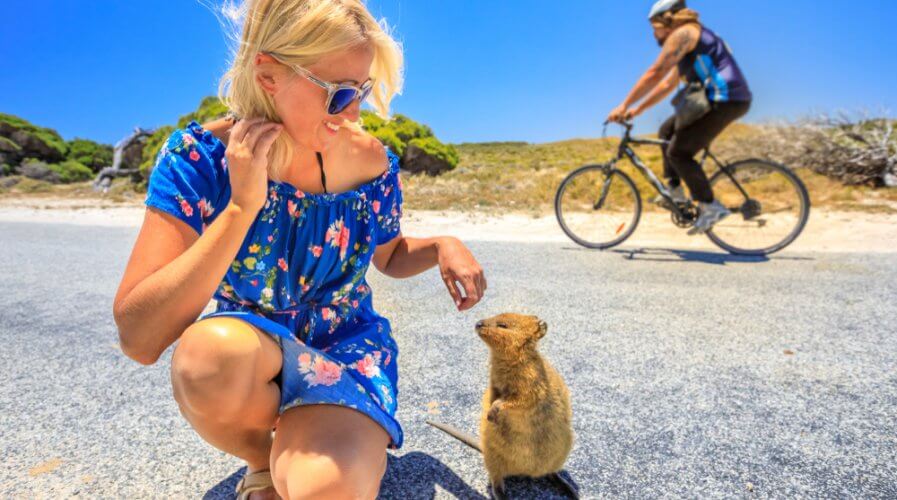 Where to find the happiest animal on Earth

Get to know these furry and friendly little gems. Source: Shutterstock.

UNTIL recent years, many people outside of Australia had never heard of the quokka.

But thanks first and foremost the internet, coupled with the increase in popularity of nature documentaries and easier access to travel, more and more people are getting to know these furry and friendly little gems.

For the uninitiated, the quokka (pronounced as kwah-ka) is the smallest member of the macropod (or “big foot”) family, which also includes kangaroos and wallabies. These herbivores are nocturnal animals which can be found in swamps and scrublands, emerging only at night to find food.

And for something that is so small, they can actually survive months without drinking because their diet consists of plants that are high in water content.

Their sharp claws enable them to tunnel through the brush to create shelters and safe places to hide as well as to masterfully grasp branches for food. This means they can easily scratch and cut before quickly scurrying away on their feet so do not let its teddy bear ears, doe eyes, and iconic smile fool you.

That having said, quokkas are primarily peaceful creatures as long as you keep a safe distance and not threaten their habitat – like most animals in the wild. 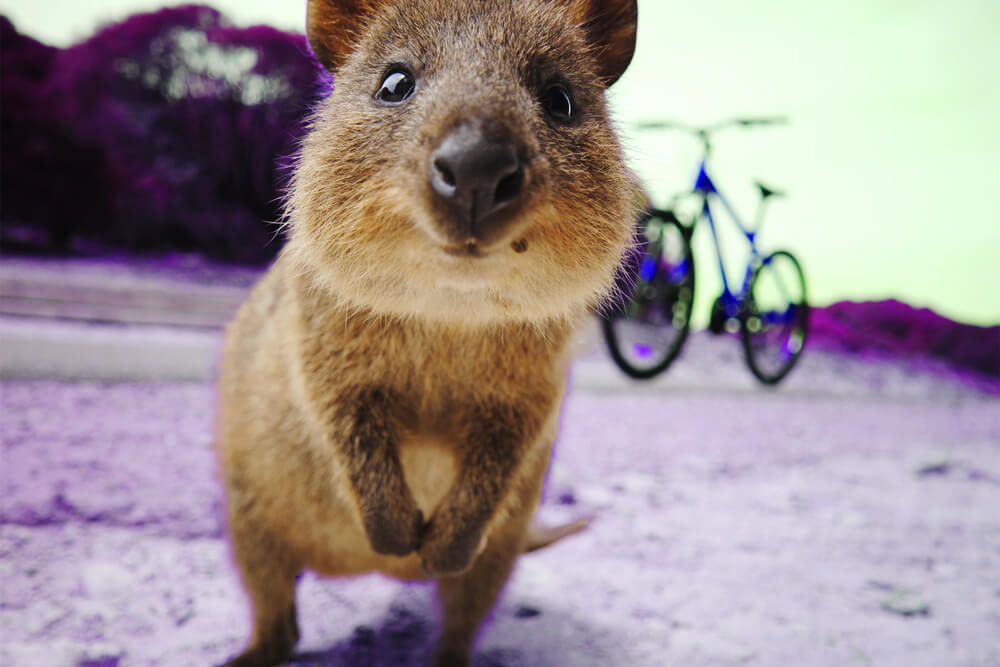 Where can the quokka be found? On Rottnest Island, which sits just offshore from the city of Perth in Western Australia, where they have become something of a tourist attraction.

Rottnest Island is a protected nature reserve with white sand beaches and secluded coves. A known home to the quokkas, it has seen a surge of visitors in recent years. So much so that the Australian government has put legislation in place to protect their national treasures.

If getting up close and personal with a quokka is on your travel bucket list, there are some things you need to know before trying to establish a “friendship” with one.

For starters, quokkas should not be fed with human food as it can make them sick. Also, keep a safe distance to protect both yourself and the quokka as close contact with humans can expose them to illnesses and put you at risk of a quokka bite, scratch or cut.

Quokkas will definitely bring joy and put a smile on your face but do not try to take one home as a souvenir because the Rottnest Island authorities will slap an AUD300 fine on anyone caught touching a quokka. 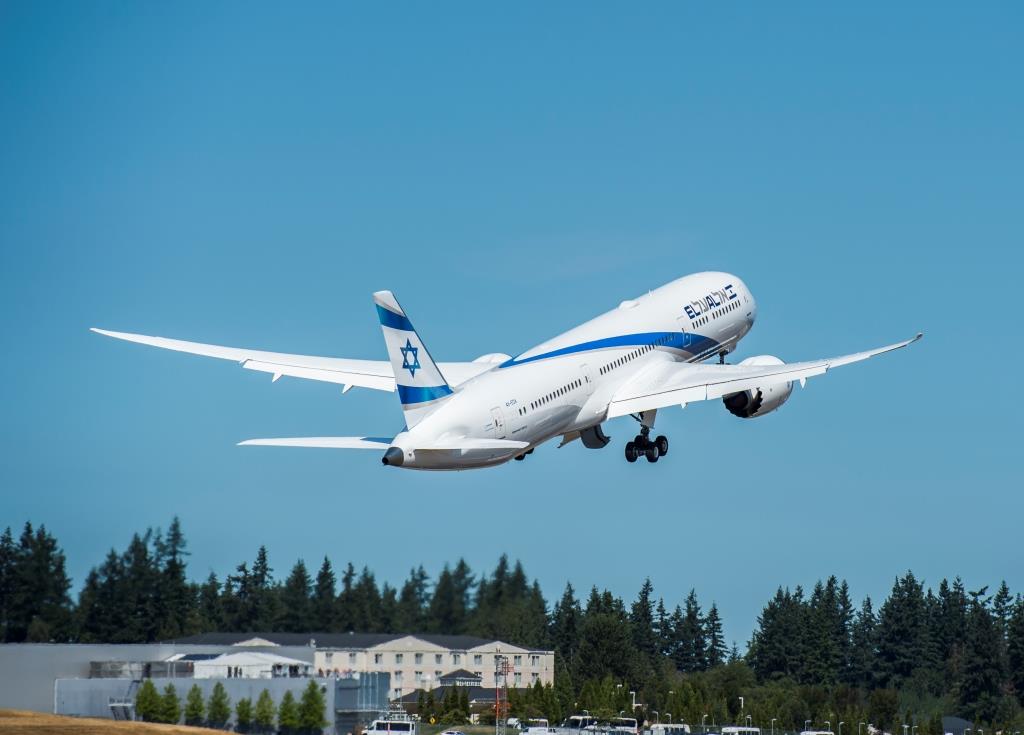 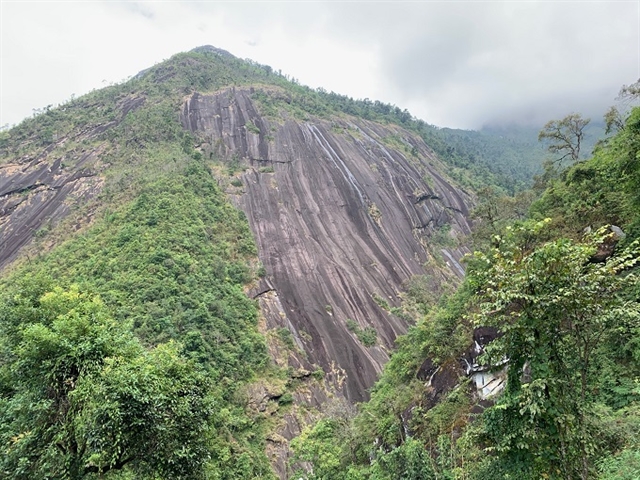 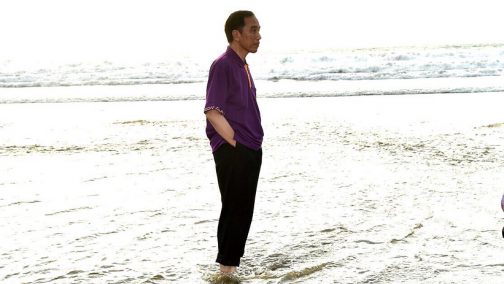 Take a tour of Indonesia via Jokowi’s vlogs

Posted by Travelelog - January 22, 2018 0
YOU probably wouldn’t think of Indonesia’s President Joko “Jokowi” Widodo as a prolific YouTuber but a simple glance at his…