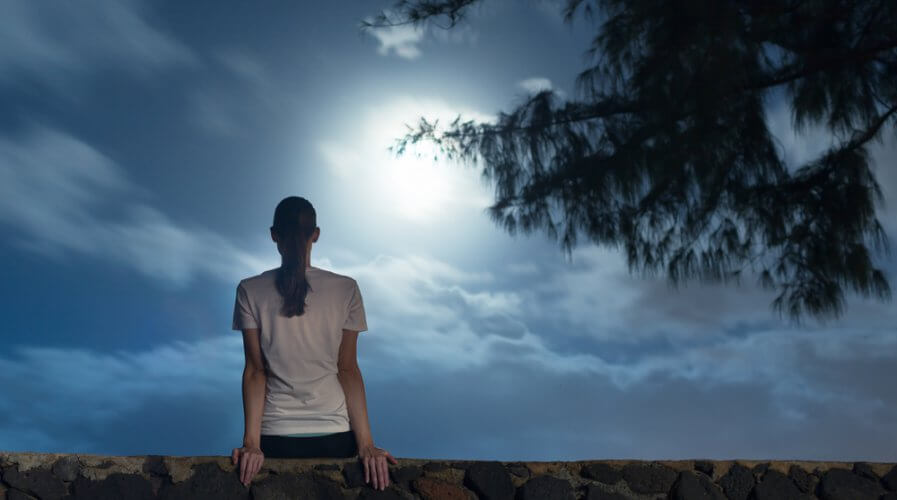 Where to go for an unforgettable moon-gazing experience

THE Moon Festival, taking place next month on September 13, is a great time to relax and unwind with family and friends.

When the full moon rises over the horizon, millennia-old traditions are often celebrated with loved ones — including moon-gazing, enjoying mooncakes and gift-giving.

Although moon-watching is one of the longest-held traditions in Chinese history during this upcoming holiday, who says you must do it from home?

Agoda shares some amazing moon-gazing spots that you can start planning ahead for — whether you prefer a desert, a plateau, or the beach.

Yinchuan, the capital of China’s northern Ningxia Hui Autonomous Province, draws a growing number of tourists, and with good reason. It is the site of the stunning Tengger Desert, which attracts avid hikers and leisure travelers, alike.

Expect an unadulterated view of the moon against the desert’s famous sand dunes to kick off your stay in Yinchuan — only a two-hour flight from Beijing. 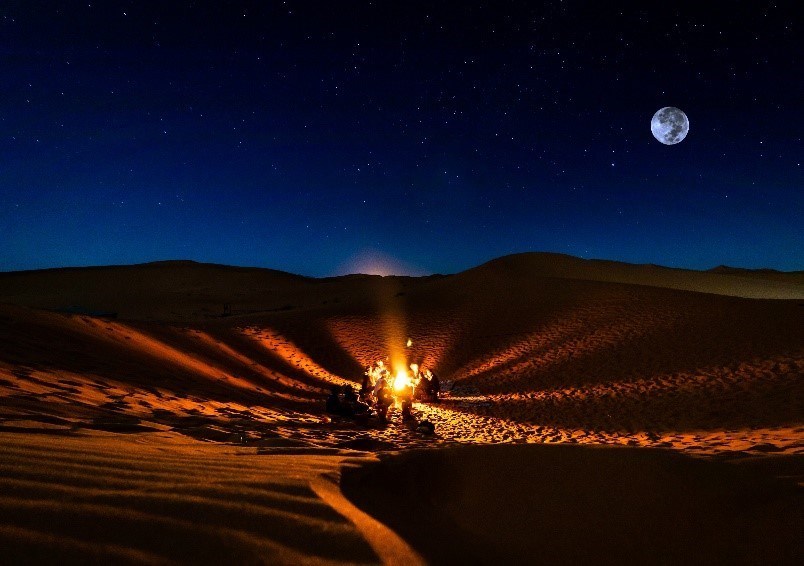 China’s fourth-largest desert also boasts a variety of attractions, including over 400 lakes, such as the Moon Lake, with a shape that resembles a map of China; and Swan Lake, with clear waters and black mud often visited by bevies of swans throughout the month of September.

Closer to the city, Western Xia Tombs is a large, well-preserved imperial graveyard worth a visit for a dose of history and culture.

After a long day of sightseeing, Kempinski Hotel Yinchuan provides a well-deserved break, as the first and only five-star international hotel in the city. It is situated within the central business district and is a 30-minute drive to Yinchuan Hedong Airport.

Epic scenery and an incredible history await at this magical destination. Both the spiritual and political capital of the autonomous Chinese region of Tibet, Lhasa’s breathtaking vistas and its ancient Tibetan Buddhist temples will inspire awe.

Lhasa’s high altitude and pristine terrain also enable a unique panoramic view of the evening sky — no doubt contributing to local Tibetans’ love for the moon, and their belief that a full moon is auspicious.

When the sun is up, take a short bus ride from Lhasa to Namtso Lake (“holy lake” in Tibetan) — a sky-blue body of water, with the snow-capped peaks of Mt Nyenchen Tonglha as a picturesque backdrop. 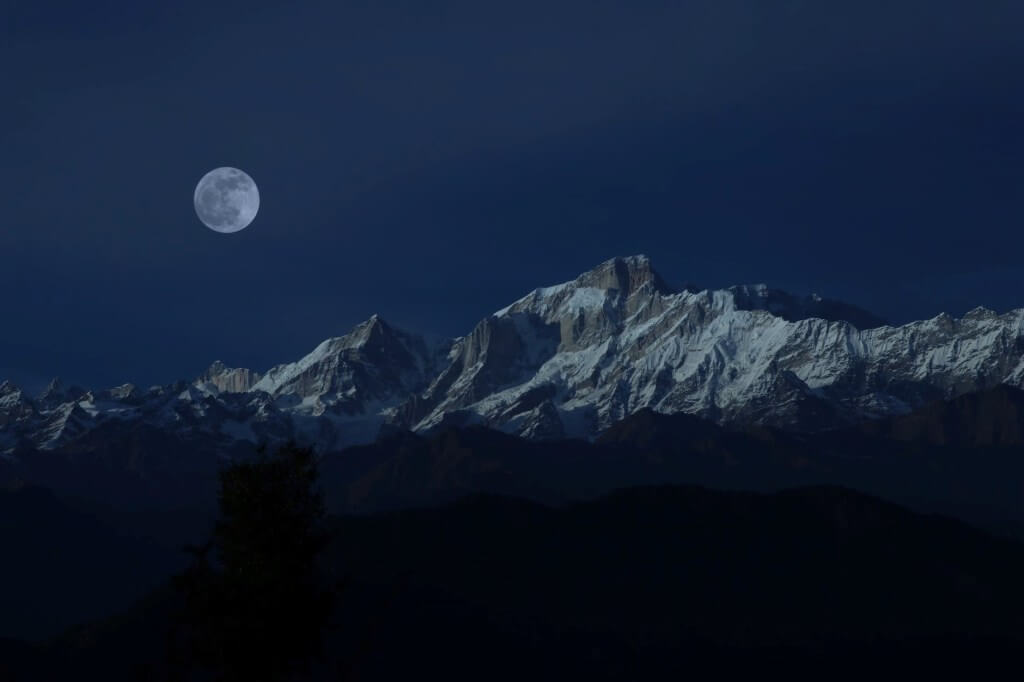 Lhasa is also a great starting point for you to make a pilgrimage to the 1,300-year-old Jokhang Temple, a Buddhist monastery that is part of a Unesco World Heritage Centre.

There is also the majestic Potala Palace, an exalted work of architecture that should not be missed. The colossal palace contains 1,000 rooms and is the highest ancient palace in the world, built atop the Red Mountain.

Extensive strips of white sand beach make Sanya an ideal site for moon-gazing — and its sparkling blue waters and cloudless skies in the background are bound to make for an even more memorable sight.

Renowned for its collection of seaside hotels and resorts, Sanya is the second-largest city in Hainan Island. Like many coastal cities around the world, the shoreline enjoys waves of activities, which are all a stone’s throw away. 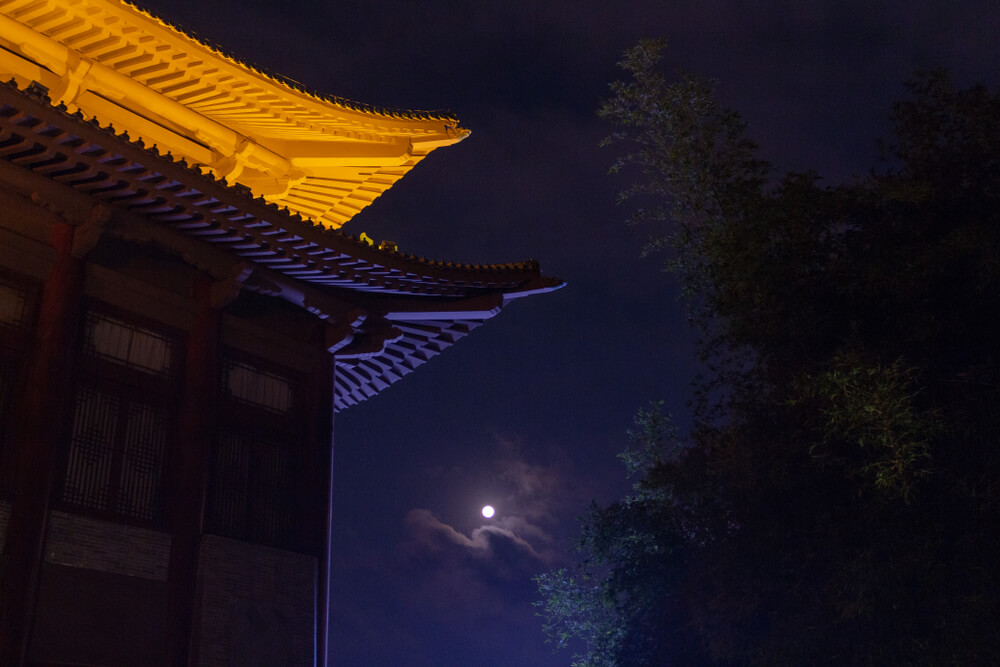 Sanya is close to some of the most beautiful beaches, such as the popular Yalong Bay and the ancient beach of The End of the Earth. Surrounding Sanya are rainforests and parks that cement its reputation as Hawaii of the East.

For a family getaway, book a stay at The Sanya EDITION, which has a private five-acre beach and a fully appointed Playland for kids. 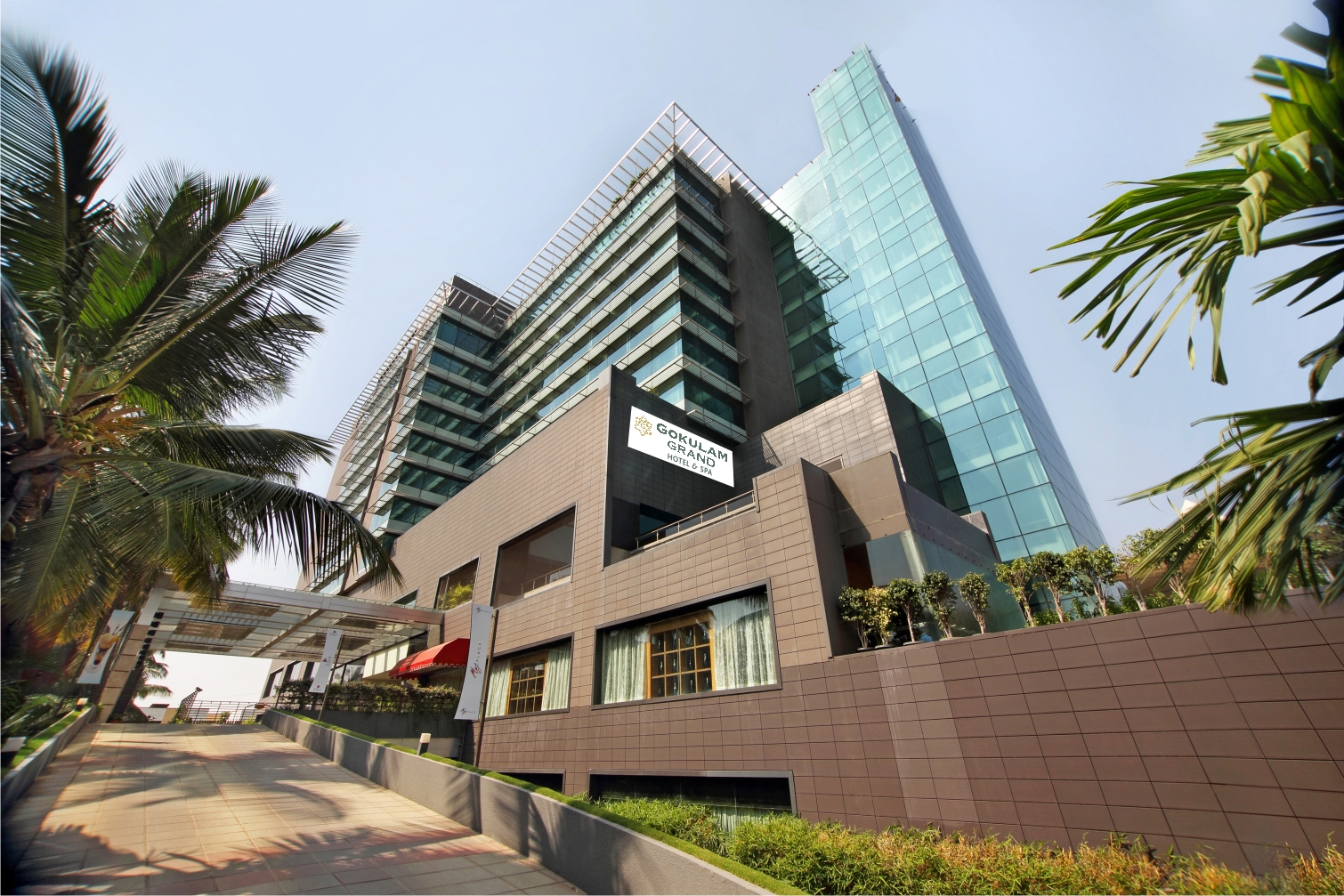 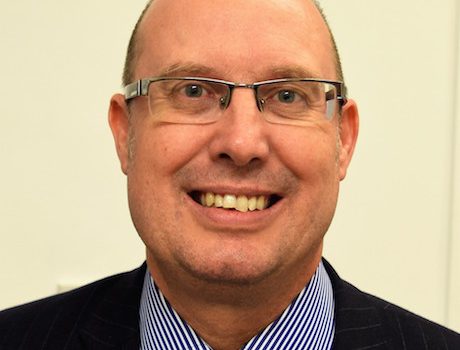 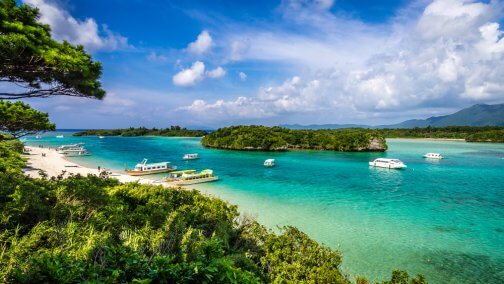 Posted by Travelelog - March 21, 2018 0
HYATT, one of the world’s top hospitality companies, is getting ready to open its first ever beach resort in Japan… 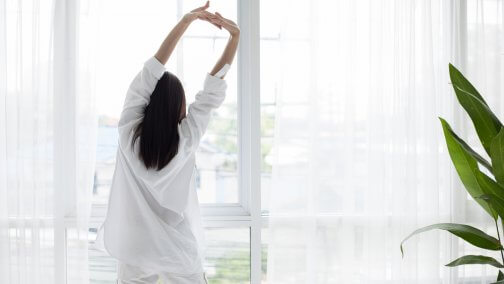 Here’s how to save money on accommodation when you travel

Posted by Travelelog - June 19, 2018 0
SOMETIMES, saving up money for months to purchase flight tickets and maybe a little more to spare for expenditures when…