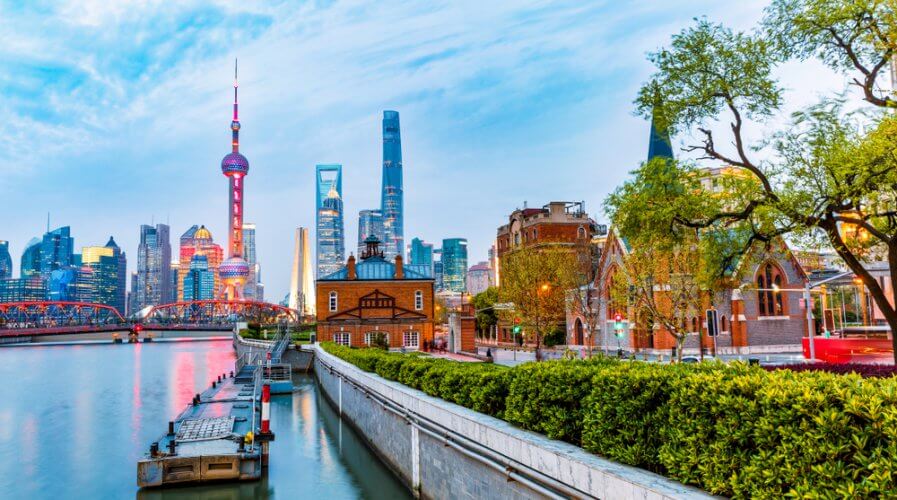 Why hotels in this Chinese city are cleaning up their act

Shanghai is joining the race to curb disposables. Source: Shutterstock

ASIA-PACIFIC has been tackling a great big plastic problem in recent times by reducing unnecessary waste either by banning or regulating the use of plastic bags.

China, for example, was the world’s most dominant importer of such waste. In 2016, it imported 7.3 million tonnes of waste plastics, valued at US$3.7 billion, accounting for 56 percent of world imports, Reuters wrote.

It is a staggering number. At the same time, it is not entirely surprising. After all, China is the most populous country on Earth. But it is not just going to let this one slide.

In 2008, prior to the Olympic Games, China placed a ban on all thin plastic bags and asked retailers to charge a tax on thicker bags. This led to a two-thirds reduction in plastic bag use.

China has also banned imports of plastic waste from the start of 2018, a move that shocked most of the UK and the US as they are now unable to send their plastic waste to China, forcing them to increase their domestic recycling capacities.

And now, hotels in Shanghai are joining the race to eliminate waste. 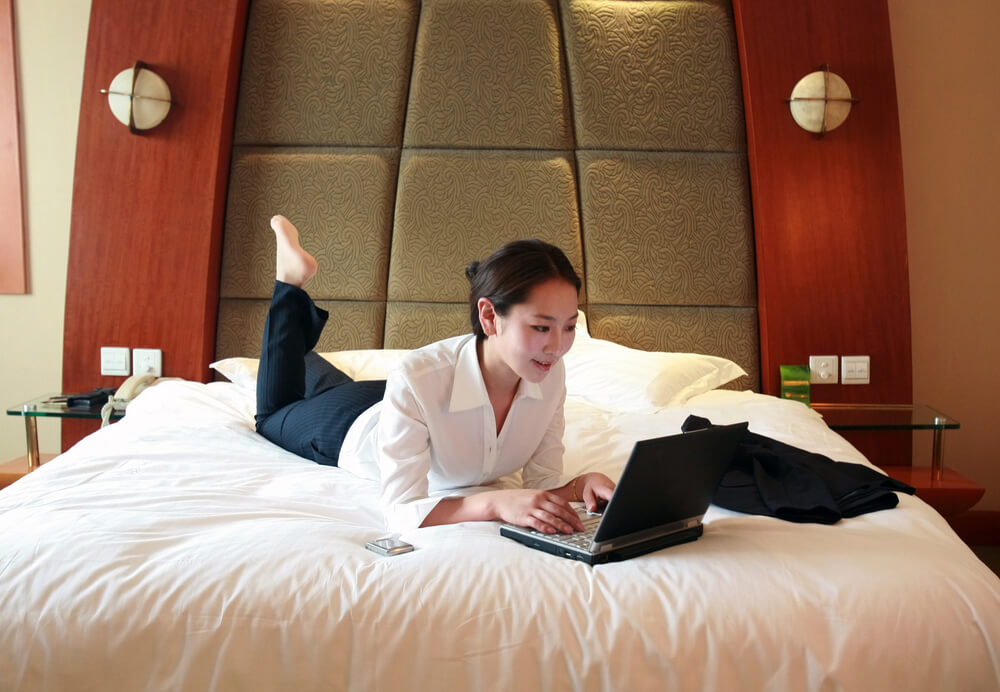 Hotels in Shanghai have been told to stop providing disposable items such as toothbrushes and combs unless if they are specifically requested by guests. The directive was handed out as part of the East China metropolis’ latest environmental campaign, a citywide effort to reduce the amount of garbage produced by households and businesses.

“Hotel operators … [must take] responsibility for the green, sustainable development of the city,” the local government said in a statement.

Under the new rule, which takes effect on July 1, hotels will be fined between CNY500 (US$72) and CNY5,000 (US$726) for providing disposable items such as toothbrushes, combs, shower scrubs, razors, nail files, and shoe brushes – a standard in most guest rooms.

However, the fines would not apply if the items were provided at the request of a guest. Items like toothpaste and shower gel are excluded from the list due to aviation industry restrictions on what liquids and lotions guests can carry, Thepaper.cn reported.

Several major hotels such as Banyan Tree Shanghai On The Bund and Sofitel have said that they are already on board with the new rules.

Shanghai’s hotels are not the first to clean up their act. Last October, authorities in Shangdong province enforced a rule for hotels to charge its guests for certain disposable items.

On a larger scale, major hotel groups such as Marriott, Intercontinental Hotel Group, and Hilton have also joined the fight against plastic. Hilton, which has over 50 hotels in the Asia-Pacific region, rolled out an initiative to replace plastic straws and plastic bottles in its conference and event spaces with sustainable alternatives in all of its Asia-Pacific hotels. 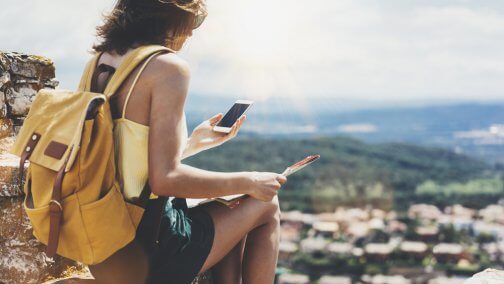 Does the traveler’s perfect smartphone exist?

Posted by Travelelog - March 6, 2018 0
THE DIGITALLY connected traveler is on the rise. As more people opt to freelance and work from remote places, the… 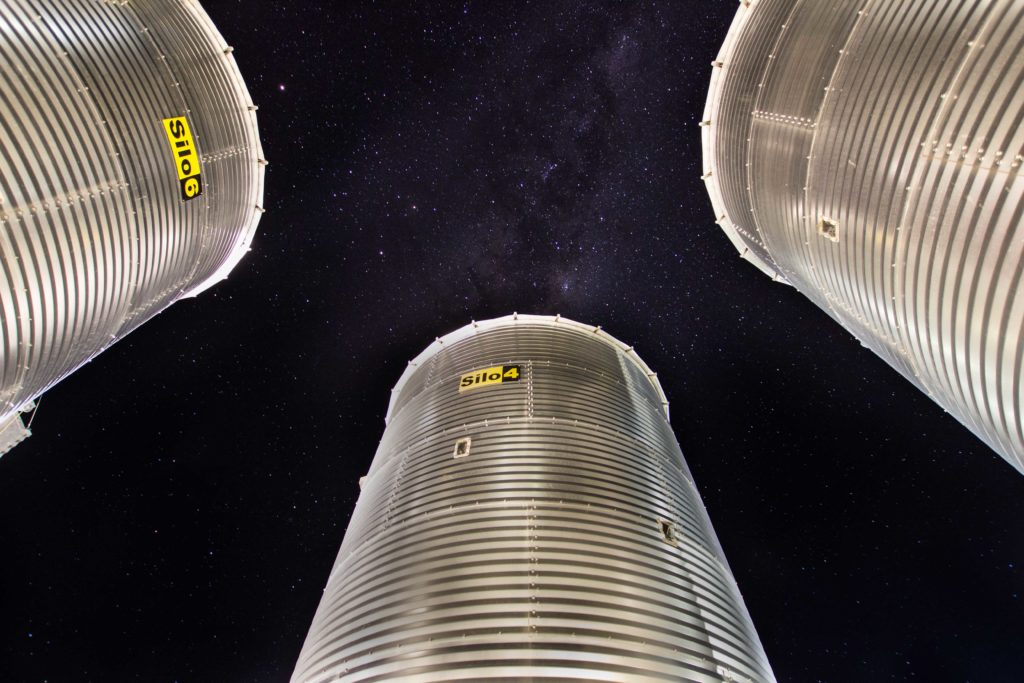 SiloStay goes against the grain to offer an eco-friendly experience

Posted by Travelelog - February 1, 2018 0
SiloStay goes against the grain to offer an eco-friendly experienceSiloStay is an innovative hotel in New Zealand with an eco-friendly… 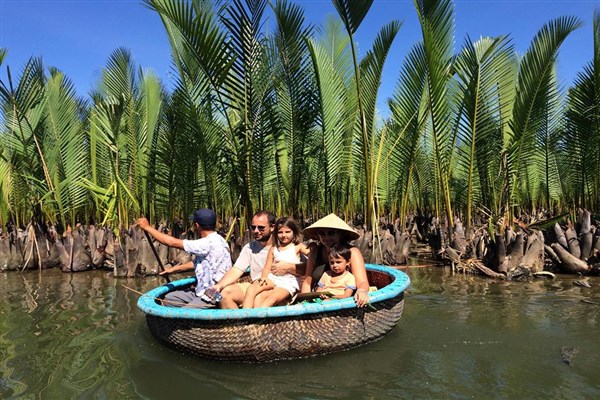 Posted by Travelelog - March 28, 2019 0
Trips to Vietnam, Cambodia and Laos, or also collectively known as Indochina holiday packages, do br.. 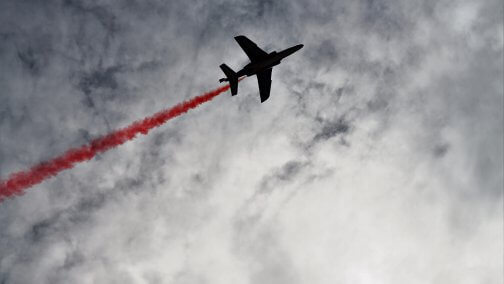 News flash: Flying is bad for the environment

Posted by Travelelog - May 16, 2018 0
HOW many times have you heard the phrases, “climate change,” “carbon emissions,” and “global warming” this year so far? If… 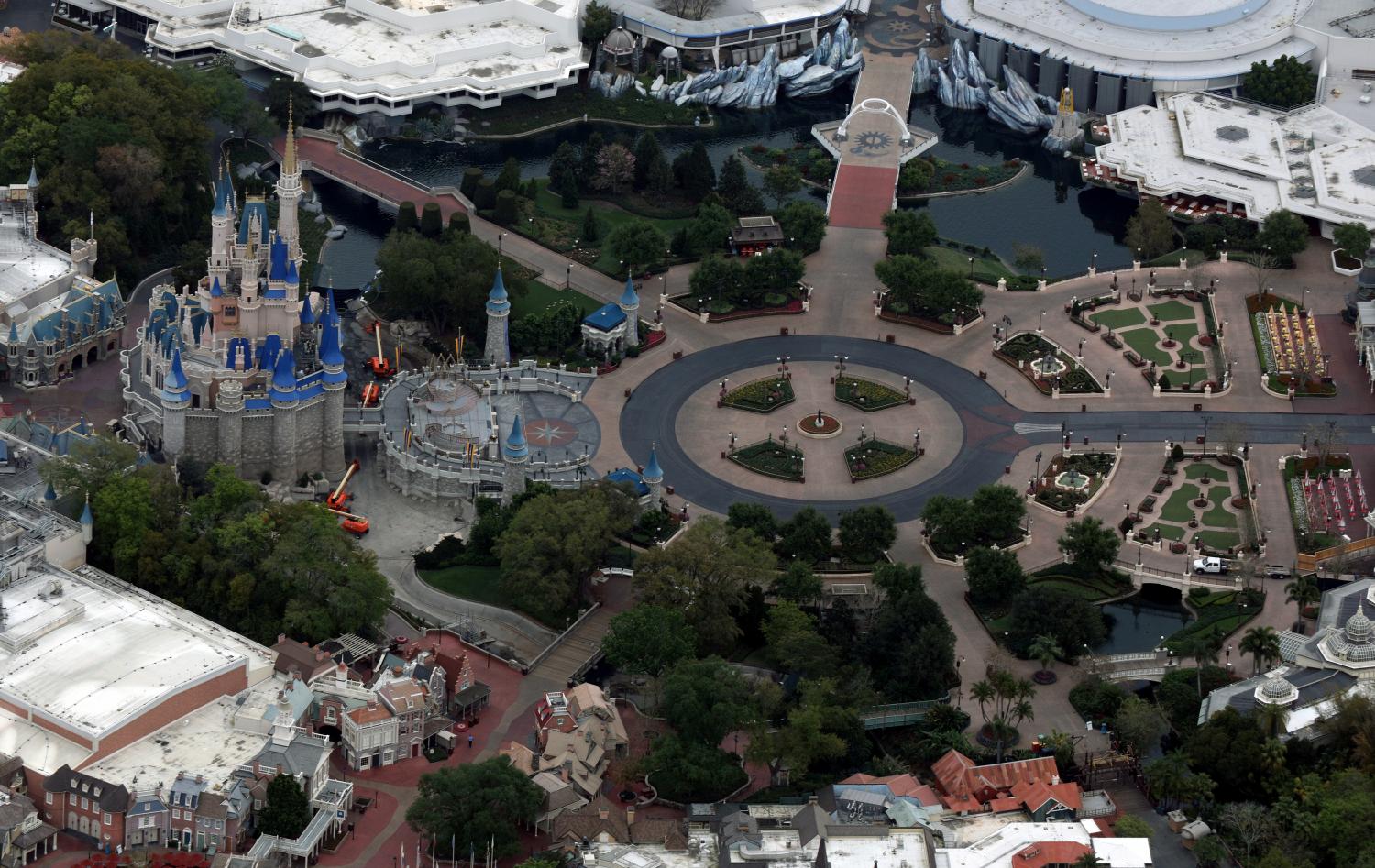