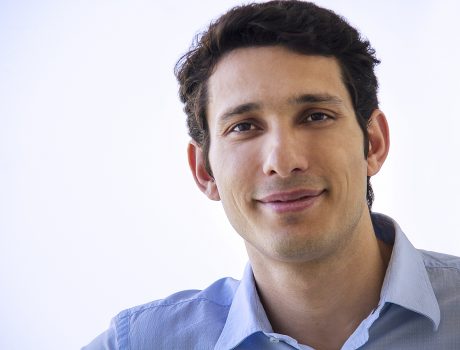 Israel, for the second consecutive year has broken its tourism record in India along with reaching a whopping 3 million tourists arrival mark this year. More than 49,000 Indians have already visited Israel until October, 2017 marking a growth of 34 percent from January to October vis-à-vis the same period last year as per statistics released by Israel Ministry of Tourism (IMOT).

Speaking about the positive growth, Hassan Madah (pictured above) – director of the Israel Ministry of Tourism India said, “This has been the best year of incoming tourist arrivals for Israel and India continues to be an important contributor for us. Our effort towards promoting Israel as a dynamic holiday destination as opposed to its otherwise restricted perception as a religious destination is yielding positive results and we are witnessing successful outcomes of our increased investments in the Indian market.”

He also added, “Tourism is an important contributor to the Israeli economy and since the beginning of the year, tourism has brought in $4.1 billion into the economy. In 2016, 45,000 Indians visited Israel and we have surpassed that number by October itself this year. We hope to have 60,000 Indian arrivals to Israel by end of 2017.”

Israel Tourism Minister Yariv Levin recently welcomed the 3 millionth tourist Ioana Isac accompanied by her partner, Mihai Georgescu from Romania with a festive reception ceremony at the airport. Mr. Levin and Tourism Ministry Director-General Amir Halevi then accompanied the excited couple to their awaiting limousine, as they set off for a dream holiday experience prepared by the Tourism Ministry of Israel.

The trip started off with an overwhelming surprise by the Israeli Prime Minister Benjamin Netanyahu who met the couple and took them through a private tour of the Old city of Jerusalem starting with the Tower of David museum to the ancient fort that traces its foundations back to the Second Temple Period in the first century BC.

As Israel reaches its all-time record, and 2017 is expected to close as Israel’s record year for incoming tourism, Tourism Minister Yariv Levin said, “This is a special day and an historic milestone as we break the 3-million-tourist barrier and we are set to end the year with an amazing achievement, the likes of which have never been reached since the establishment of the State. The huge investment that we are making in marketing Israel around the world and our collaborations with airlines and tour operators is bearing fruit.” 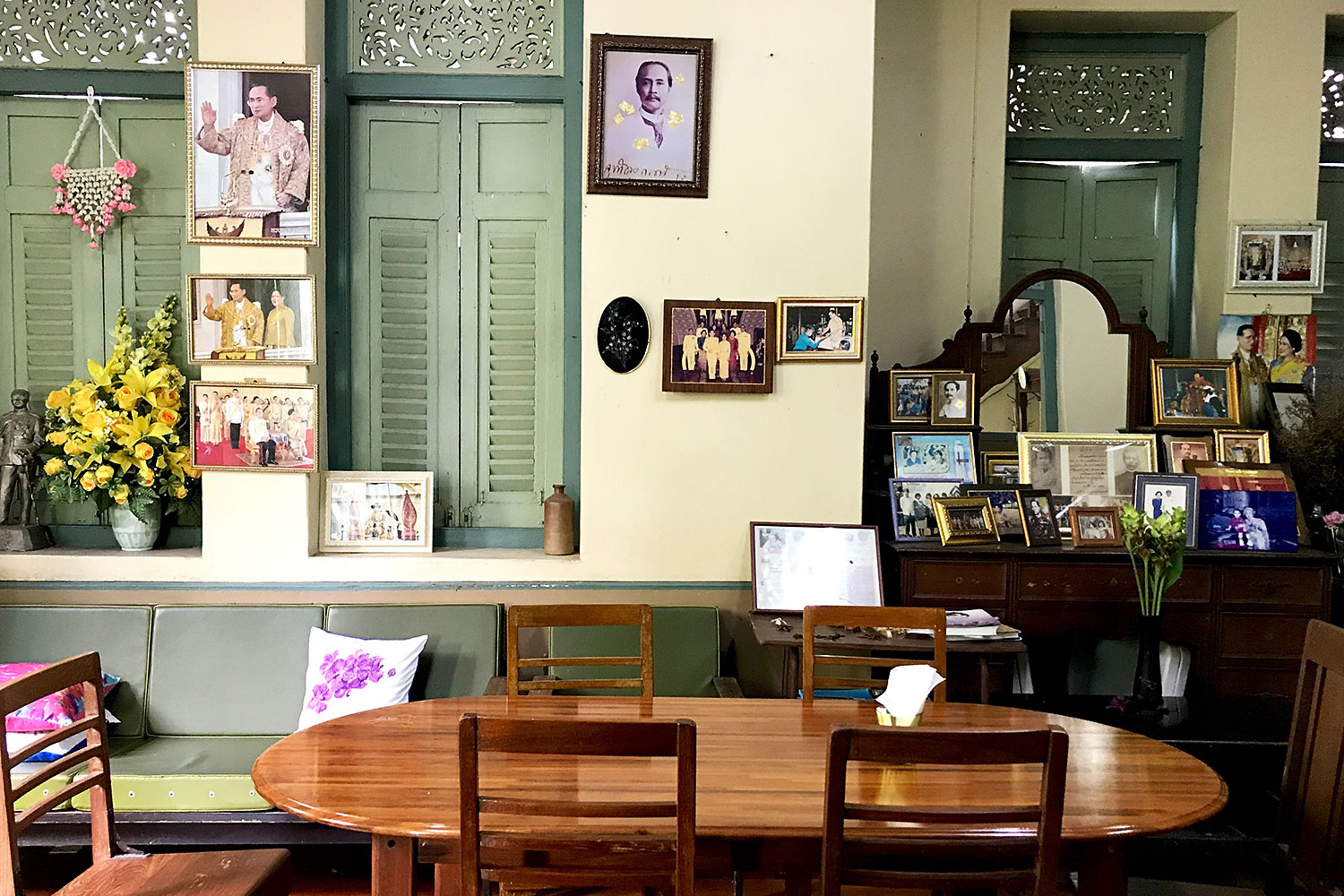 A walking tour of Tanao Road 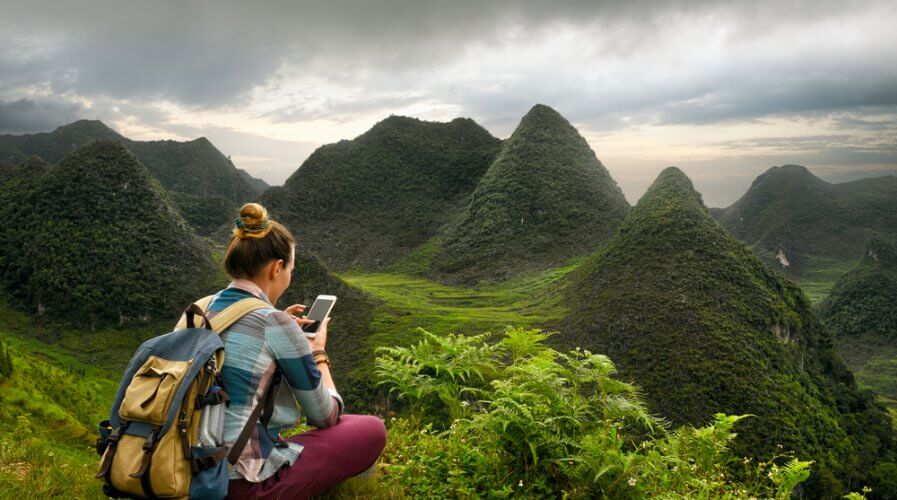 This app was created to feed your #travelbrag obsession

Posted by Travelelog - August 7, 2018 0
Are you a traveler who is particularly obsessed with your Instagram feed? Source: Shutterstock. UNABLE to go to those destinations… 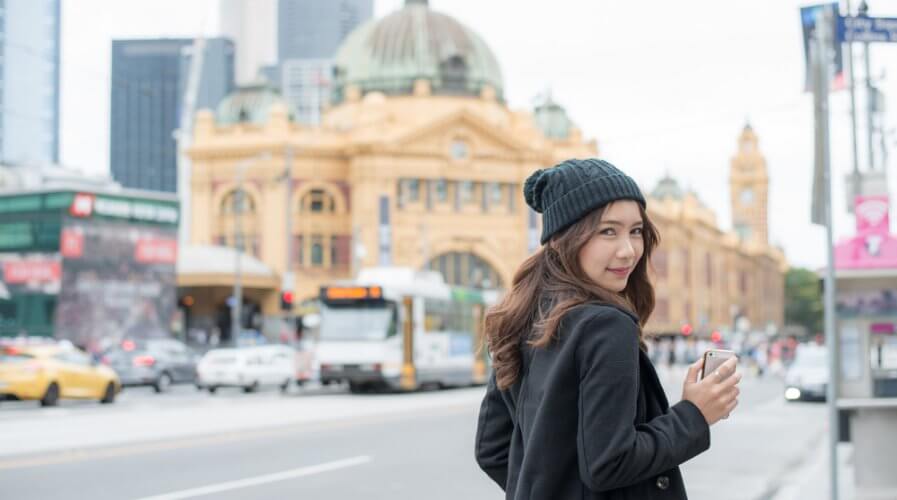 Your guide to discovering the best of Melbourne

Posted by Travelelog - June 17, 2019 0
Going to Melboiurne? Here’s what you need to look out for. Source: Shutterstock With more local airlines offering direct flights… 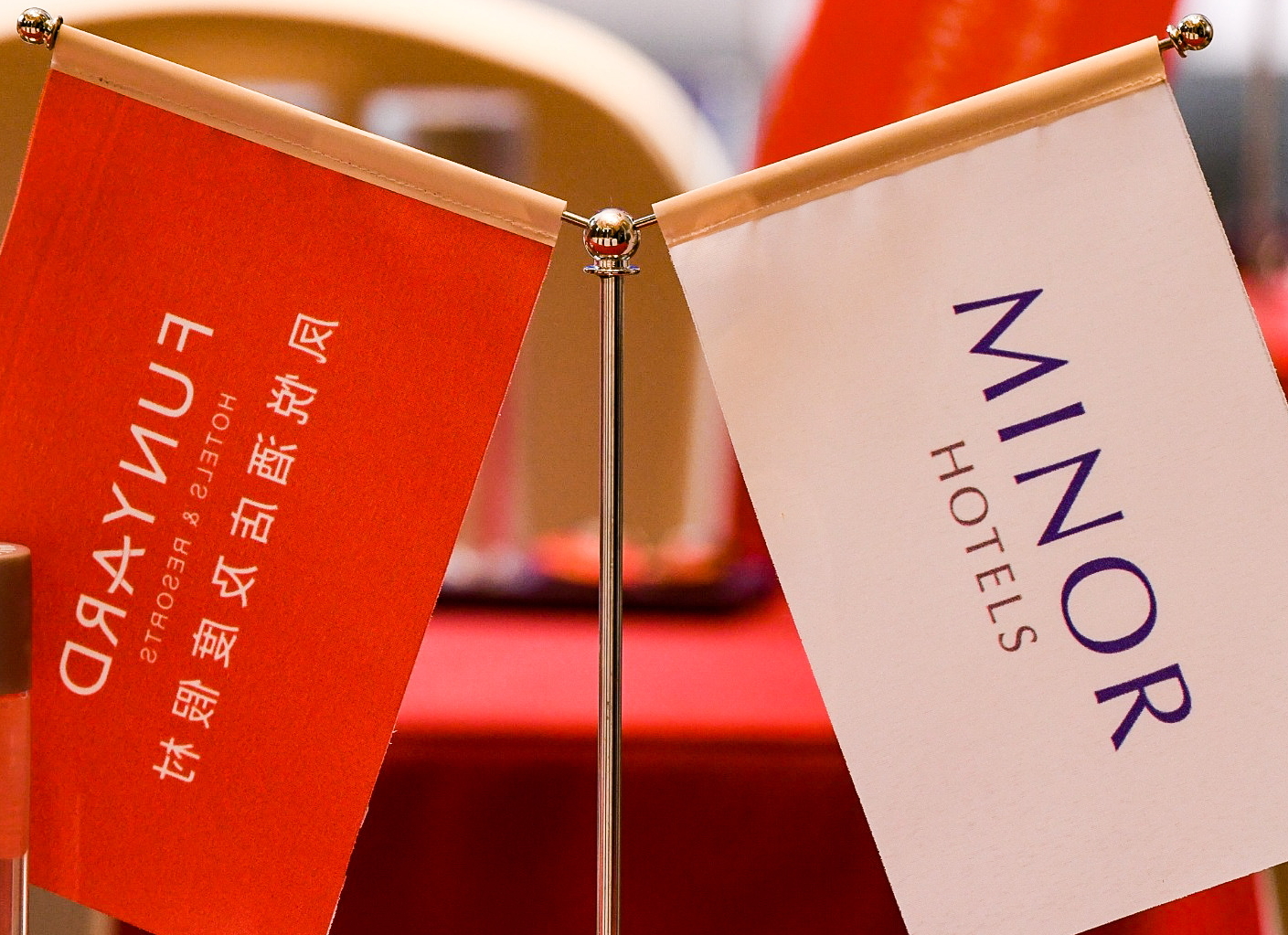 Posted by - January 30, 2021 0
(21 Jan 2021) Thailand’s Minor Hotels Group has signed a Memorandum of Understanding with Funyard Hotels & Resorts covering the…

Posted by Travelelog - May 25, 2018 0
Saga guests won’t be the first to tackle the Himalayas, but an exploration of the magical mountain kingdom salutes the…