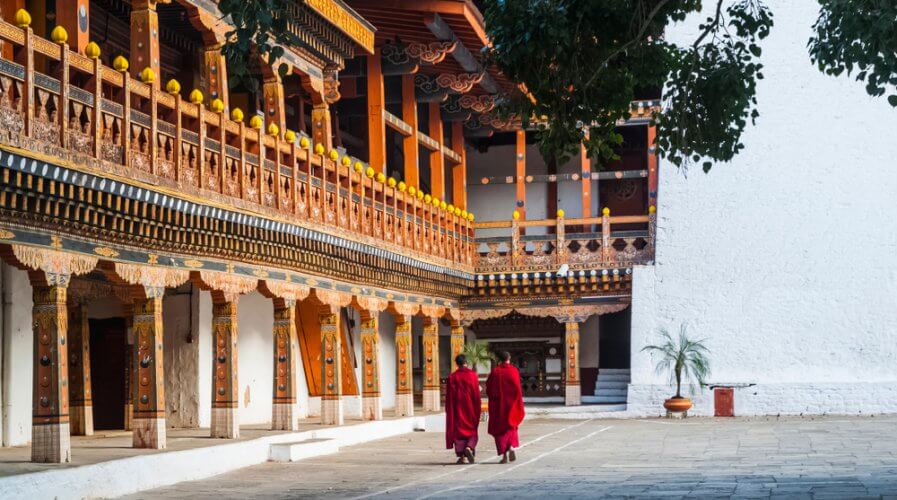 Why this is the best country to travel to in 2020

It is the world’s “last Shangri-La”. Source: Shutterstock

LONELY PLANET, in its Best in Travel 2020 book, has picked Bhutan as the best country to travel to in 2020.

The book is an annual publication of its top 10 countries, cities, regions and best-value destinations for the year ahead.

“With green travel and overtourism on the minds of many travellers, it may be no surprise that Bhutan tops the list of best countries to visit,” Lonely Planet wrote.

Bhutan is a Buddhist kingdom in the Himalayas, home to nearly 743,000 people and a government that prefers to measure Gross National Happiness (GNH) instead of GDP.

Once largely closed to tourism, it is now one of the small country’s main sources of revenue. Despite its size, Bhutan contains a great deal of diversity in terms of geography, climate, topography and things to see, both cultural and natural.

Buddhist temples, monasteries and fortresses (called dzongs) perched on mountains contribute to some of the breathtaking scenery of this Himalayan kingdom. Visitors will be enthralled by the unique and exotic customs, architecture, food and perhaps above all, the stunning scenery Bhutan has to offer. 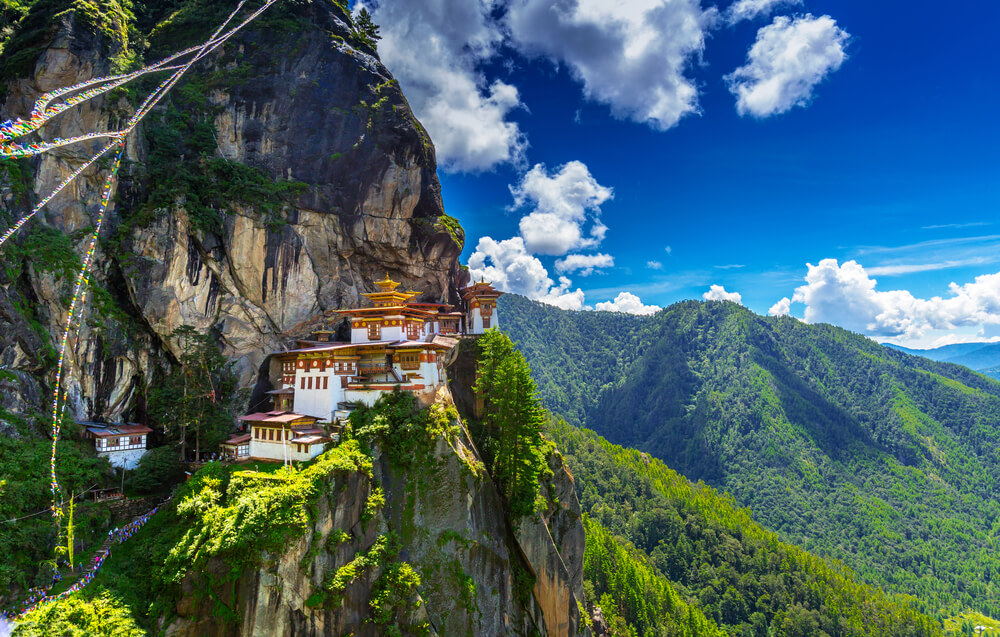 While most cultural tourism revolves around Bhutan’s cities, such as the capital Thimphu and Jakar (the birthplace of Buddhism in Bhutan), the best region for nature and adventure holidays is eastern Bhutan.

Eastern Bhutan is one of the most pristine and rugged natural areas of Asia and offers ample opportunities for exploring and trekking. That said, Bhutan is generally undeveloped with sizable national parks as well as wildlife sanctuaries located throughout the country.

Its seasons are similar to those in Western Europe, but weather and temperatures are variable depending on where you are, especially in terms of elevation. Spring and fall are best for trekking.

Bhutan’s nickname, “The Last Shangri-La”, comes from its reputation as a mysterious, hidden mountain paradise. 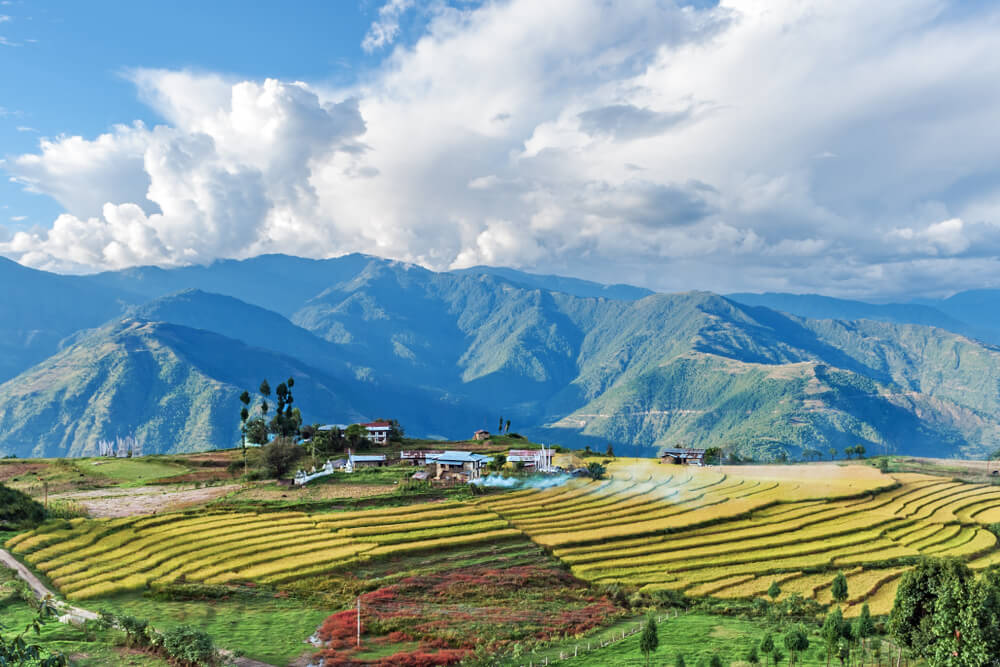 Eco-tourism, low-impact tourism or responsible tourism are prioritized in Bhutan, which means that it is not a party destination, and visitors to the country must respect the environment and local culture at all costs.

In 2016, then prime minister Tshering Tobgay gave a TED Talk regarding the nation’s pledge to remain carbon neutral, which means to have a net-zero carbon footprint by balancing the amount of carbon released with an equivalent amount sequestered or offset.

“With all visitors required to pay a daily fee to be in the incredible kingdom in the Himalayas, it delivers on exclusivity. The kingdom is already carbon neutral but also plans to be the first fully-organic nation by 2020, making it the perfect time to plan a visit,” Lonely Planet added.

Getting there: Travelers can either book a flight from one of the five countries that are served by the Bhutanese airlines, which are India, Nepal, Singapore, Thailand, and Indonesia, or they can travel overland through India to enter at one of three border crossings.

Posted by Travelelog - February 28, 2018 0
CapitaLand, one of Asia’s largest real estate companies, has set a new world record as it embarks on… The post… 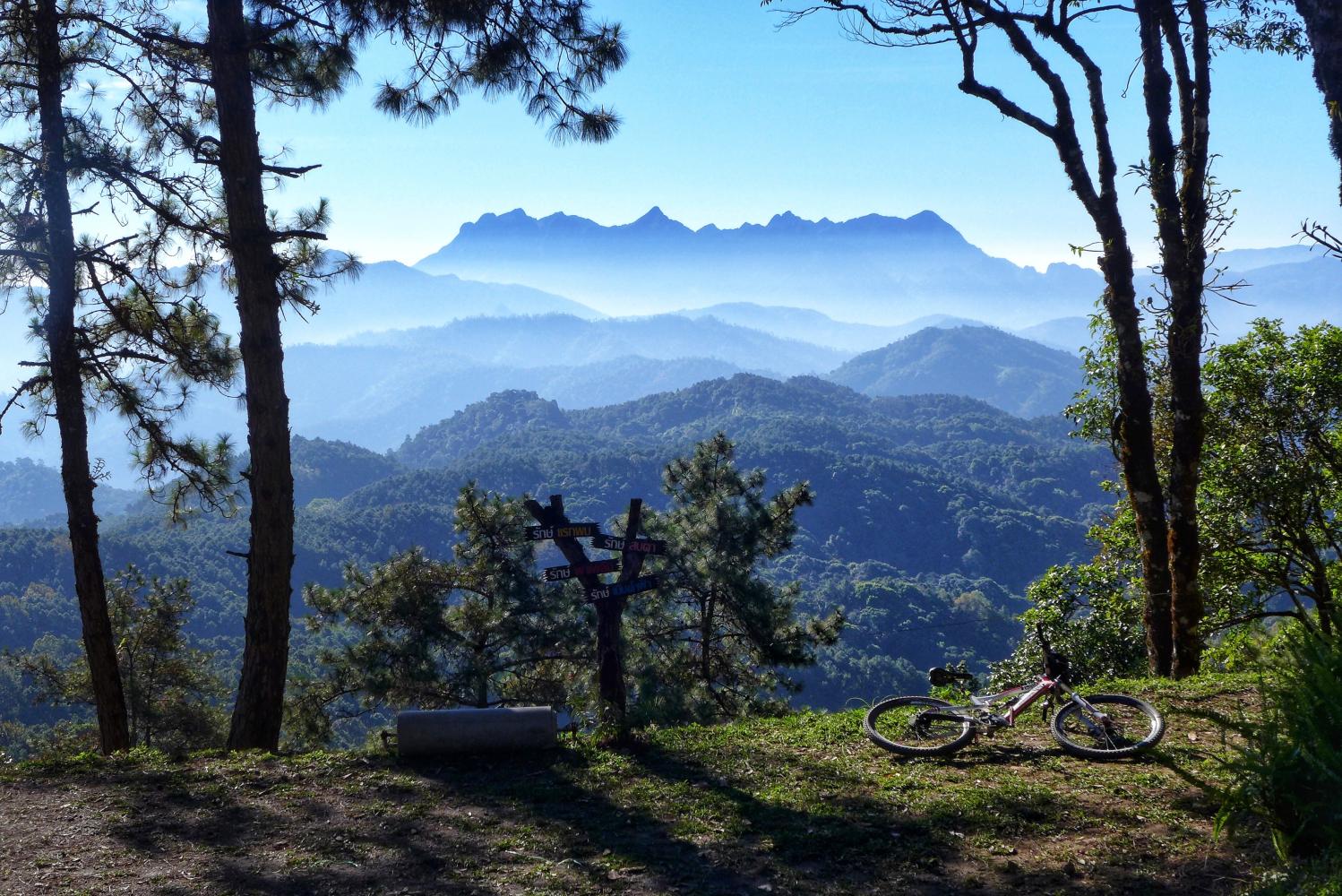 A time for solitude

Posted by Travelelog - November 6, 2018 0
With the recent launch of the high speed rail and the Hong Kong–Zhuhai–Macao Bridge (HKZMB) Macau further strengthens its place… 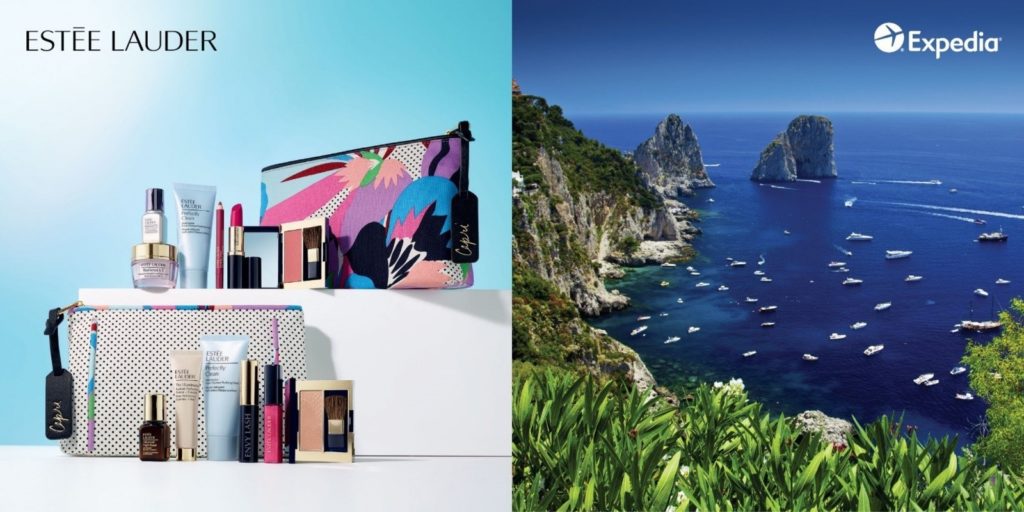 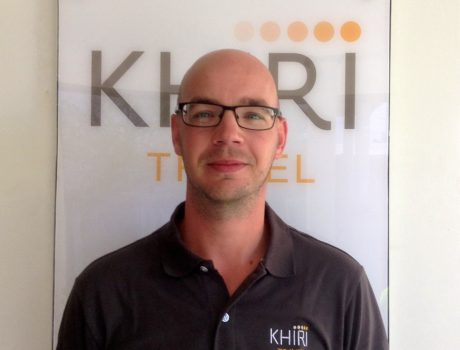 Posted by Travelelog - October 16, 2017 0
Bali Eruption: the high price of irresponsible reporting Tourists should keep visiting Bali as it is perfectly safe to do…