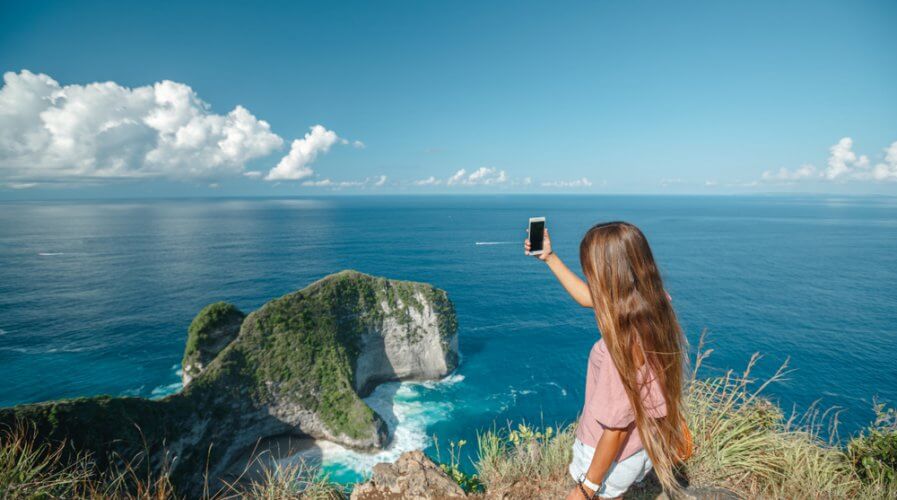 Why tourists are flocking to this Bali beach to talk selfies

You need to make your way to this “secret” spot in Bali before everyone else does. Source: Shutterstock

THE paradise island of Bali in Indonesia has much to offer, from dramatic coastal cliffs of Uluwatu and immaculate beaches with breathtaking views of the Indian Ocean to the lush terraced rice fields and rich culture of Ubud.

Let’s not forget its vibrant and pulsating nightlife, stunning sunrises and sunsets, extraordinary cuisine, and a plethora its religious attractions such as Pura Besakih (the oldest, holiest and largest temple in Bali), Pura Tanah Lot (a stunning sea temple), Pura Luhur Uluwatu (which sits atop a soaring 60-meter cliff), and Pura Ulun Danu (located next to a picturesque lake).

These are all well-loved by travelers and among some of the most-visited destinations in Bali – but its offerings do not stop there.

There is also a handful of not-as-populated but just as beautiful, expansive spots in Bali that are worth mentioning such as the Blue Lagoon on the eastern coast and Medewi Beach on the west side of the island.

Yearning to dip your toes in one of Bali’s many shimmery black sand beaches? Check out the quieter, only-known-to-locals areas such as Amed Beach in the northeast and Lovina Beach on the north coast.

When visiting these Balinese destinations, be sure to whip out your camera as they boast sprawling nature as far as the untrained eye can see, with less headcount than other areas on the island, hence the perfect backdrop for your travel-bragging shots.

And if travel photography is your jam, not to be missed is the hidden Kelingking Beach, which is slowly but surely picking up traction with both local and foreign tourists.

Located in the village of Bunga Mekar on the southwestern coast of Nusa Penida island, Kelingking Beach is a “secret” beach which is home to one of the most breathtaking views over its hills. It was ranked ninth most beautiful beach by CNN Asia and second0best in Asia by TripAdvisor.

In particular, Kelingking Beach is known for its famous coral cliff covered in green, against the deep blue waters of the ocean. The unique formation, which resembles a Tyrannosaurus Rex (hence its nickname “T-Rex Bay”), is quickly becoming popular on Instagram.

First-time visitors can enjoy the jaw-dropping sights from a purpose-built platform which is bordered by bamboo fences while adventure-seekers can challenge themselves to a trek down the rugged 400-meter cliffside hike to the beach.

To get to Nusa Penida island from Bali, go to Sanur Harbor and jump on a fast-service ferry headed to Nusa Penida. The 30-minute ferry ride will cost you about IDR100,000 (US$7) one-way. 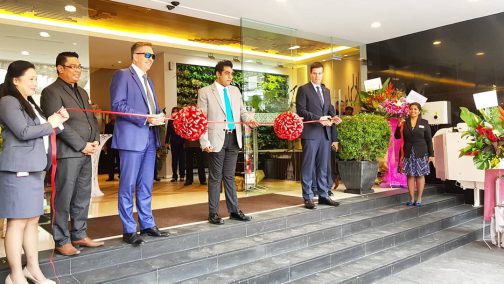 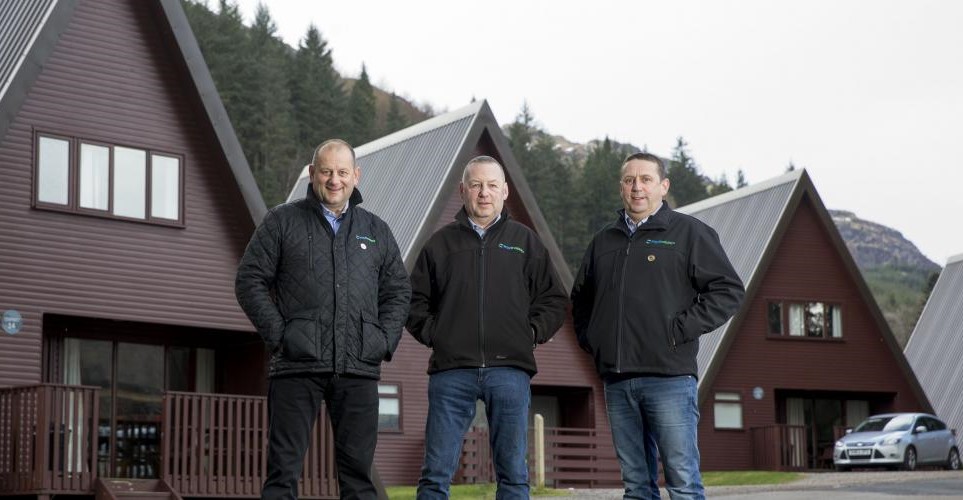 Posted by Travelelog - August 13, 2018 0
The Campbell brothers, who currently operate Argyll HolidaysLochgoilhead Lodges, owned by Argyll Holidays in the Scottish Highlands, has announced its… 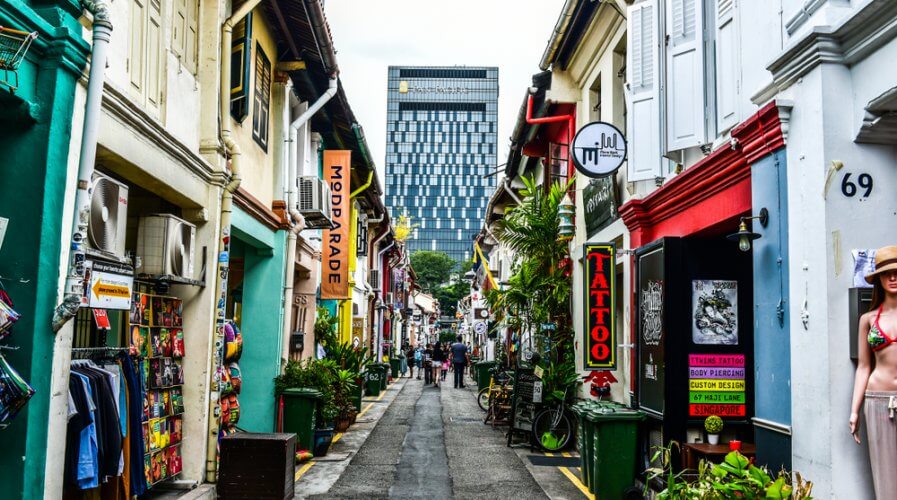