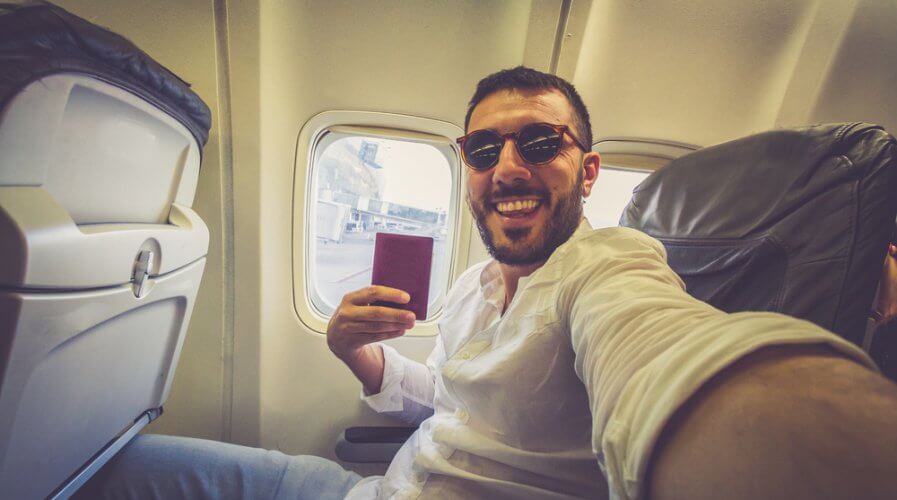 Why you should be flying with these airlines

The world’s best airlines for the discerning traveler. Source: Shutterstock

AIR TRAVEL is arguably the most popular mode of travel when needing to cover thousands of kilometers and cross many seas in a stipulated time. This is why the experience is important.

Disrupted flights and bad customer service can put a passenger off an airline, resulting in the loss of loyalty. Not many people like taking those risks, so one UK-based medical travel insurance provider has taken the liberty to help you differentiate the good from the not-so-great.

In fact, Japan Airlines has just 10.54 percent of flights delayed and 1.05 percent canceled, while delay times were also among the lowest, at 31.7 minutes. To add on, according to Get Going’s index, the airline’s safety ranking received a 10/10 and its customer rating was 7/10.

This is not the first time that Japan Airlines is being highlighted for its reliability. In January 2019, flight information company OAG’s Punctuality League for 2019 named the East Asian airline one of the world’s most punctual airlines.

The Japanese flag carrier has also always prided itself in providing topnotch service for its valued customers and this includes a thoroughly unforgettable dining experience.

Currently, Japan Airlines boasts a fleet size of 159 aircraft and operates flights to over 90 destinations including 33 international destinations across Asia, Americas, Europe, and Oceania. 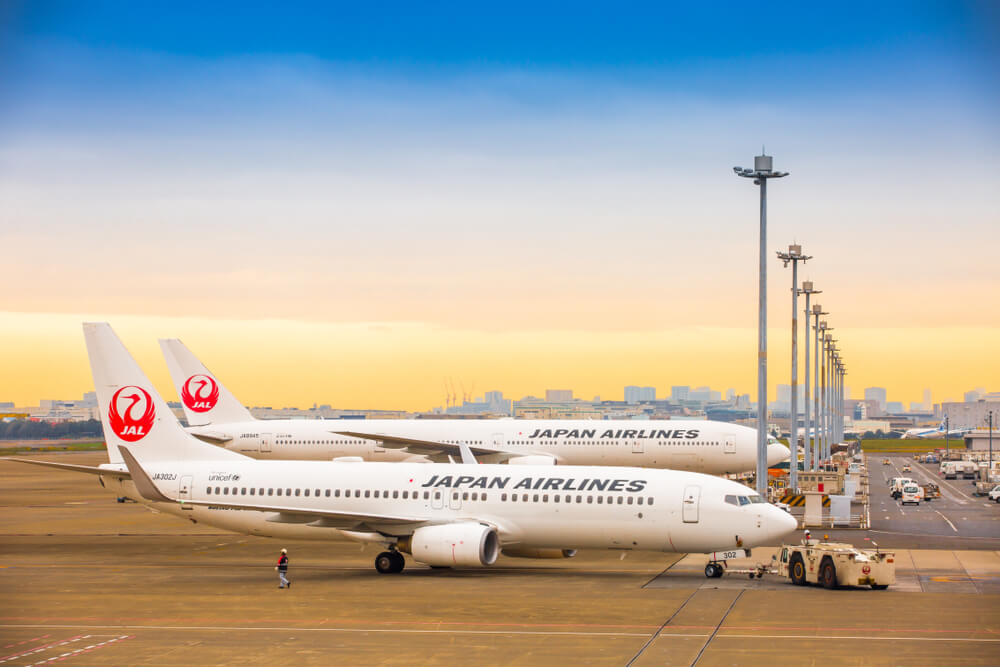 For the index, Get Going collected the amount of flights for each respective airline over the period of November. The medical travel insurance provider measured the percentage of those that were delayed or canceled as well as the average length of delay.

For customer ratings, the score was ranked out of 10. Safety rankings were between one and seven stars. Once all the data was collected, each metric was made into a weighted index, which then allowed Get Going to give airlines and overall performance score.

Here is the full list of the top 10 best airlines: 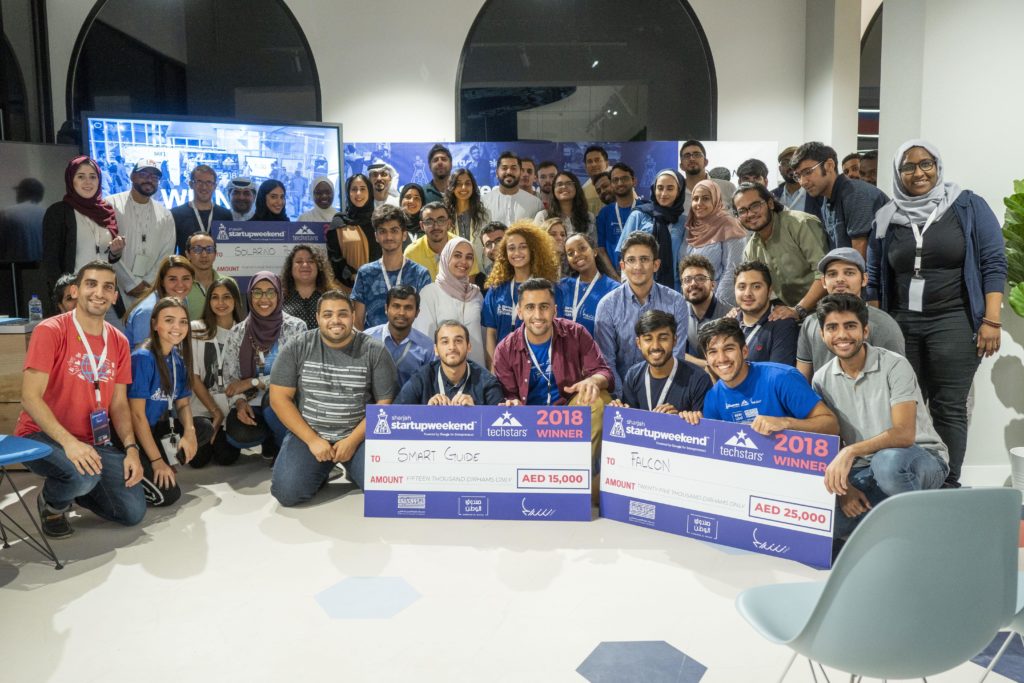 Posted by Travelelog - October 5, 2018 0
Smart Guide, an app that acts as a personal tour guide won among other startups at the Startup Weekend hosted… 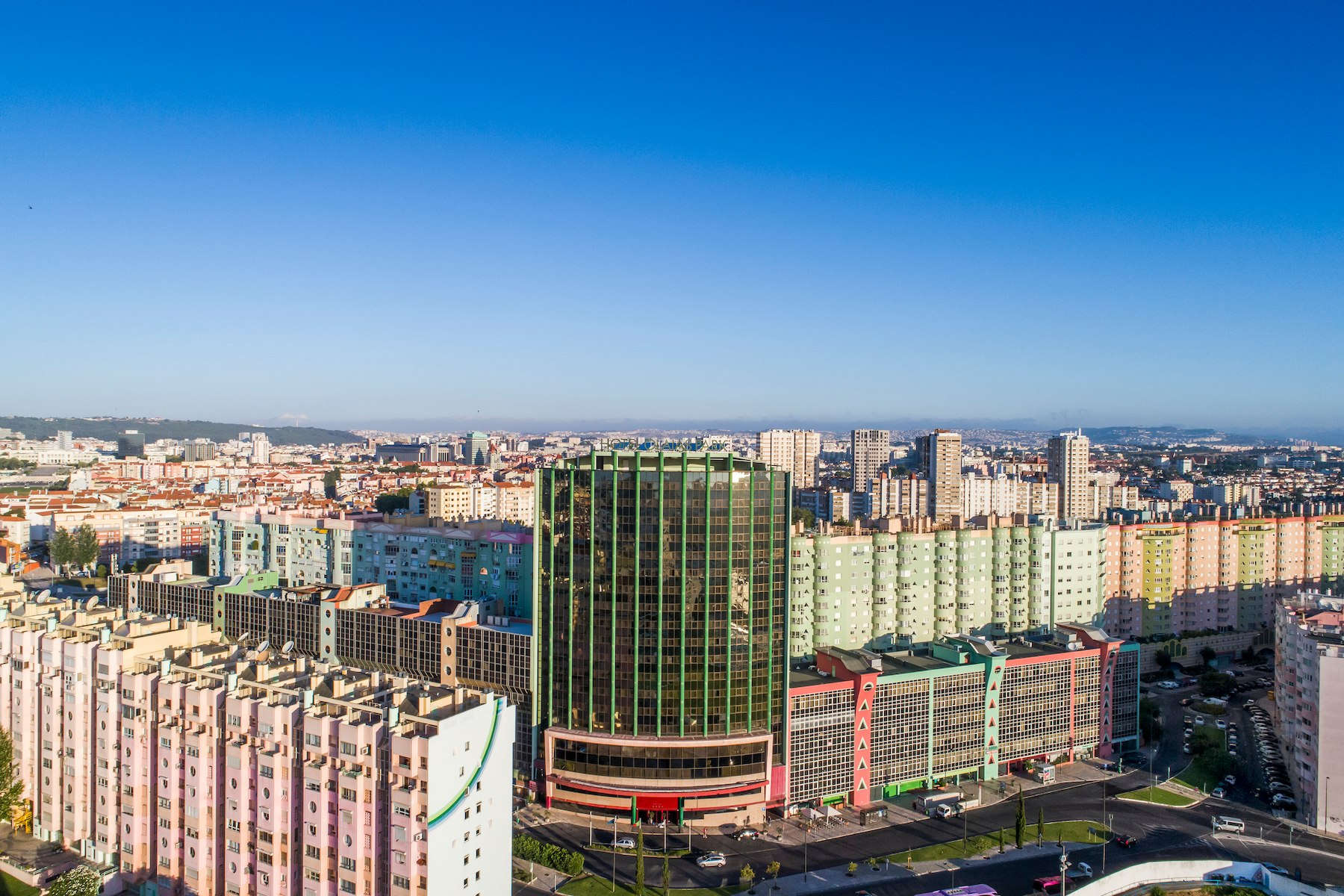 Posted by Travelelog - October 1, 2018 0
Wyndham Hotels & Resorts has announced the debut of Ramada by Wyndham Lisbon — the latest addition to the brand’s… 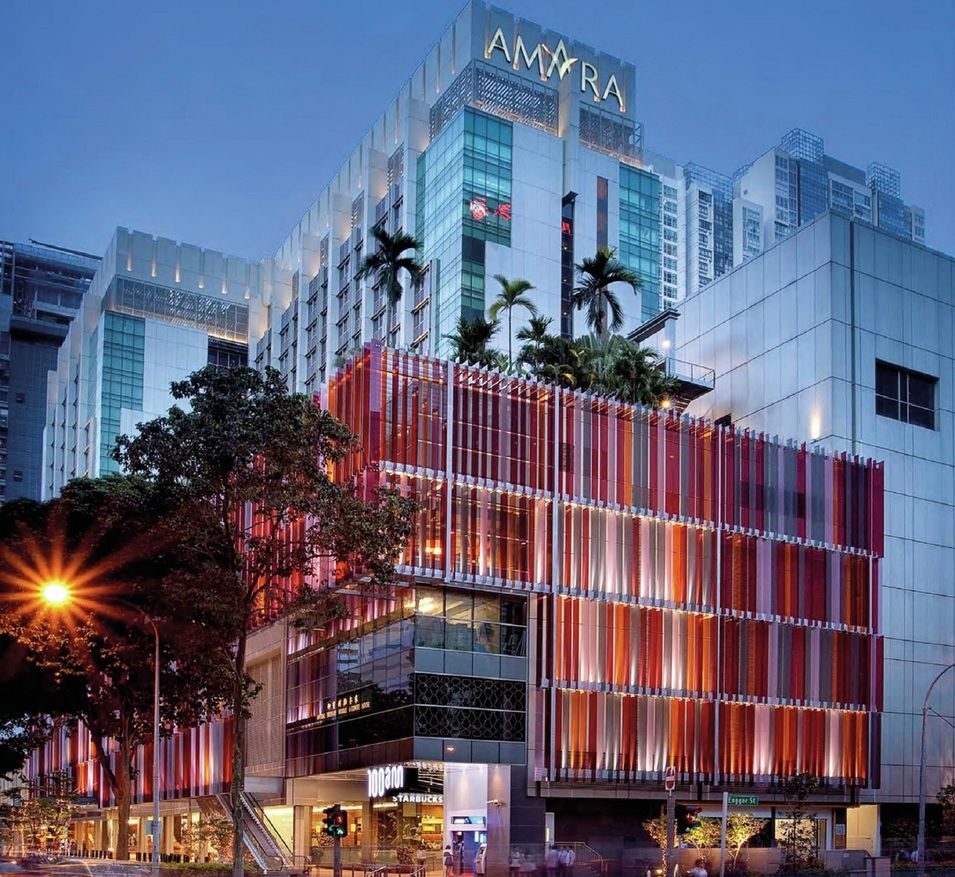 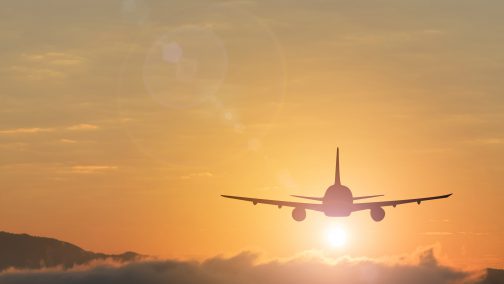 Don’t panic! What to do if you miss your flight

Posted by Travelelog - January 24, 2018 0
I’M sure all of us have at least once been a little too close for comfort when it comes to… 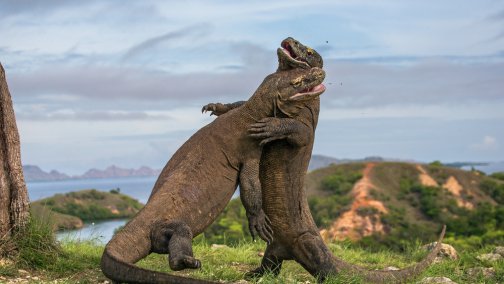 Posted by Travelelog - June 6, 2018 0
KOMODO NATIONAL PARK in Indonesia’s East Nusa Tenggara province has welcomed over 45,000 visitors so far this year. And despite…